Ark Encounter: How Dare You (Accurately) Say We Didn’t Want to Pay a Safety Fee?

The Creationists behind Ark Encounter tried so hard to get out of paying a local safety fee that it almost cost them millions of dollars. But after a local newspaper editorial said exactly that, one man at Answers in Genesis claims the paper went too far.

The editorial in the Lexington Herald-Leader actually argued for the importance of church/state separation.

This is in a state, after all, where Kim Davis just cost taxpayers nearly $225,000 in legal fees and Ark Encounter refused for a long time to pay the full safety fee requested by the city of Williamstown.

The writers specifically talked about the shenanigans pulled by Ken Ham‘s team to get out of paying that $0.50-per-ticket safety fee:

Consider the latest with the Ark Encounter: the city of Williamstown, strained to provide emergency services to the million-plus annual visitors to the park that includes a zipline tour, camel rides and a petting zoo, enacted a 50 cent-per-admission tax to fund new EMS equipment and personnel. Operators of the Ark, where tickets are $16 to $30, protested, saying the $92 million purported replica of Noah’s Ark is really a non-profit religious organization. To make that stick, they transferred it to a non-profit associated with Ark Encounter and the related Creation Museum.

Then, when Answers in Genesis’ tourism-related tax exemption worth up to $18 million was suspended by the state, the company sold Ark Encounter back to its original for-profit owner.

Confused? Of course. But confusion is the least of our concerns.

We are all endangered when people can use the power of government to impose their personal religious beliefs on the rest of us. That’s what our Founders understood and what we should never forget.

All of that makes perfect sense. There are religious groups that are bending and twisting the law to accommodate their beliefs, and the state shouldn’t be allowing it to happen. If Kim Davis can keep her job even when she’s not doing it, and Ark Encounter gets taxpayer money despite Ham’s shady legal maneuvering and discrimination in hiring, there’s something wrong with Kentucky law.

Mark Looy, the CCO for Answers in Genesis, did not like that editorial. He really didn’t like the insinuation that the Creationists didn’t want to pay the safety fee. So he wrote a letter to the editor ranting about how unfair the newspaper was to his organization:

In typical, hackneyed fashion, the Herald-Leader has again misrepresented the Ark Encounter… the paper omitted key information when it declared that our themed attraction had “protested” contributing to the safety fund of the city of Williamstown.

The “key information” left out was that Ark Encounter totally wanted to pay the safety fee.

Just not all of it.

They offered to pay a maximum of $500,000 a year, which the city rejected, because the number of tourists Ark Encounter was estimated to bring in would require more emergency services on hand. The $0.50-per-ticket fee wasn’t arbitrary, and everyone is missing the point by focusing on the amount instead of the “per ticket” aspect of it.

That fee was instituted because if Ark Encounter theoretically brought in 10 million people in a given year, $500,000 just wouldn’t cut it. The city would need a commensurate amount of money from the Ark based on attendance.

The paper didn’t go into all that nuance. They just said Ark Encounter didn’t want to pay the appropriate fee — which is absolutely accurate. But Looy claimed leaving out their initial offers was a biased slam on the Ark.

It’s what’s not reported in an editorial or article that can lead to a highly misleading thrust. It would be like this newspaper reporting that Fort Knox’s Patton Museum had no visitors last Monday. That is a true statement on the face of it. But not also mentioning that it is closed on Mondays would make the report misleading.

What a way to spin this. The editorial spent several paragraphs explaining how Ark Encounter tried to get out of paying the full safety tax… in a story that wasn’t just about the safety tax. They had to leave some things on the cutting room floor, and saying that Ark Encounter offered to pay a portion of the fee doesn’t contradict the point that Ark Encounter’s using its religion 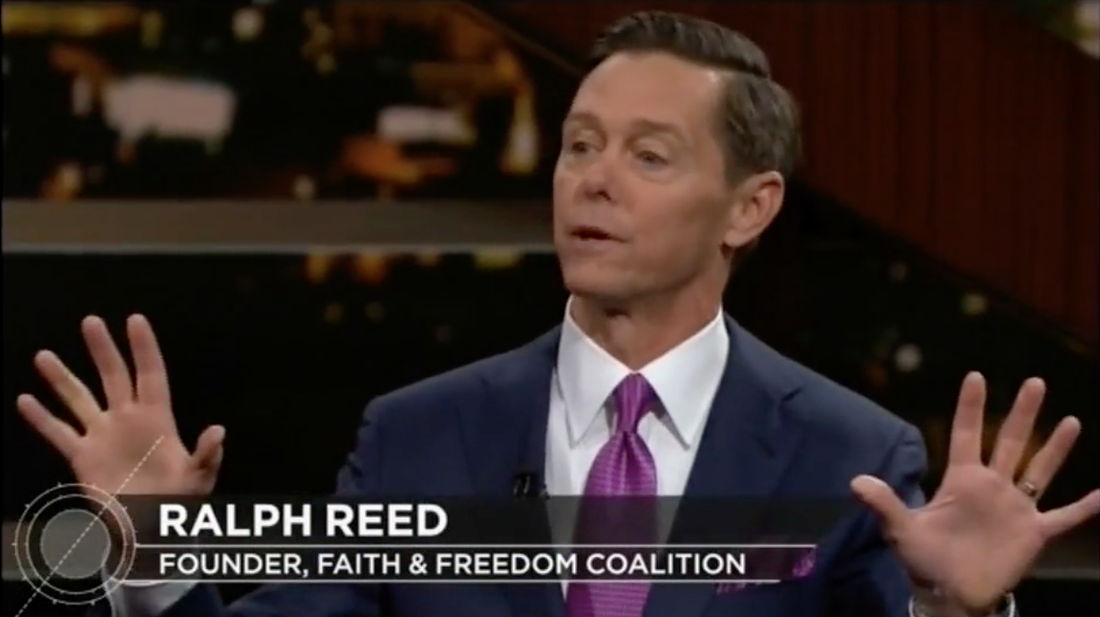 August 5, 2017
Bill Maher to Ralph Reed: Why Do Christians Support the Very Un-Christian Trump?
Next Post 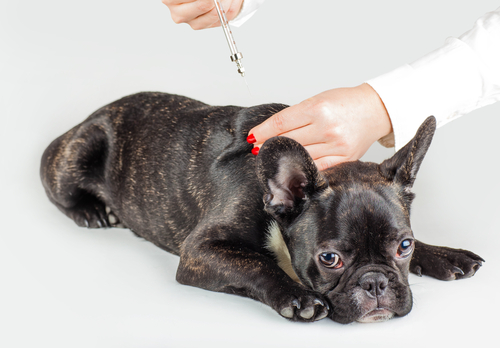