Anti-Muslim Bigots in Norway Are Furious at These Bus Seats

An internet prankster has allowed thousands of bigoted people from Norway to show their true colors after he posted a completely unaltered photo of the inside of an empty bus.

The picture, posted to a Facebook group for Norwegians critical of immigration, could resemble women dressed in burqas at a passing glance. When you look more closely, however, it becomes clear it’s only a photo of six bus seats. 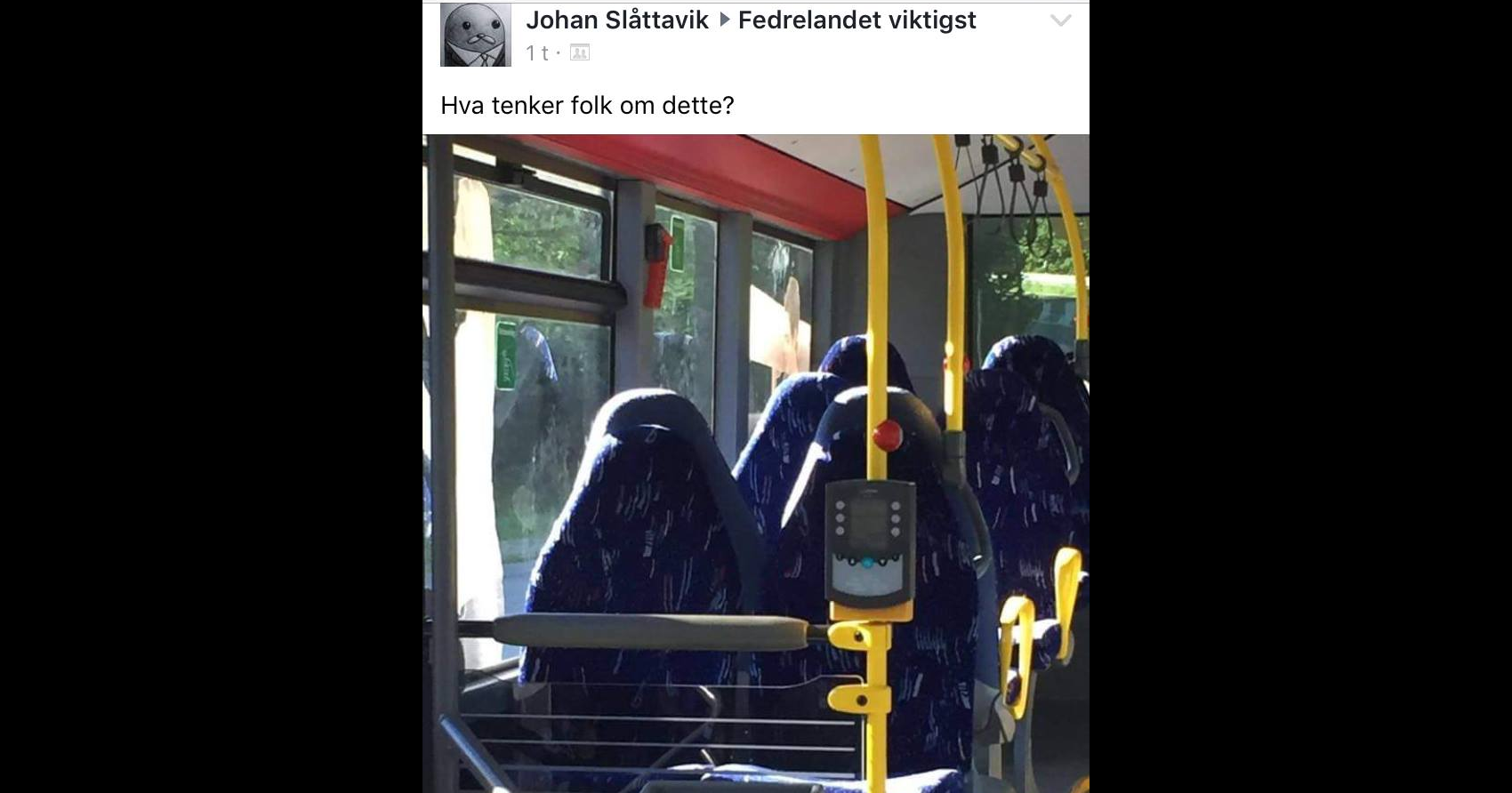 But people got angry. At the bus seats. The Islamic immigrant bus seats.

For many members of the group, which is called “Fedrelandet viktigst” or “Fatherland first,” the image encapsulated the problems Norway was facing after an influx of Muslim immigrants in the past few years.

It also played into a continent-wide debate about Islamic dress across Europe. Norway’s right-wing government recently proposed a law that would ban some forms of dress worn by Muslim women in schools and universities — the first Scandinavian country to do so…

Some group members took the picture — posted with the comment, “what do people think of this?” — as proof that a ban was needed. More than 100 soon commented on it. “It looks really scary, should be banned. You can never know who is under there. Could be terrorists with weapons,” one user wrote, according to a translation from the Local website. Others described it as “frightening” and “tragic.”

That’s a lot of hate for an empty vehicle.

The image was posted by Johan Slattavik, who called it a “little practical joke.” But that joke triggered a lot of bigoted xenophobes.

Although it was meant for fun, Slattavik said he learned a lot from some of the negative reactions.

“… I would say that has also been educational… I have thought about the differences between legitimate criticism of immigration to Europe and blind racism and xenophobia. I wanted to look into these differences: something I think I have achieved by setting up this practical joke and watching the reactions.”

I couldn’t agree more. The response to this image says a lot about the current state of the immigration discussion, and about the true motives of some people who want to halt immigration. If you can’t handle women wearing clothing that covers their bodies, you’re no better than the men who want to force women to wear it.

And if you’re getting this worked up over a picture of bus seats, maybe it’s time to step away from the internet for a while. 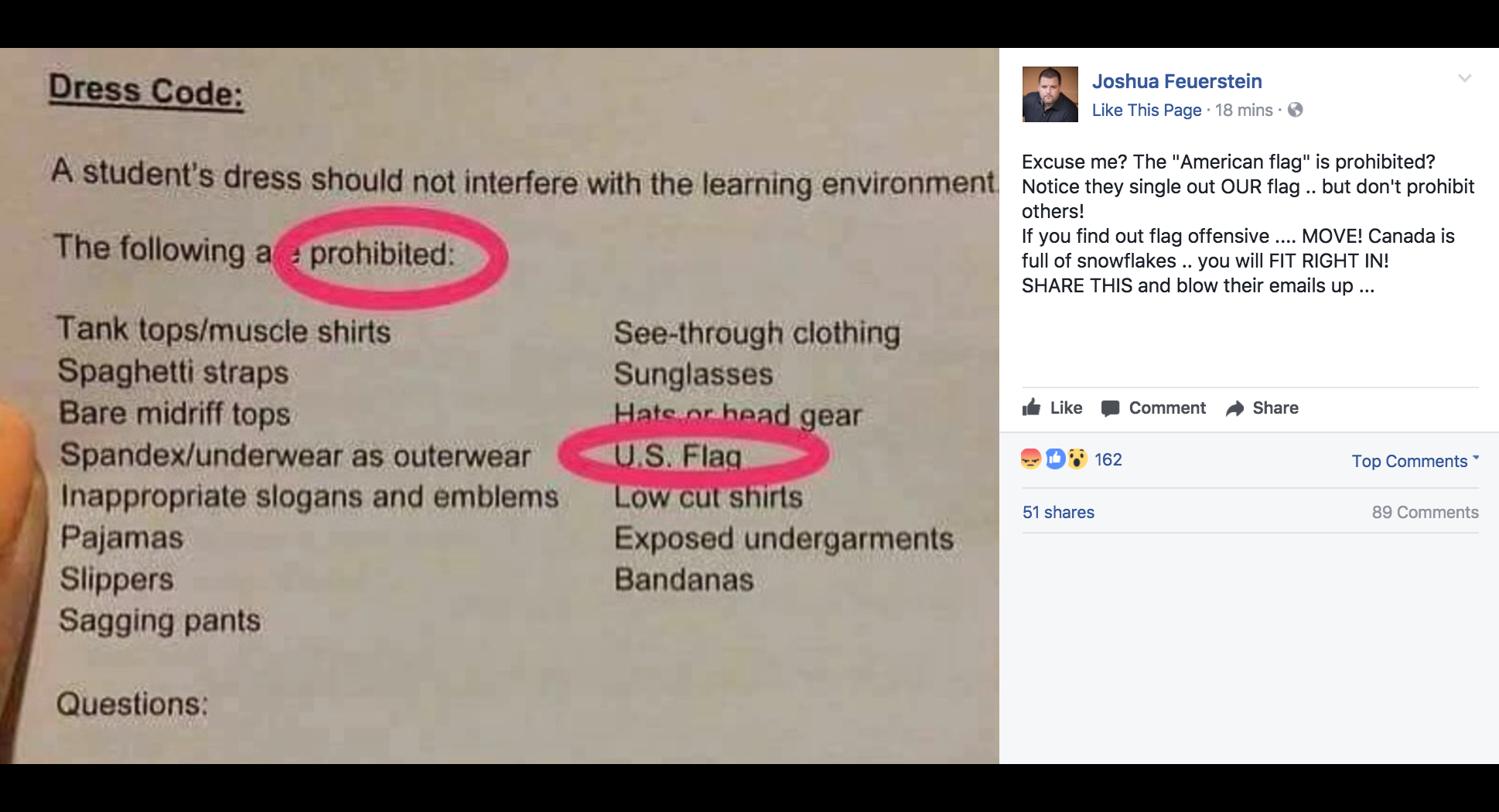 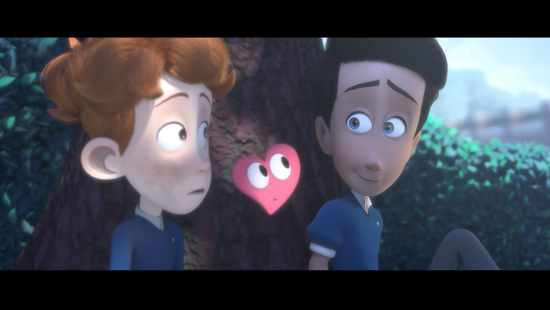 August 4, 2017 Some Christians Can't Handle the Cute Same-Sex Love Story in "In a Heartbeat"
Browse Our Archives
What Are Your Thoughts?leave a comment