Last month, Donald Trump‘s administration met with about 30 evangelical Christian leaders at the White House to discuss a variety of issues, including health care, “religious freedom,” and allegedly trans people in the military. If you heard anything about the meeting, it might have been because of a widely shared picture of several of those Christians laying their hands on Trump in prayer.

According to The Christian Post, the Trump Team apparently wanted to expand their reach with religious leaders beyond that circle. So in the weeks following that event, they met with about a hundred people for three separate “listening sessions,” hearing with the people of faith were concerned about so that the White House could take action on them (if possible).

Don’t make the mistake of thinking this was diverse or breaking through the bubble, though. Because these listening sessions also involved evangelical Christians.

“The White House has continued to have listening sessions with evangelical leaders and they had three more this week. Almost 100 evangelicals [participated],” [Johnnie] Moore, who heads a public relations company that serves many notable evangelical pastors, said Friday. “Each listening session was about two hours and involved briefings from administration officials and an opportunity for folks to express their thoughts on various issues.”

Part of me just wants to laugh at how many of those Christians were furious at Democrats for being “obstructionists” on judicial appointments, because it completely ignores the history of how Neil Gorsuch got on the Supreme Court. But the bigger issue here is that Trump’s White House has reached out multiple times to Christian leaders and Christian leaders only.

They don’t give a damn what organizational leaders representing Islam or Judaism or atheism have to say. Yet they still think they’re being inclusive.

“It wasn’t just the group from two weeks ago, it was other people,” Moore stated. “The White House is interested in hearing from a large group of leaders.”

“The goal has been evidently to try and widen the circles,” [former Southern Baptist Convention president Ronnie] Floyd explained. “The meetings two to three weeks ago were mostly some of the main faith leaders who had been around ever since we had been asked to serve in helping a year ago along the way especially after the president was elected to advise him on matters. That is all we have every done is that and to pray for him.”

“What I understand is they intend on inviting lots and lots and lots of leaders to listening sessions among various constituencies,” Moore said. “There will be more of them. They want this to be people’s house and they want to make sure there is no problem getting in touch with them and expressing points of view and those points of view are taken into account.”

Bullshit. When they meet with people who aren’t Christian, I’ll believe that. Until then, this is nothing more than pandering to the largest base of voters gullible enough to never ask tough questions, accepting whatever someone in power tells them.

This is not what happened in the last administration. President Obama‘s White House met with atheists for a listening session in 2010. I was there. We spoke about how our laws shouldn’t let parents who mistreat their children for religious reasons (i.e. “faith healing”) off the hook, our concerns with proselytization in the military, and our hope that the Office of Faith-Based Initiatives won’t give money to groups that discriminate in hiring. In 2013, Obama’s team met with atheists again.

Those kinds of conversations happened with all kinds of religious groups in the last administration. Including Christians.

But in the Trump White House, only one religion matters. And the representatives of that faith want the government to take the Bible more seriously than the Constitution. 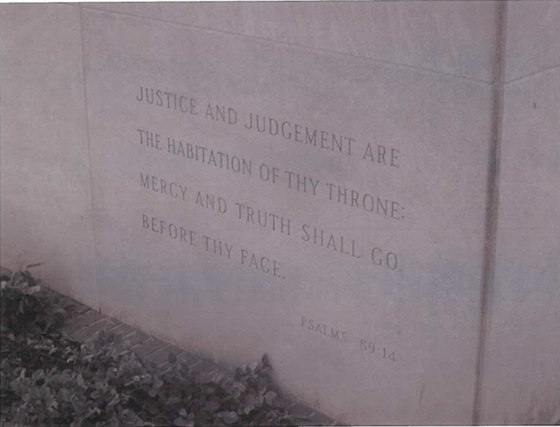 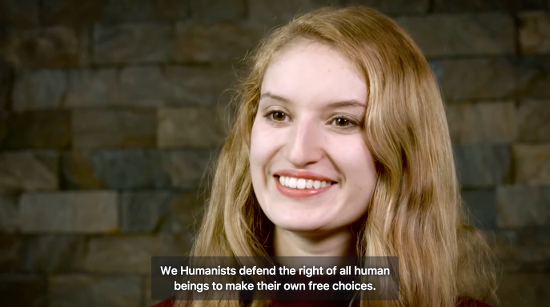 August 1, 2017 Humanists in Guatemala Are Spreading the Gospel of Reason With These Messages
Browse Our Archives
What Are Your Thoughts?leave a comment