The last time we heard from conservative activist C. Britt Beemer, the founder of America’s Research Group, he was explaining why attendance at Disney theme parks in Florida was dropping: They were too gay-friendly.

By being “inclusive” and “tolerant,” Disney was pushing away conservative Christians who didn’t approve of those values, and that’s why families were flocking to places like Ark Encounter.

It made sense that he’d say that, though, since he’s a close friend of Ken Ham‘s. They’ve written a book together and Beemer even provided attendance estimates for Ark Encounter a year before it opened.

At the time, Beemer’s said that first year attendance for the Ark would be anywhere from 1.4 million – 2.2 million people. Those were numbers Ken Ham later relayed to the media. He even said this on a now-deleted page on Ark Encounter’s website:

Based on an extensive independent feasibility study conducted by America’s Research Group, we expect over 1,600,000 guests our first year…

Ham also said there was good reason to trust what Beemer told him:

[Beemer] is the same man who predicted that 400,000 visitors would tour our Creation Museum during the first year, and 404,000 turned out!

But as we all know, Creationists aren’t exactly good with numbers… and what happened with the Creation Museum could very well have been a lucky guess.

Ken Ham has spent the past two years lowering and lowering the estimated turnout for the Ark after its first full year in operation.

(Interesting side note: Last month, when Ham spoke with the Gospel Herald, he said the “original projection of the Ark Encounter [was] 1.1 million to 2.2 million in attendance.” But Beemer said the minimum was 1.4 million. It’s like Ken Ham was trying to manipulate his own predicted attendance range to be lower so the actual number would seem less like a total failure.)

He’ll be lucky to get a million people in Year One, much less 2.2 million.

Someone needs to explain how they got this so incredibly wrong, and Beemer just wrote a letter to the editor of the Lexington Herald-Leader attempting to rationalize his mistake. Because if there’s one thing Creationists know how to do, it’s providing excuses after they’ve been proven wrong.

Nope. He says the timing was bad.

… I was disappointed the Ark hit only 1 million guests the past year because we should have had more.

We opened on July 7, 2016. By opening this late, we missed those who plan their summer vacations in March, April and May. Approximately 41 percent of families make their summer vacation plans before their children get out of school. Those making vacation plans before school ends exceed 10 million families in the states where we are getting the vast majority of guests. Many tour bus companies set up summer schedules by March so they have at least three months to promote tour plans.

Had we opened earlier and gotten more families and more tour bus operators, we easily would have attracted an additional 480,000 to 600,000 guests.

Beemer says this like they were stuck with the July 7 opening date. But that’s not the case at all.

Ken Ham’s team chose the July 7 date. They announced it the previous November, so any families that wanted to make plans to visit in the summer had all the information they needed well in advance. You don’t need the Ark to be physically open for families to schedule their visits.

And why did Answers in Genesis choose July 7? According to Ham, there was a religious reason for it:

We wanted to choose an opening day that had significance, and so like we do in every aspect of the Answers in Genesis ministry, we started with God’s Word. Genesis 7:7 says, “So Noah, with his sons, his wife, and his sons’ wives, went into the ark because of the waters of the flood.” Using the verse reference (7:7) as a date (July 7) gives us the most appropriate time to allow the public to enter the Ark as well.

See? Opening on that date was a way to honor God.

If Beemer’s saying they should’ve opened earlier, he could’ve said something years ago… instead, he’s effectively blaming the Bible for Ken Ham’s failures.

It’s incredible, when you think about it, that he’s making this excuse.

Beemer bragged about nailing first year attendance figures for the Creation Museum. His organization sells itself as a “full-service consumer behavior research and strategic consulting firm” — in other words, he totally knows his stuff. And he put together a detailed research packet to get to the 1.4 million minimum attendance figure for Ark Encounter.

Yet somehow he forgot that July 7 was in the middle of the summer.

That’s not some small detail anyone might overlook. That’s so obvious that only a Creationist would ignore it.

I don’t recall Ham ever saying something like, “We may have lower than expected attendance this first year because we’re opening in July.” He waited until the first year was drawing to a close, realized attendance was much lower than he had been telling everyone, and now has the difficult task of trying to explain it without making himself look bad.

Might as well have your buddy — your research-expert buddy — tell the world that he forgot to factor in summer vacation when he was figuring out how many families would visit the overpriced boat. 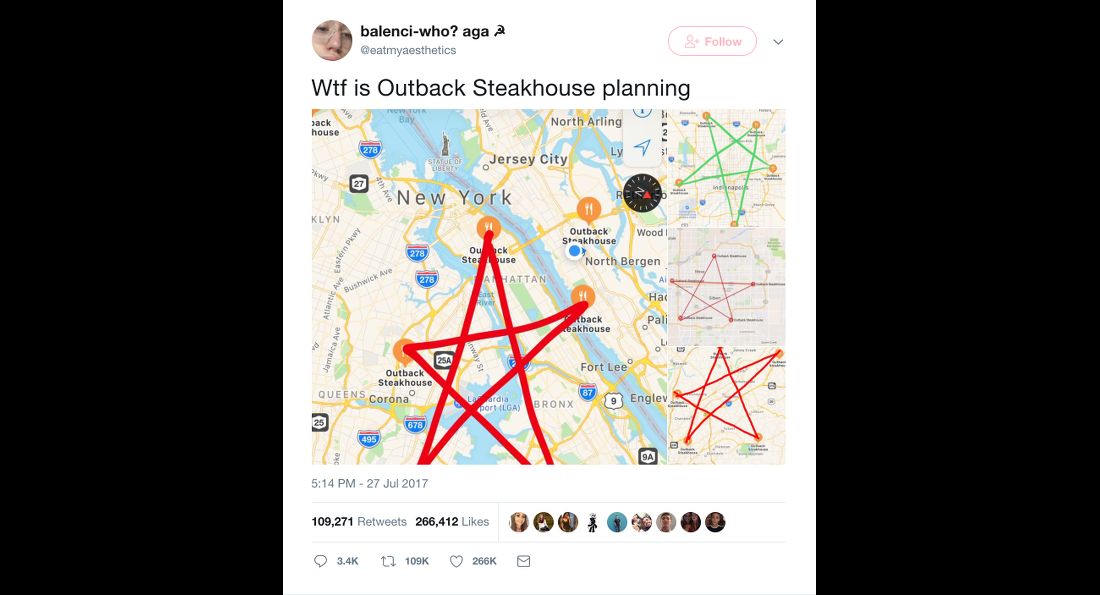 July 30, 2017
Outback Steakhouse Isn't Nearly As Satanic As You Think
Next Post 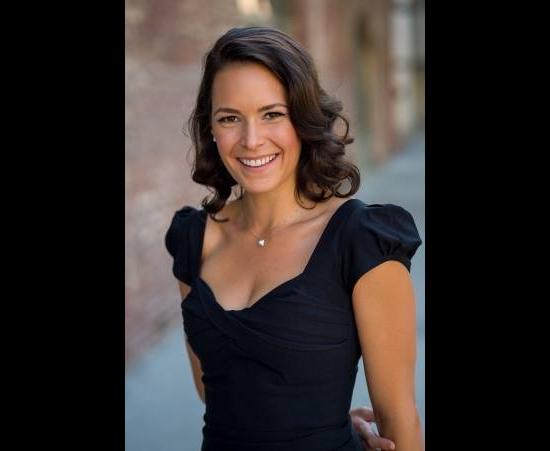 July 30, 2017 Naturopathic School Accuses Blogger, a Former Student, of Defamation
Browse Our Archives
What Are Your Thoughts?leave a comment