The Secrets of Psychics: Hot and Cold Readings

YouTuber Rachel Oates does a great job explaining the main tricks used by so-called psychics: cold readings (where they pick up on hints you’re unwittingly giving them to make “predictions”) and hot readings (where they straight-up repeat information you’ve given them). 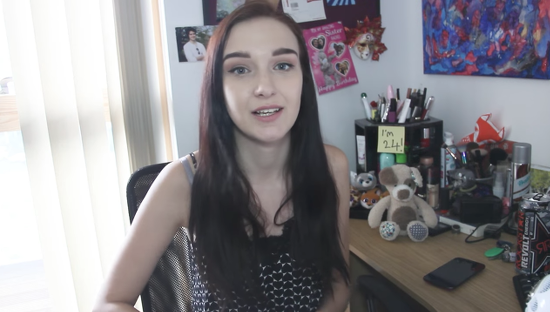 If anyone claims to have psychic powers, these are the things you need to look out for. Rachel shows a clip I’ve never seen of a psychic telling someone that Marilyn Monroe’s “energy” is nearby, pleasing the hell out of the client whose home they’re in. But when the camera pans out, you can literally see a Marilyn Monroe painting behind her.

It’s one thing to do it as entertainment. But many psychics using these tricks are conning desperate people out of their money. It’s despicable.

July 29, 2017
The "Activist Mommy" Has a Lot of Advice on How to Beat Your Children Properly
Next Post 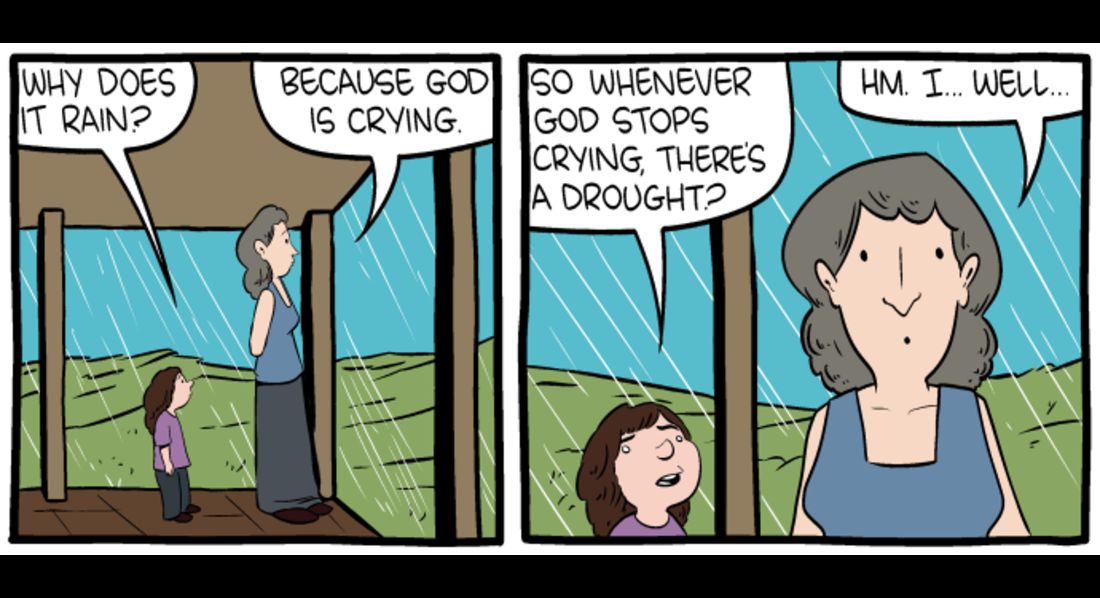