Richard Dawkins’ Canceled Event in Berkeley Has Been Rescheduled Nearby July 27, 2017 Hemant Mehta

Richard Dawkins’ Canceled Event in Berkeley Has Been Rescheduled Nearby

Days after a Berkeley (CA) radio station canceled an event with him for daring to criticize Islam the same way he criticizes Christianity, Richard Dawkins has found a new venue to talk about his forthcoming book Science in the Soul.

On August 9, when he was supposed to speak at a KPFA benefit, Dawkins will instead speak at Book Passage, an independent bookstore about 18 miles from where the original event was going to be held.

Tickets are $32, and they include a signed copy of the book.

July 27, 2017
The Boy Scouts' Apology for Donald Trump's Speech is Pathetic
Next Post 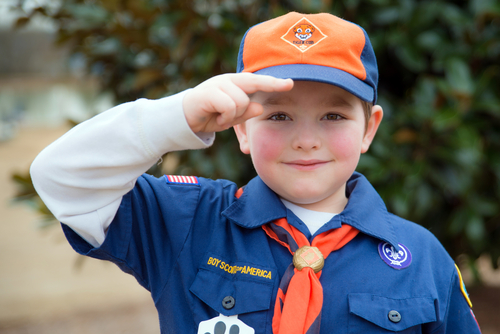 July 27, 2017 An Atheist Mother's Depressing Journey With the Boy Scouts
Browse Our Archives
What Are Your Thoughts?leave a comment