In Pakistan, where outspoken atheists and women who are deemed immodest have been murdered by Islamic radicals who are routinely let off the hook, a new story shows (once again) how irrational and cruel local leaders can be. 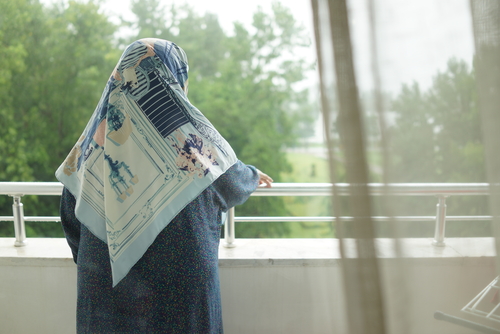 According to reports, a 12-year-old girl was raped in the city of Muzaffarabad last week while cutting grass outside her home. Her mother reported the crime to village elders, who got together and decided on a punishment:

The brother of the victim would have to rape the sister of the attacker.

“(The second victim)’s two elder sisters were initially called, but the elders decided that (17-year-old) Victim B would be the one to take the punishment,” the police report said.

“Her mothers and sisters all protested this but the elders brought out their guns and threatened to kill them.”

24 members of the 27 village council members have been arrested along with the boy who raped the 12-year-old girl. The man who committed the “vengeance rape” — there’s a phrase I can’t believe exists — is still at large.

(To be clear, there’s a difference between village elders who decide punishments on their own with no oversight or rule of law, and the actual police who are now looking into the matter.)

It’s not even the first time something like this has happened. A similar incident occurred in 2002, when village elders ordered the rape of Mukhtar Mai, who had taken her own rapists to court. Despite the outcry after that, it doesn’t look like much has changed since then. Village elders are still doling out punishments that are really just additional crimes.

Women continue to suffer to pay for the awful actions of men.

(Image via Shutterstock. Thanks to Roger for the link) 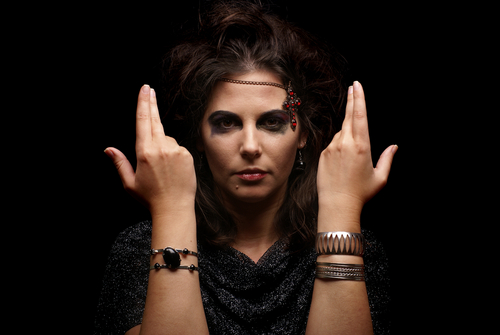