Christian Writer: Women Having Careers Outside the Home is Unbiblical July 26, 2017 Hemant Mehta

Christian Writer: Women Having Careers Outside the Home is Unbiblical

Lori Alexander, a Christian author at a blog called The Transformed Wife, wants women to know that they should never think about careers. A full-time job will only draw attention away from their eventual children and husband, and they shouldn’t defy God like that.

Plus, the Bible said nothing about women having jobs outside the home. 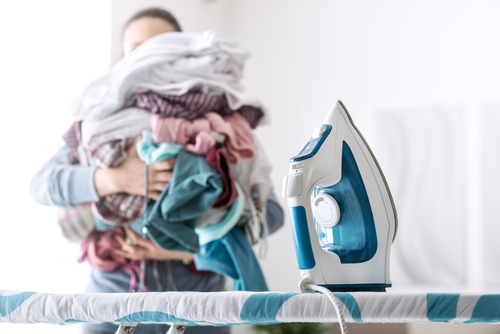 Are older women, as written in the Bible, to be known for their careers? No! They should be known for bringing up children, lodging strangers, washing the saints’ feet, relieving the afflicted, diligently following every good work (1 Timothy 5:10) and teaching the younger women (Titus 2:4). There’s nothing about them having careers.

In fact, if women work after having (the first of what will surely be a double-digit number of) children, they’ll have no one to blame but themselves when the inevitable divorce occurs.

I believe one of the main causes of divorce today is due to women having careers. Women put all of their time and energy into their careers and neglect their husbands. They were created to be their husband’s help meet but they fail to do what God has called them to do because they can’t do everything and are too tired and exhausted to be helpers to their husbands. This is a recipe for failure and marriage is important to the Lord so it should be a priority for us; for marriage is an example to a lost world of Christ and His Church! Plus, when women have careers, they know that they have the freedom to divorce their husbands since they aren’t dependent upon their husbands for provision but God created wives to be dependent upon their husbands. This is a good thing, contrary to popular opinion.

What?! FREEDOM?! Can’t have women learning about that now, can we…?

What if you’re a working woman who has a strong marriage? Well, you’re obviously making God angry.

Maybe you’re wondering: if women aren’t supposed to have careers, what’s the whole point of them going to college? Don’t worry. Alexander says they shouldn’t bother getting a pesky education. After all, look at all the ways colleges indoctrinate young female minds!

They teach them to be strong (apart from the Lord), independent (they don’t need a husband), speak their minds, and stand up for themselves which is completely opposite of what the Lord wants for women.

I repeat: this is supposed to encourage women not to go to college.

Her entire website — and book — reads like this. It’s not enough that she’s content being a slave to the Lord and help meet to her husband. Any woman who chooses a different path is defying God’s will and should be chastised for it.

Forget feminism. In her view, women need to think twice about thinking at all.

If you want a better sense of her, I would point you to this great one-star review of her book on Amazon:

2. The author really wanted to just stay home and be a mom and wife, and it seems like she found dealing with all the other things overwhelming. She’s putting the blame on feminism for making society not work the way she (and certain sections of the Bible) think it should. She also seems to think that because she found it overwhelming and bad, everyone else should too.

12. It’s also not important if you love your husband — don’t jeopardize your children’s chances of having a father in the house!

13. Internet accountability — if you both need babysitters to monitor your internet activity, perhaps you aren’t ready to have a computer or get married.

Yikes. It’s just awful advice that Alexander justifies by pointing to Bible verses, as if that’s supposed to make everything better.

Give her some time. Once someone gives her permission to read, I suspect we’ll see her railing against Teen Vogue. 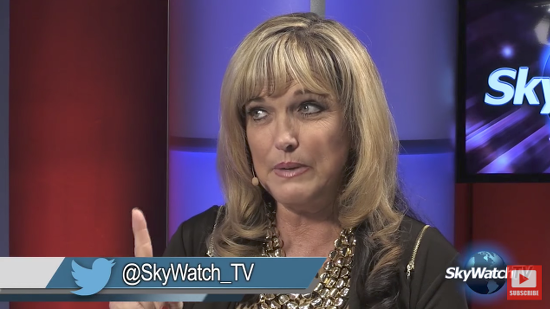 July 25, 2017
Christian Leader: I "Rebuked" Death and Resurrected a Comatose Woman
Next Post 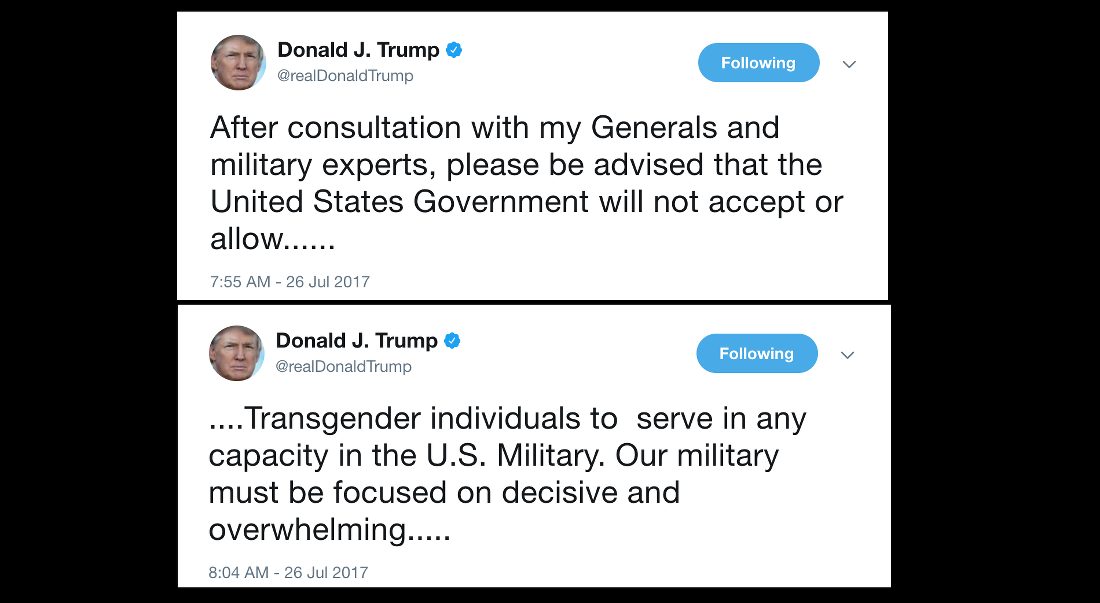