Why did Justin Bieber pull the plug on the last 14 shows of his latest world tour? If you read Bieber-related news — and there’s nothing else I do with my time — then you might just accept the explanation he gave yesterday: 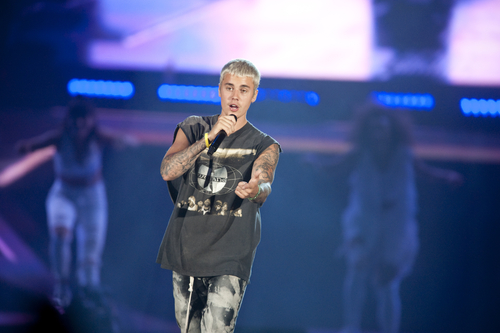 … the pop-star apologized to fans personally and added that what he really needs is some proper R&R… He said he will be “just resting, getting some relaxation. We’re gonna ride some bikes.”

“Everything’s fine,” he said. “I’ve been on tour for two years… Sorry for anybody who feels disappointed or betrayed, it’s not my heart or anything.”

Okay. Fine. The man needs a break. He wants to ride bikes. We can all relate. One day, I also hope to step away from my computer and throngs of adoring fans to ride a bike.

But TMZ is now reporting that the real reason Bieber canceled his tour is because he needs time to rededicate his life to Jesus.

Justin Bieber pulled the plug on his Purpose tour because he “rededicated his life to Christ” … sources connected to Hillsong Church tell TMZ.

Bieber has been virtually joined at the hip with Hillsong pastor Carl Lentz over the last few months — including at a huge church event in Australia — but we’re told Lentz did not advocate for cancelling the tour.

Lentz is considered a “cool” pastor by many because he’s routinely seen in leather jacket and skinny jeans, surrounded by celebrities. That last bit can’t be understated. How many other pastors get a profile in GQ?

In 2014, Bieber was reportedly even working with Lentz to prepare for baptism. (Which makes you wonder what that was all about, if he has to come back to Christ three years later. If it didn’t work the first time, why would it work now?)

If this is a genuine attempt at changing his life, then it shouldn’t be anyone’s business what he does, though Bieber should at least apologize to the tour staffers who won’t be getting a paycheck…

Though if he’s rededicating himself to Christ, shouldn’t lesson number one be “Don’t lie to your fans about why you’re canceling your world tour”?

I’m not sure I buy his explanation. If there’s one thing we know about celebrities and their religious epiphanies, it’s that this sort of thing is almost always calculated. For all we know, this is just a new way to get attention. A publicity stunt. Because if your bad boy/sex symbol reputation is fading away, you might as well reinvent yourself as a wholesome Christian heartthrob. 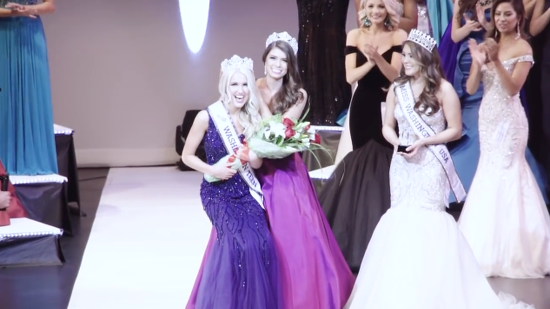 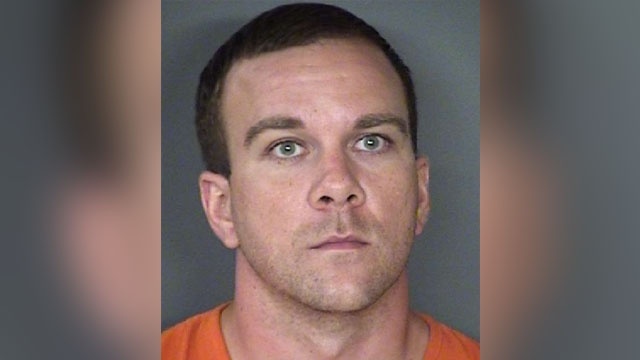 July 25, 2017 TX Man Blames Devil After Getting Caught, Without Pants, in Child's Bedroom
"I hope his kids put aside their pride, anger or whatever and come see him ..."
cdbunch In Uplifting Video, an Atheist Dying ..."
"Watching the video, I caught this little nugget: "....I got tired of making excuses for ..."
Scifry In Uplifting Video, an Atheist Dying ..."
"Those machines can be expensive. Please don't break them."
♎Adamas🐉 Christian Preacher Thanks God for Sparing ..."
"I have no way of proving this or what kind of study could, but I ..."
Houndentenor Christian Man Sues Employer, Saying Getting ..."
Browse Our Archives
What Are Your Thoughts?leave a comment