England Will Ban Prescriptions for Homeopathy and Other “Low Value” Treatments

Doctors shouldn’t be able to prescribe patients homeopathy, which is “at best a placebo” and a “waste of money,” according to England’s National Health Service.

Homeopathy, a method of diluting medicine (often until there are no measurable active ingredients), is completely unregulated in England and doctors there are sometimes able to prescribe it at no cost to the patient. NHS England now says this is a waste of funds, and I couldn’t agree more.

The NHS hopes to save £200 million per year by ending prescriptions for homeopathy along with a wide range of “treatments” that have never been proven to work. Simon Stevens, the head of NHS England, called homeopathy “at best a placebo and a misuse of scarce NHS funds.”

“The public rightly expects that the NHS will use every pound wisely, and today we’re taking practical action to free up funding to better spend on modern drugs and treatments.”

This is a major move for England, where a large portion of the population believes homeopathy is effective. According to one study, 39% of British people support it despite the British Pharmacological Society saying “there is no condition for which homeopath is convincingly effective.”

Last year 1.1 billion prescription items were dispensed in primary care at a cost of £9.2 billion. This growing cost coupled with finite resources means it is important that the NHS achieves the greatest value from the money that it spends. We know that across England there is significant variation in what is being prescribed and to whom. Often patients are receiving medicines which have been proven to be ineffective or in some cases dangerous, and/or for which there are other more effective, safer and/or cheaper alternatives.

This report touches on a huge problem I have with homeopathy: it’s dangerous. Not directly, of course, but a patient who takes homeopathic medicine is likely avoiding real medical treatment, making the problem much worse. There’s a long list of people who have died because they didn’t take proper medicine, choosing homeopathic remedies instead.

NHS England has received some harsh criticism for also cutting free prescriptions on medicines for some minor conditions, such as cough medicines, since those are already available for people to purchase on their own. The critics say that will “disproportionately” affect poor people.

But even the Royal Pharmaceutical Society agreed with NHS England’s plan to scrap homeopathy prescriptions.

The RPS agreed that removing homeopathy “which has no scientific or pharmacological basis from NHS supply is long overdue”.

Despite the fact that many people in England believe in homeopathy, it isn’t supported by the science, and the government shouldn’t waste money on it. The vast majority of experts agree, and it’s time to take their advice. 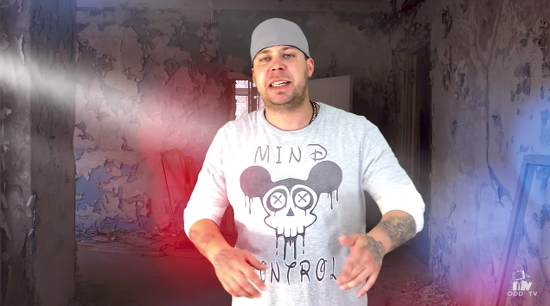