During an interview last night on Late Night with Seth Meyers, comedian Ricky Gervais talked about how he interacts with people on Twitter — an unusual move for a celebrity — and how his atheism, more than anything, really gets people worked up.

That’s not a problem for Gervais, however, since he can just tweet back some snappy responses. 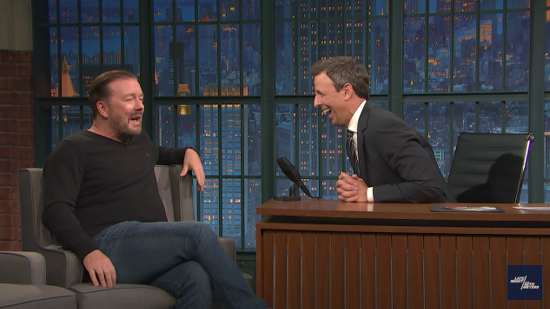 One of my favorite tweets. Someone said, “Everyone’s entitled to their own opinions, so shut up about your atheism.” Which I thought was pretty good.

And one tweet I got from someone, it said, “Would you come to the hospital and tell a dying child there was no Heaven?” And I just sent back, “Is this a paid gig?”

If you want to have some fun, read through this list of the times Gervais has mentioned God on Twitter. 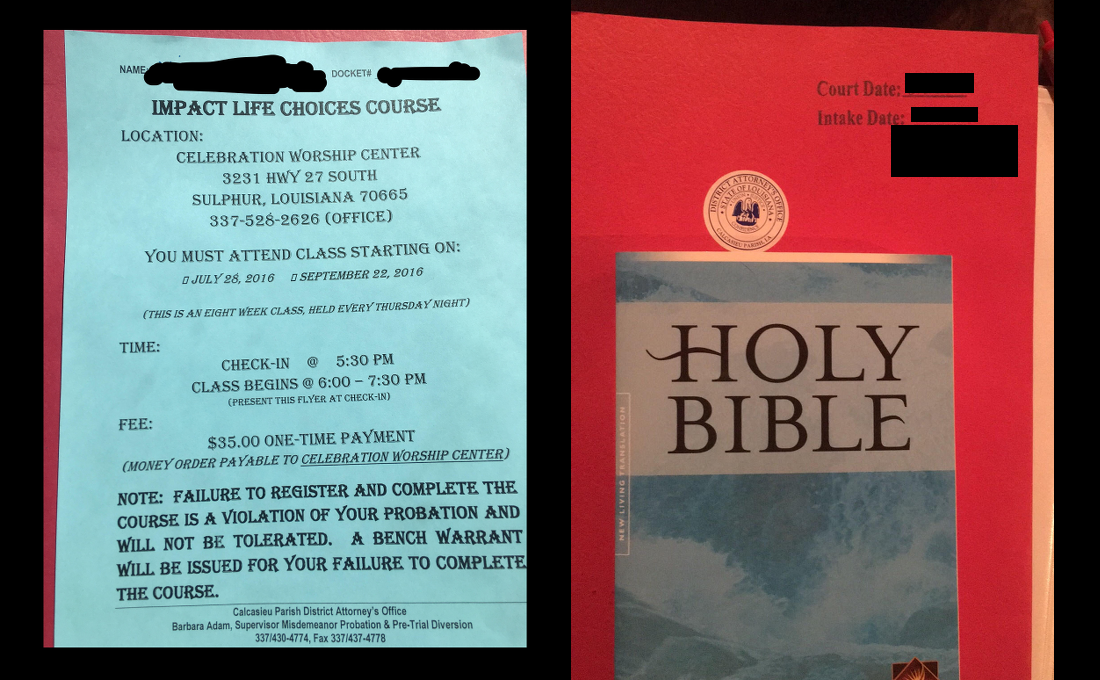