Richard Dawkins’ Open Letter to the People Who Canceled His Event

Earlier today, I posted about how Richard Dawkins was going to appear in Berkeley, California next month to give a talk about his new book Science in the Soul. But the sponsor of that event, progressive radio station KPFA, canceled the event.

They told people who had bought tickets that the decision was made after they found out Dawkins “had offended and hurt — in his tweets and other comments on Islam, so many people.” They added: “KPFA does not endorse hurtful speech. While KPFA emphatically supports serious free speech, we do not support abusive speech. We apologize for not having had broader knowledge of Dawkins views much earlier.”

Dawkins has given me permission to share an open letter he wrote to KPFA. It’s reprinted in full below. I’ve highlighted parts that stand out to me.

I used to love your station when I lived in Berkeley for two years, shortly after that beloved place had become the iconic home of free speech. I listened to KPFA almost every day during those years, and I regularly contributed to your fundraising drives, grateful for your objective reporting and humane commentary while I participated in the People’s Park and Vietnam war demonstrations. It was therefore a matter of personal sorrow to me to receive this morning your truly astonishing “justification” for de-platforming me.

My memory of KPFA is that you were unusually scrupulous about fact-checking. I especially admired your habit of always quoting sources. You conspicuously did not quote a source when accusing me of “abusive speech”. Why didn’t you check your facts — or at least have the common courtesy to alert me — before summarily cancelling my event? If you had consulted me, or if you had done even rudimentary fact-checking, you would have concluded that I have never used abusive speech against Islam. I have called IslamISM “vile” but surely you, of all people, understand that Islamism is not the same as Islam. I have criticised the ridiculous pseudoscientific claims made by Islamic apologists (“the sun sets in a marsh” etc), and the opposition of Islamic “scholars” to evolution and other scientific truths. I have criticised the appalling misogyny and homophobia of Islam, I have criticised the murdering of apostates for no crime other than their disbelief. Far from attacking Muslims, I understand — as perhaps you do not — that Muslims themselves are the prime victims of the oppressive cruelties of Islamism, especially Muslim women.

I am known as a frequent critic of Christianity and have never been de-platformed for that. Why do you give Islam a free pass? Why is it fine to criticise Christianity but not Islam?

You say I use “abusive speech” about Islam. I would seriously — I mean it — like to hear what examples of my “abusive speech” you had in mind. When you fail to discover any, I presume you will issue a public apology, which I will of course accept in a spirit of gratitude for what KPFA once was. And could become again. 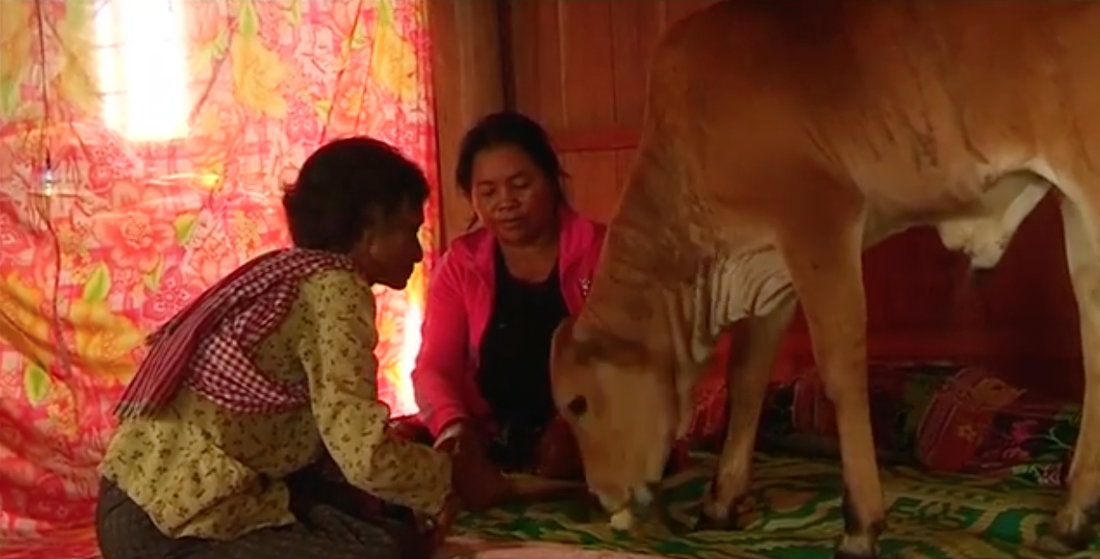