Deedra Abboud is a Muslim-American woman who plans to challenge Republican Sen. Jeff Flake next year when he’s running for re-election in Arizona. 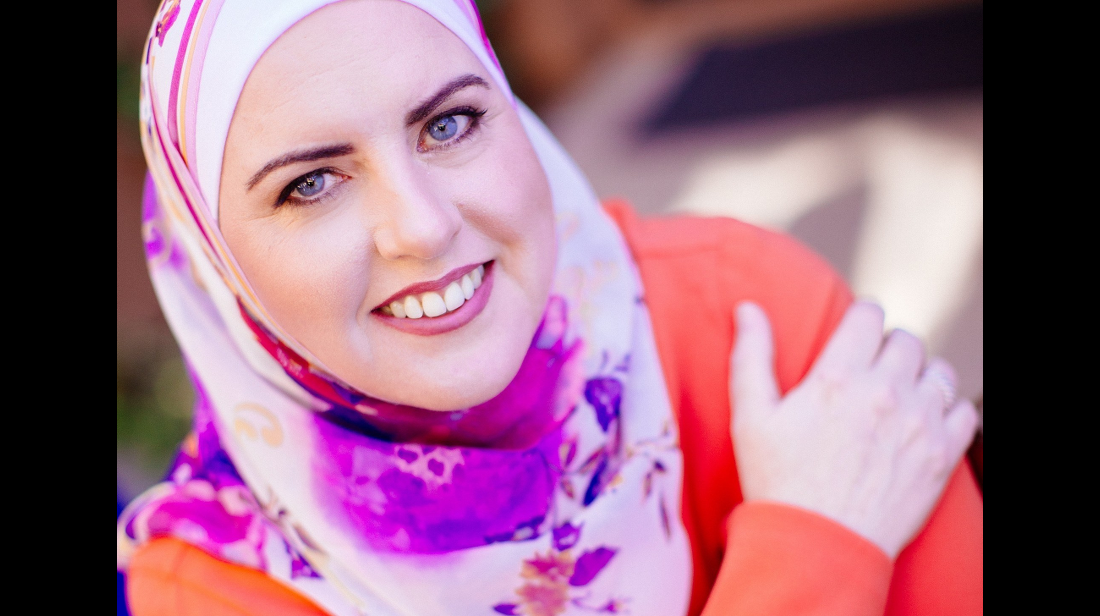 Despite Donald Trump‘s hopefully disastrous effect on the GOP next year, she still has an uphill battle in several ways. She’s Muslim, it’s Arizona, she’s a Democrat, she’s a she…

But yesterday, after she posted a rather innocuous Facebook post with a picture of the Constitution and some patriotic words about the founding of our nation, the bigots came into the comment thread and things got ugly.

Trolls responded with vitriol focused on her religion, with one user writing: “Sorry no room for Muslims in our government. Nice try though you are quoting the Muslim brotherhood.”

Another user responded, “Nice try but your first love is Satan (AKA Allah) and your second love is to a litter box your ‘people’ come from. You are as American as Chinese checkers.”

It’s the sort of bigotry that hit a fever pitch when Trump was campaigning, and it hasn’t gone away.

To his credit, Sen. Flake responded to the hate with a kind, compassionate response:

Hang in there @deedra2018. Sorry you have to put up with this. Lots of wonderful people across AZ. You'll find them. https://t.co/uVfLaAfVV2

Abboud thanked him for that message.

While cynics may call that a political move on Flake’s part, he’s been outspoken against Trump’s anti-Muslim travel bans. I still hope he loses the race — the fewer Republicans in Congress, the better — but it was a reminder of what civility in politics could look like. It would look even better if Flake had the courage to speak out against the rest of Trump’s awful policies, too.

Incidentally, Abboud is a firm supporter of church/state separation. She’ll still have to win the Democratic primary, but at the moment, no others have declared their candidacy. 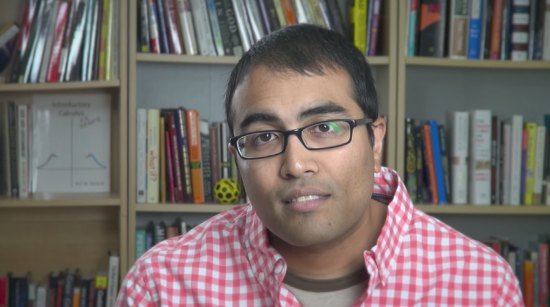