Lawyers: The 12-Year-Old Rape Victim Who Will Have an Abortion is a Murderer July 20, 2017 Hemant Mehta

Lawyers: The 12-Year-Old Rape Victim Who Will Have an Abortion is a Murderer

A 12-year-old girl who was impregnated after getting raped by an adult family member will be allowed to get an abortion after the Alabama Court of Civil Appeals waived the parental consent normally required in that situation. All of that is good news in a tragic situation.

What’s appalling is how this fight needed to be taken to the Court of Civil Appeals at all. Who was trying to force her to have the baby?! That would be district attorney Win Johnson, the former legal director for the Administrative Office of Courts under former Chief Justice Roy Moore.

During a press conference last night, Johnson and Lorie Mullins (executive director of the COPE Pregnancy Center in Montgomery) spoke about why this girl, who’s not even a teenager, should be forced to deliver this baby against her will.

He said it’s stunning that courts would issue an opinion saying that a 12-year-old “was mature enough — and I’m going to put this in its starkest terms — to decide to murder her own child in her womb.”

“Now, nobody has said that to her, I bet you, in any of her counseling,” Johnson said. “Nobody has explained that to her in its starkest, rawest form, like that. But what if it was, what if she really thought through it, even as a 12-year-old and said, ‘Gosh, I don’t want that on my conscience.’“

But forcing her into motherhood when she has virtually no family support? That’s supposed to be the better option?! Forget the girl. How is Johnson’s conscience okay with making a child miserable?

Mullins went even further, calling the girl a “perpetrator” because she would be taking the life of a fetus.

“She has been victimized her entire life,” Mullins said. “And now she’s being put in the position of being the perpetrator of this newest violence, because that’s what’s going to happen. Whether she grasps it now, there’s a point in her life where she is going to understand what she has done and how it is going to impact. The depression, the substance abuse that happens so often, the problems with future relationships.

A girl got raped, but she’s the one blamed for committing an act of “violence”?! You’ve got to be kidding me. Mullins makes it sound like this girl chose to get raped, therefore she has to live with the consequences.

There’s just no compassion from either of these attorneys because they’re blinded by their anti-abortion views to even consider the human on the other side of the issue. It’s not like they’re going to help raise the child, after all, so what do they care if the 12-year-old who can barely take care of herself is responsible for another human being?

The good news is that their opinions don’t matter. The Court said the girl can have the abortion she requested and she won’t need consent from her dad who’s not even in the country.

Josh Moon of the Alabama Political Reporter says he’s never seen anything as awful as that in a press conference — the full version of which can be seen here.

But while not doing something remains the easiest thing to do in almost every case — I mean, you literally do nothing — somehow Mullins couldn’t manage it. Instead, she piled on the guilt, talking about the “so many” women who received abortions and how “not one of them” has said their lives are better off.

Quick aside: I once didn’t buy a car that I probably couldn’t afford. I can’t say my life is better.

As this abomination [the press conference] was winding down, I asked Johnson if the act of carrying a child to term would place a 12-year-old in physical harm? He said, “We don’t know that.”

Would any mothers care to comment on whether their pregnancies caused any pain…?

… since the case is sealed tight and there’s no info to get, they don’t know anything about the specifics of the case — the girl’s mental state, her physical state, her home life, her simple day-to-day life.

They didn’t know any of it. And frankly, they didn’t care about any of that.

Because none of it fit their agenda: To exploit the 12-year-old victim of incest in order to score some political points, either for themselves or Moore.

It was a sickening, disgusting display from start to finish, and Mullins and Johnson should forever be ashamed.

They won’t be ashamed, though, because they believe they’re fighting for a righteous cause. There’s nothing that can’t be justified under that rationale. It applies to Christians who fight against LGBTQ rights and Islamic terrorists who kill innocent people in the name of Allah. 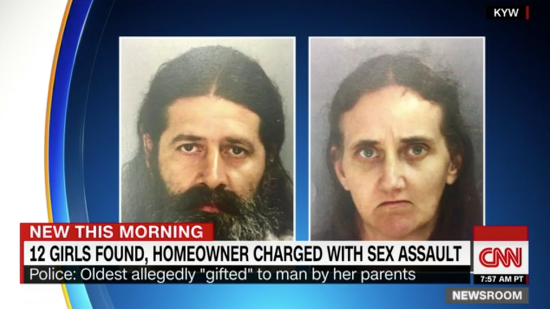 July 20, 2017
Parents Who “Gifted” Underage Daughters to “Prophet of God” Will Go To Prison
Next Post 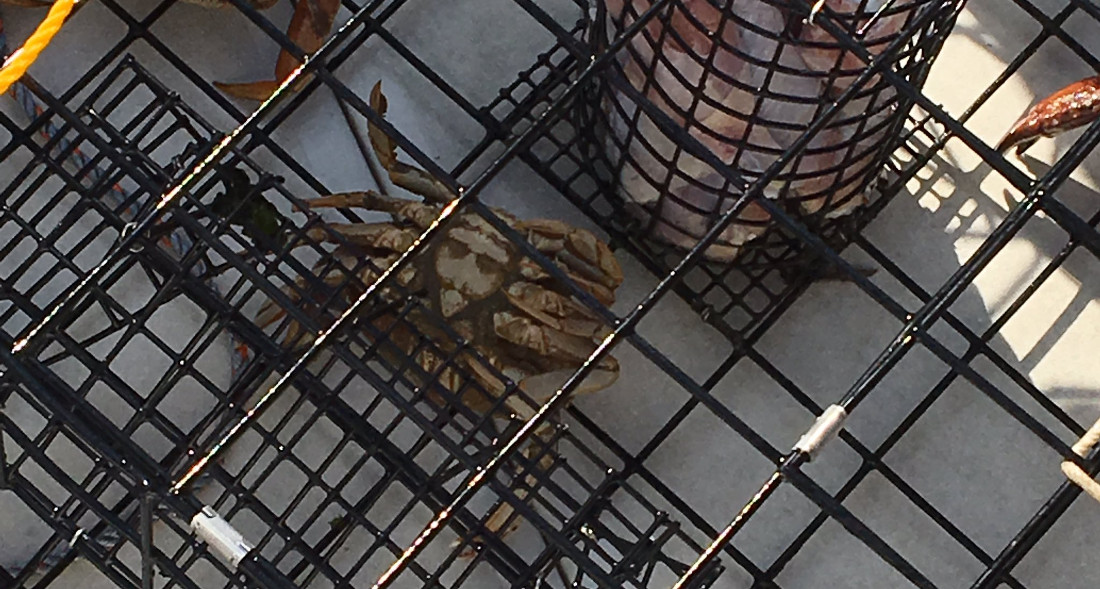 July 20, 2017 The Crab Has a Bad Case of Jesus
Browse Our Archives
What Are Your Thoughts?leave a comment