Joel Osteen Wrote About a Guiding “Force.” Twitter Responded With Its Name

You can’t just tweet the equivalent of a green screen and expect everyone will answer your question the way you intended.

Pastor Joel Osteen learned that the hard way this morning when he mentioned a “force” that’s “behind you protecting you, guiding you, favoring you.” 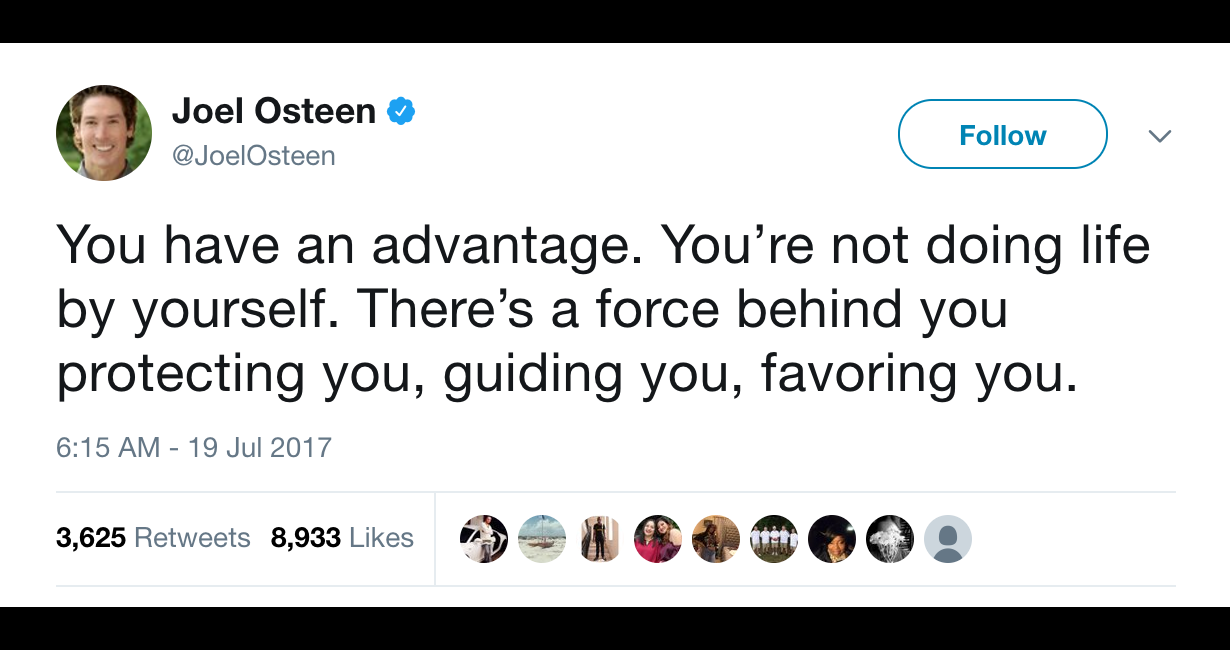 This force, why isn't it ending hunger, poverty and conflict?

APPARENTLY THE ADVANTAGE IS THAT YOU ARE A JEDI pic.twitter.com/y6SDu3qnAN

What else did Osteen think everyone would say…?

July 19, 2017
Iowa GOP Leader: Atheists Are Lying By Quoting Me Verbatim
Next Post 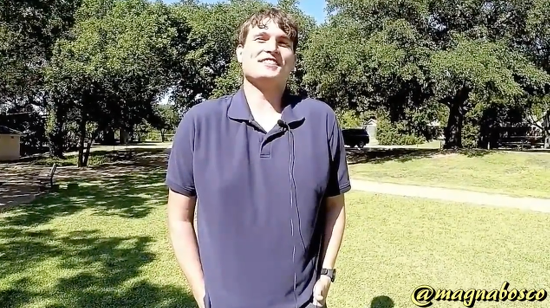