Some Evangelical Churches Are Enabling Domestic Abuse in the Name of God July 18, 2017 David G. McAfee

Evangelical Christian men who “sporadically” attend church are more likely than other Christians and non-Christians to abuse their wives, and many churches make the issue worse, according to research recently compiled by the Australian Broadcasting Corporation (ABC). 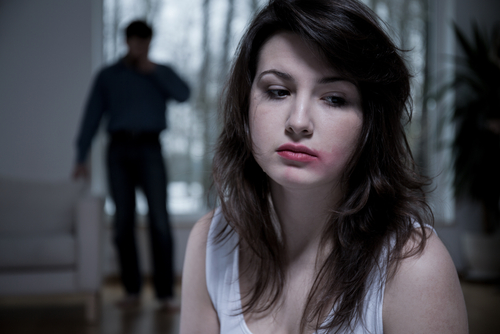 An in-depth report by ABC News point to research that has existed for years, but that many people have ignored. The studies consistently show that domestic violence is worse among church communities, and that many abusers justify their actions based on Bible verses about the subservience of women.

“It is widely accepted by abuse experts (and validated by numerous studies) that evangelical men who sporadically attend church are more likely than men of any other religious group (and more likely than secular men) to assault their wives.”

The report looked into dozens of stories from abuse victims and confirmed the pattern we already saw in studies like the one published in the Lancet in 2015. That analysis looked at 66 surveys across 44 countries and concluded that the greatest predictor of partner violence was “environments that support male control” or promote “male authority” over females. Both are evident in religious communities.

Some of the Bible quotes used to justify abuse include:

1 Timothy 2: 11-12: “Let a woman learn in silence with all submissiveness I permit no woman to teach or have authority over a man; rather, she is to remain silent.“

But the role of religion in domestic violence doesn’t end there. Predominantly male church hierarchies often facilitate the behavior and cover it up in the same way the Catholic Church has done with abuse of children. And the fact that divorce is prohibited in many Christian denominations doesn’t help, either.

ABC quoted Annette Gillespie, the CEO of the Safe Steps Family Violence Centre, who said it was “extremely common” for women to be “encouraged by the church to stay in an abusive relationship.”

“I know that for many women the experience of violence was worsened by the lack of support people turned to in the church… Often people say it is the guilt of going against the church teaching that leads them to stay in relationships well beyond a time they should leave because they are trying to please the church as well as please their partners… they often feel they will have to choose between leaving religion or violence… So when they leave a relationship, they leave a church.”

This report was the second part of a series of ABC investigations, with the first one focusing on Islam and domestic abuse. After reviewing both pieces, and dozens of studies on the topic, it is clear that the concrete religious doctrines that arose at a time of gender inequity and continue to perpetuate it contribute to the massive number of domestic abuse cases.

It’s not enough for church leaders to merely condemn domestic violence. If they want to change these numbers, the pressure is on them to disavow or rationalize away those problematic verses and change a mindset that’s taken ahold among their congregations. That starts by promoting gender equality within the church instead of archaic ideals about complementarianism, suggesting that men and women must adapt to predetermined gender roles. 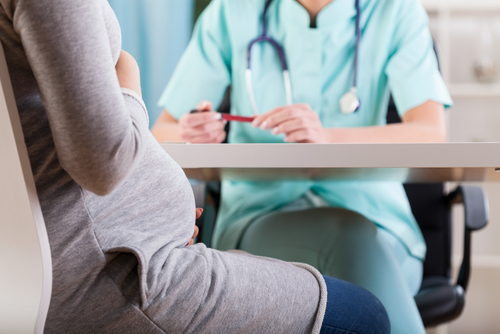