Ken Ham: It’s “Completely Untrue” That Answers in Genesis Is Against Gay People

Ken Ham isn’t just ignorant of what scientists say. He’s wrong about his own beliefs. 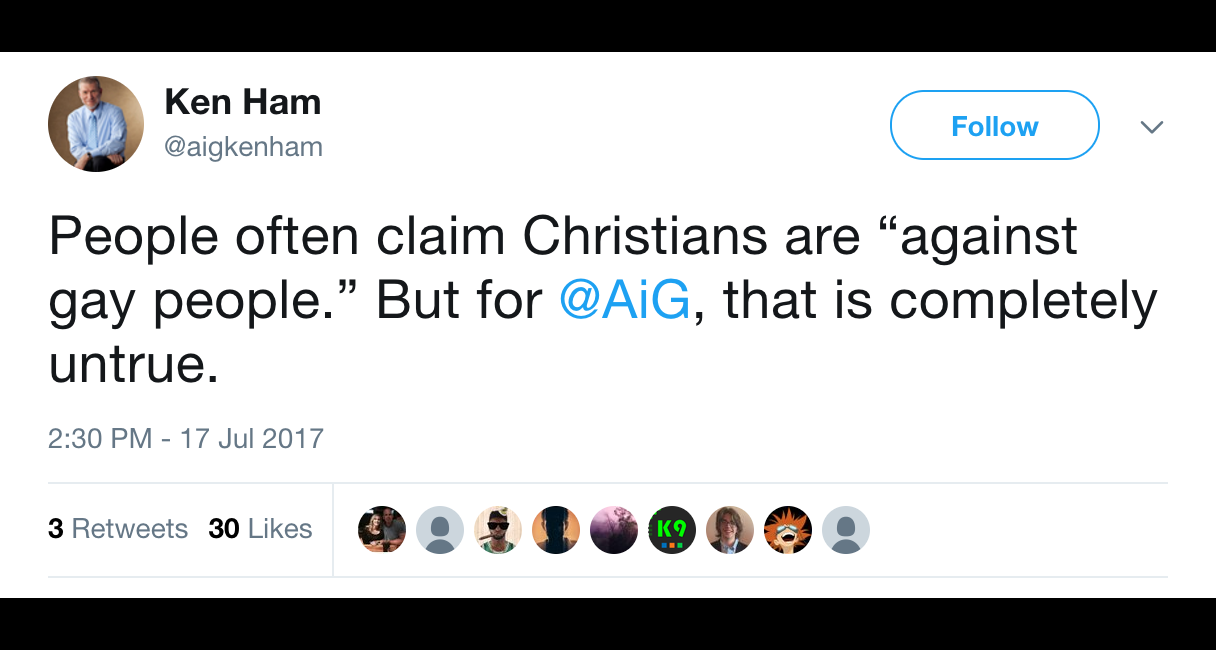 Sure, his website wrongly claims that homosexuality violates evolutionary laws.

Sure, the Statement of Faith that all AiG employees are required to sign says that the “only legitimate marriage sanctioned by God is the joining of one naturally born man and one naturally born woman in a single, exclusive union, as delineated in Scripture.” Which means Ham won’t hire LGBT people or their allies, including Christian ones.

Sure, Ham says gay “marriage” — with quotation marks — is not a civil rights issue.

They just have no goddamn idea how to show it. 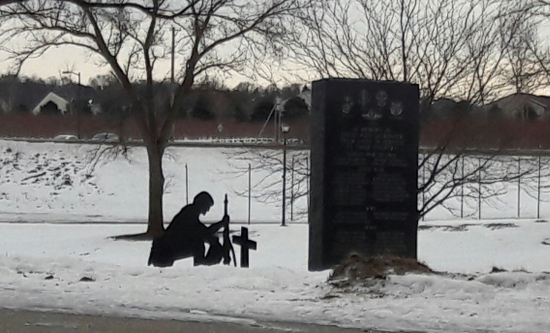 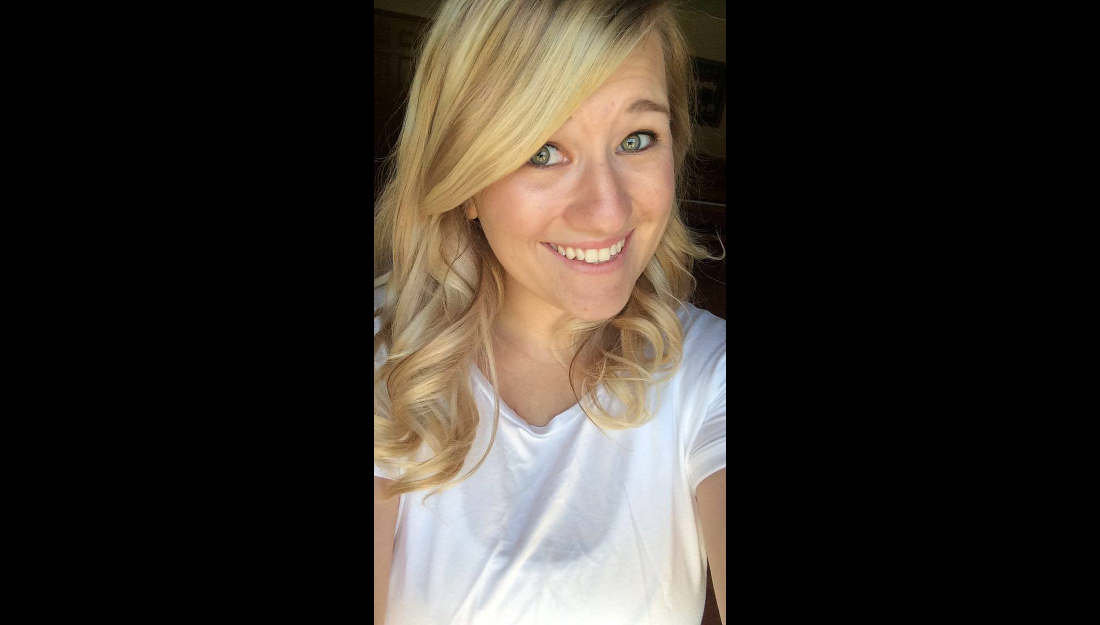