Christian Right Leader: Gay Marriage is a “Demonic Happening in our Midst”

At the Family Leadership Summit in Iowa this past weekend — attended by the likes of Kellyanne Conway and Senators Chuck Grassley and Joni Ernst — Pastor Jim Garlow didn’t hesitate to slam marriage equality. Because of all the problems we have in the country, that’s really the priority. 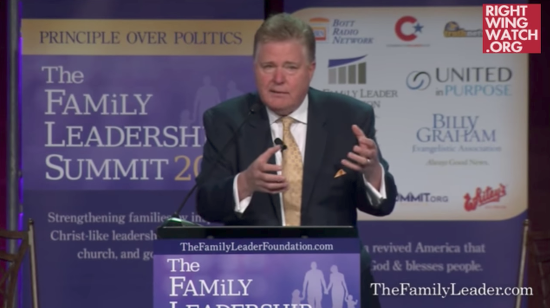 “The bottom line is this,” Garlow said. “If I were Satan, I would want to destroy on the earth the image of God. This is why marriage is such a hotbed issue. It’s more than just the issue of homosexuality. It’s much more than that. It’s much more cosmic. It’s big, it’s enormous. They want to destroy the very image of God upon the planet. This is a demonic happening in our midst.”

Yes, it’s demonic for two people to love each other so much they want to dedicate their lives to each other… if Garlow feels icky about it.

Remember: This wasn’t just some random right-wing Christian event. It had the support of two high-level government officials as well as the Propaganda Minister. And Garlow wasn’t laughed off staged. He wasn’t booed. This was par for the course. 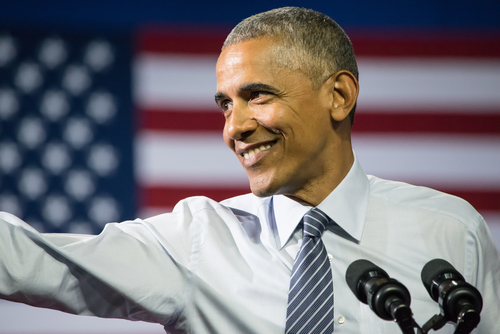 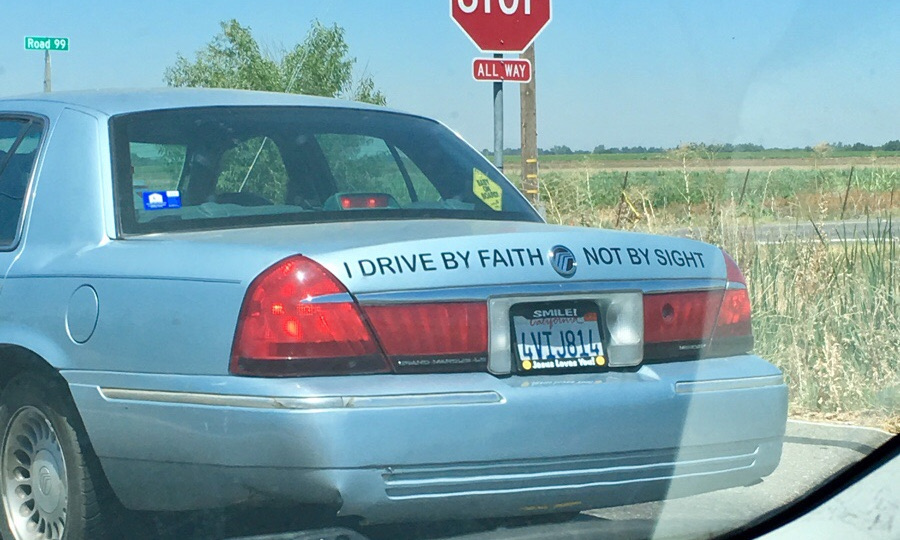