Creationists Have Sold Ark Encounter. To Themselves. For $10. To Avoid Taxes. July 17, 2017 Hemant Mehta

Creationists Have Sold Ark Encounter. To Themselves. For $10. To Avoid Taxes.

I’ve posted before about how Williamstown (Kentucky) officials are instituting a “safety fee” for ticket-taking attractions in the city.

If implemented, the city would charge Ark Encounter 50 cents per ticket to go towards things like fire trucks and police cars — all the things that make the city a safer place for residents and tourists. Using the estimate of 1.4 million visitors a year, this would amount to approximately $700,000 that Ark Encounter would owe the city annually.

The Creationists at Ark Encounter, however, say they should be exempt from that charge because they run a non-profit ministry. You wouldn’t force a church to pay taxes, now, would you?!

The problem is that up until now, Ark Encounter has legally been a for-profit business in order to receive a number of tax incentives from the city and state. That’s why officials in Williamstown figured they could ask Ark Encounter to pay up. It’s not a church; it’s a money-making tourist attraction. They recently went ahead with their plans to make Ark Encounter pay the fee.

City leaders are now bracing for a lawsuit from the very organization that was supposed to save the local economy.

According to the Lexington Herald-Leader‘s Linda Blackford, the team behind Ark Encounter recently sold the land on which the giant boat rests for a whopping $10.

… Ark Encounter LLC sold its main parcel of land — the one with the life-size Noah’s Ark — for $10 to their non-profit affiliate, Crosswater Canyon. Although the property is worth $48 million according to the Grant County Property Valuation Administrator, the deed says its value is only $18.5 million.

That’s the latest salvo in an escalating argument between local officials and Ark Encounter, but some are worried Ark Encounter’s maneuver is a precursor to declaring itself exempt from all taxes, including property taxes that help fund Grant County schools.

Just to summarize here, Ark Encounter used its for-profit status to receive all sorts of tax breaks. Then the Creationists told Williamstown officials that they ran a non-profit ministry to avoid paying more taxes. And now they’re basically confessing that they were a for-profit business this whole time because they just sold the boat to the non-profit entity that oversees it.

If that’s confusing… well, welcome to how Creationists think.

Let’s suppose for a moment that all of this is legal. At best, it suggests that Ark Encounter is incredibly unethical. Williamstown gave the Creationists cheap land and tax breaks galore over the next few decades with the hope that Ark Encounter would eventually create lots of jobs and bring in tourists who would spend money at surrounding businesses.

Ken Ham is paying them back by restricting jobs to his anti-gay Creationist buddies, threatening to sue the city over the safety fee, and finding a way to possibly withhold taxes that would fund local schools.

[Mayor Rick] Skinner said losing all of Ark Encounter’s property taxes would hurt the city, county, and most of all, schools.

“It would be a huge hit to the schools,” he said.

Skinner said he is “disappointed” in how much the town’s relationship with Ark officials has deteriorated, but said he would wait to comment further until Tuesday’s meeting.

Here’s a statement that will surprise nobody: Ken Ham doesn’t care about public schools. When you’re playing the game of Christian indoctrination, education is the enemy. You think Ham gives a damn about public schools not getting money from his business? Not a chance. He’ll consider that a victory.

Once again, Creationists are screwing over the city that bent over backwards to give them a home. Critics have been saying that for years. Unfortunately, it looks like local officials are finally realizing it when it’s too late.

(Thanks to Matt for the link. Portions of this article were published earlier) 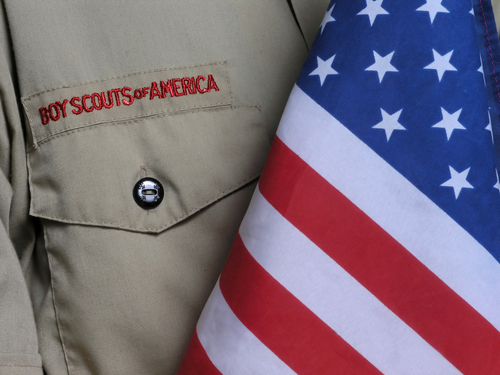 July 17, 2017
The Boy Scouts Are Inching Closer To Accepting Girls (But Not Atheists)
Next Post 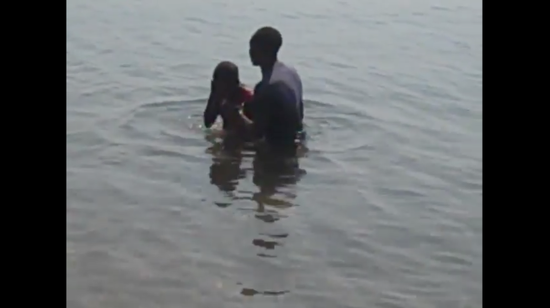