Seth Andrews recently spoke with Armin Navabi, the founder of Atheist Republic, about his journey out of Islam and what he thinks about the movement to moderate the faith.

The former is an incredible story. Navabi took his teachers literally when they described Hell and he was dead set on never going there. (It’s a story that might be familiar to many former Christians.) He came up with a plan to avoid Hell that was… well, absolutely frightening. 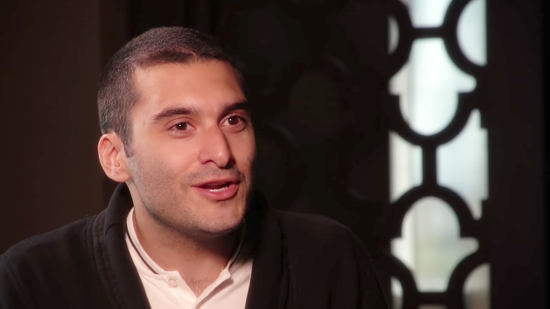 The second video is all about his activism, his thoughts on moderate Islam, and why he was compelled to create a platform for atheists to connect with each other.

Maybe the most important statement in that entire video is how the peaceful Muslims — the ones that never commit acts of terrorism and wouldn’t hurt a fly — are actually doing plenty of harm to themselves because they’re dedicating a life to a lie.

As for moderate Islam, Navabi states, “The only way to reform Islam is to get rid of Islam” because the alternative always involves believing in things without evidence. And that’s a dangerous rabbit hole. He argues that it’s easier to convince Muslims to abandon Islam by appealing to the actual words in their holy texts than by trying to make moderate Islam make sense. There’s a lot of mental gymnastics involved in saying the Qur’an doesn’t actually mean all those things plainly written in it.

“The reform movement is a sugar coating for the poison pill of Islam,” he claims.

Navabi and several other ex-Muslims now have a podcast called “Secular Jihadists from the Middle East.” Be sure to check it out. 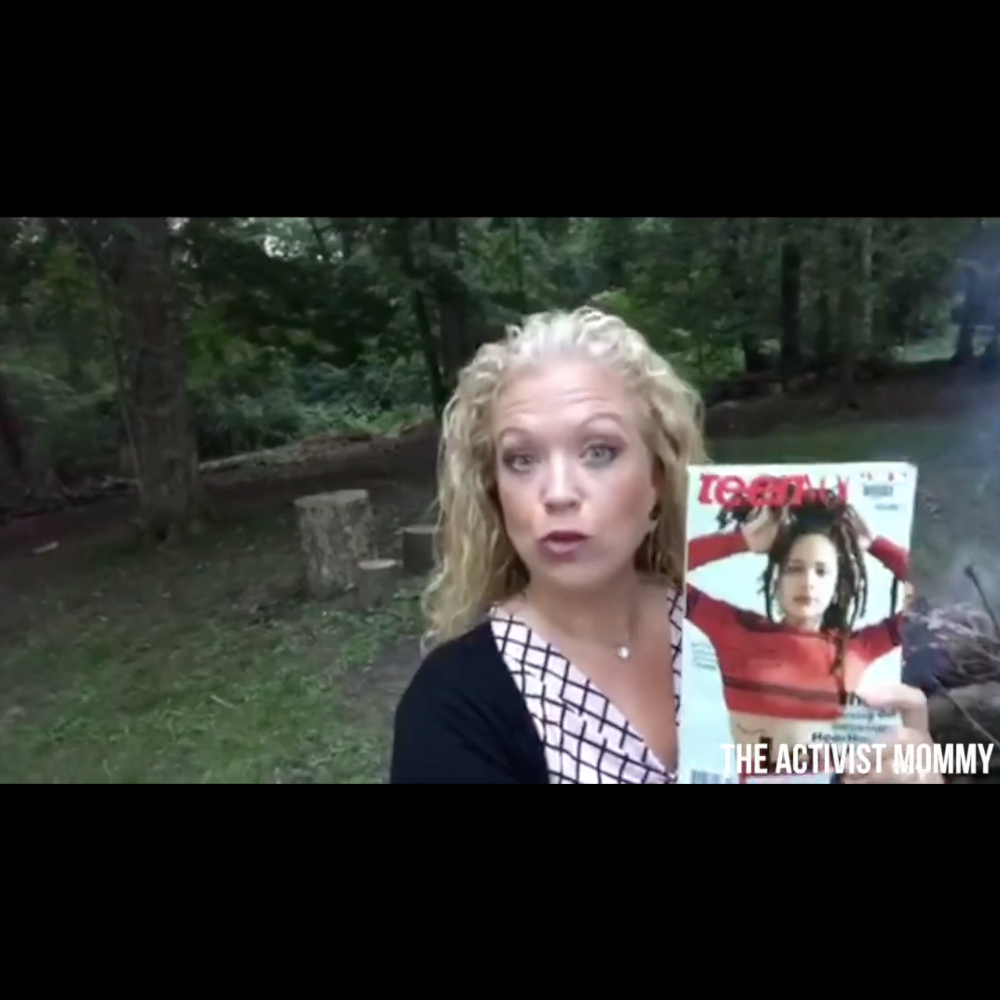 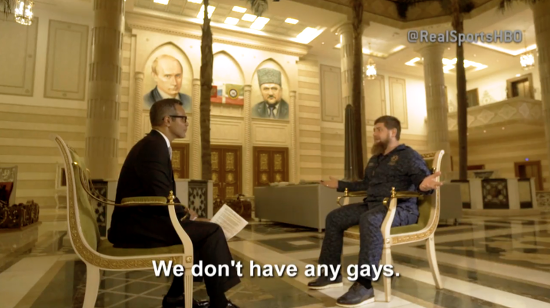