Pat Robertson interviewed Donald Trump yesterday for a segment that will air today on The 700 Club. Because why would Trump speak with a real journalist when Pat Robertson will just smile and nod at everything he says?

While a couple of clips have been released already, we finally have the full interview. 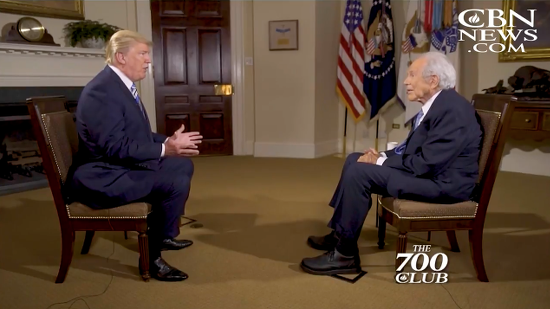 What did we learn?

Trump is very proud of himself for being able to properly pronounce Qatar, knowing when World War I happened, eliminating the Johnson Amendment (even though he didn’t really do that), and bragging about how Christians will finally be able to speak their minds (as if that wasn’t the case already).

Robertson didn’t ask any tough questions about collusion with Russia, Trump’s inability to pass meaningful legislation, his myriad scandals, etc. They didn’t even talk about the Christian faith outside of discussing how evangelicals propelled Trump to victory and continue to support him. At least that makes sense. Religion is only important to Trump insomuch as it helps him politically.

There’s nothing particularly newsworthy in the interview, because Trump was just bloviating as usual and Robertson had no intention of rocking the boat. Whatever thoughts Trump has, we’ve heard them already. He has no new information because he doesn’t dare do any homework. He spends much of his time regurgitating facts and empty rhetoric instead of offering nuanced analysis. And Robertson didn’t bother pushing back on anything. I guess he was leaving the hard-hitting questions for Sean Hannity.

Remember that Robertson has spent much of the past year promoting Trump, blasting his critics, and dismissing any criticism of the President. He has called Trump “God’s man for this job,” declared criticism of Trump “Satanic,” asked Christians to pray for Trump to protect him from witches, and said that Trump bragging about sexual assault was just him being “macho.”

This interview was no different. Robertson could’ve saved everyone 30 minutes by just kissing Trump’s feet and walking away.

(via Christian Nightmares. Portions of this article were published earlier.) 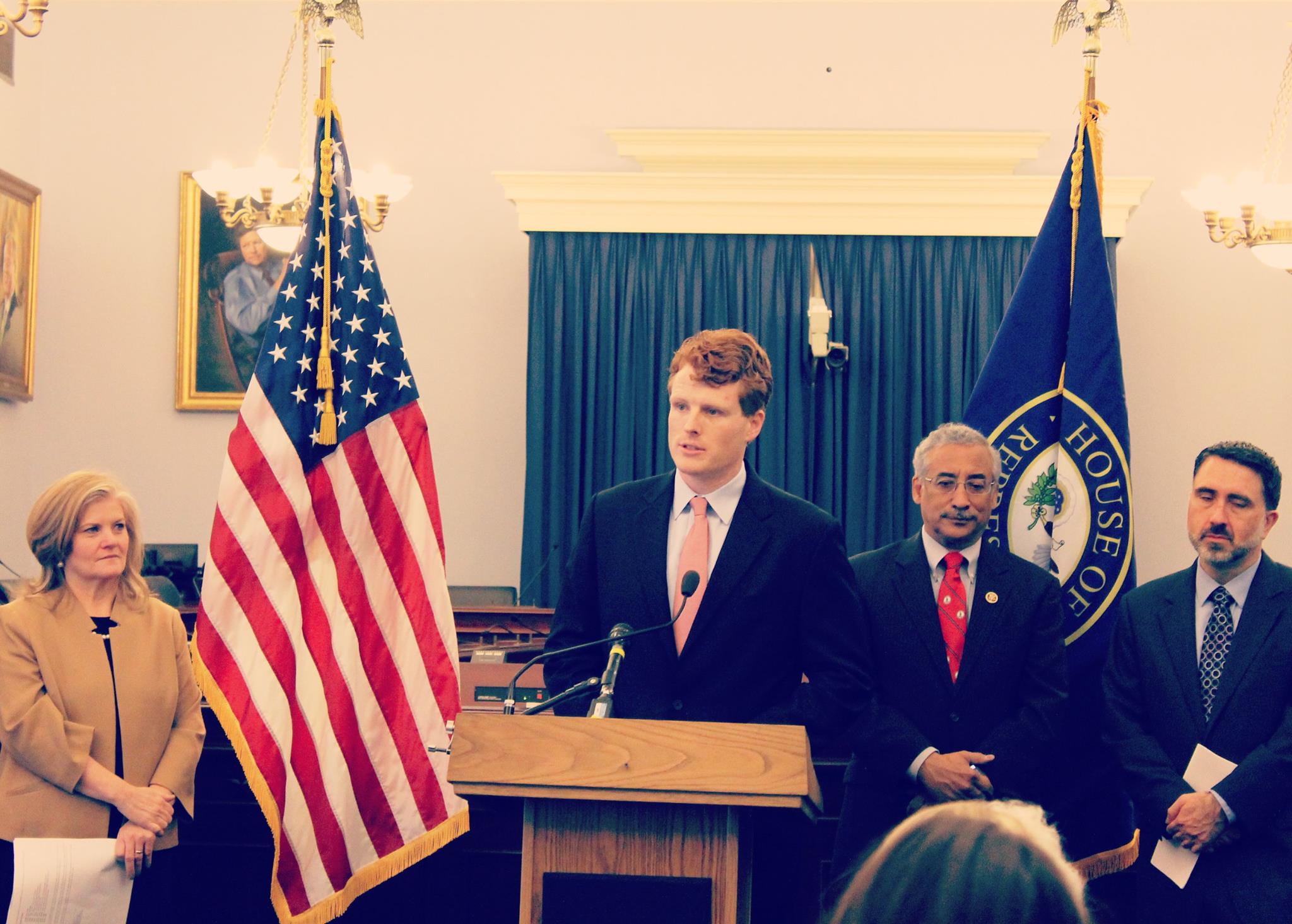 July 13, 2017
House Democrats Re-Introduce "Do No Harm" Act to Correct the Overreach of RFRA
Next Post 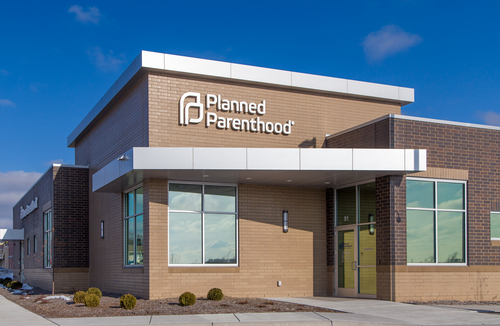