You may have already seen this online: two men in the UK recently celebrated the first-ever “gay Muslim marriage.” 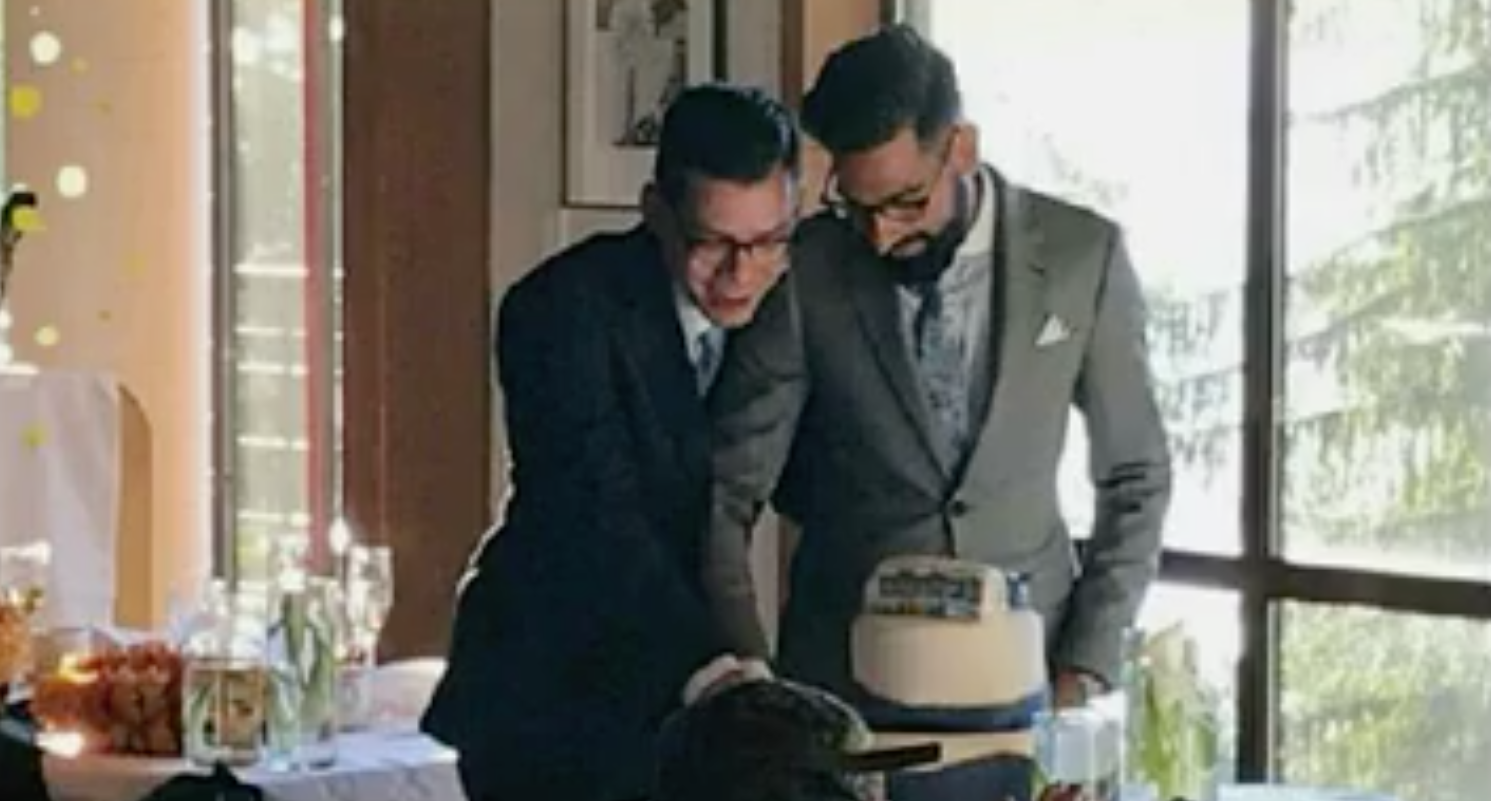 Mr Choudhury added: “I’d not long overdosed and I was crying on a bench and Sean came over and asked if I was okay. He gave me hope at one of my lowest points and he’s stood by me all the way.”

Growing up with Bangladeshi parents and three siblings in a traditional Muslim household, Mr Choudhury recalls being the “black sheep” of the family.

Let’s just stop there for a moment because it’s where the story takes a weird turn.

For all the talk about how this is a celebration of Islam and homosexuality — and no doubt there are other gay men in Muslim families — I have no idea why anyone thinks this shows how the two worlds can co-exist.

While the men are wearing traditional Muslim clothing, that’s about as far as the connection goes. It’s not like the priest is reading from the Qur’an. (Which is probably for the best, since reading a verse that says “If two men among you are guilty of lewdness, punish them both” might put a damper on the whole ceremony.)

Notice also how there are no other brown faces in the crowd.

Choudhury may indeed be a Muslim in name, but make no mistake about it: His faith condemns homosexuality. He’s getting married because he’s going against the teachings of his religion, not because he’s following it in a way accepted by Islamic scholars.

He even alludes to that in the article about the wedding:

According to Mr Choudhury the situation only got worse — he was assaulted by fellow Muslims in the street where he lived and ‘fag’ was sprayed on his front door.

The mosque he’d been attending for the past 15 years no longer allowed him in and he was physically attacked by other Muslim boys. Feeling ostracised, Mr Choudhury attempted to kill himself.

“This is about showing people I don’t care, my family doesn’t want to come on the day, they just don’t want to see it, it’s too embarrassing for them.

“They think it’s a disease and can be cured, some of my family still call it a phase.

“I want to say to all people going through the same thing that’s it’s okay — we’re going to show the whole world that you can be gay and Muslim.“

You can be gay and Muslim… but only if you’re lying to yourself and dealing with a whole lot of cognitive dissonance. I’m not sure how you can go through your whole life being bullied and pushed aside from your Muslim community — and then celebrate the faith on your wedding day.

We never really find out what Choudhury means when he says he’s Muslim. Is he simply a cultural one? Does he use the label without really thinking about it? Or can he twist the verses in the Qur’an to justify his actions?

Note how the articles about the couple don’t quote any imams or other Muslim scholars. The headlines suggest (with no evidence whatsoever) that this gay Muslim wedding is theologically sound. It’s not.

I sincerely wish these two the best. I’m so happy they found each other, and I’m thrilled they pushed back against the critics and had a wedding ceremony that made them happy. But they’re kidding themselves if they think this shows how being gay and Muslim is possible.

You can be gay and Catholic, too, but it doesn’t mean the Church is going to bless your same-sex marriage, so what does that label even mean at that point? All you’d be showing is that you don’t agree with Catholic doctrine about homosexuality. You wouldn’t be alone — there are many Catholics who don’t live by what the Pope says — but what does your faith even mean to you if you deny the part of the Catechism that reads “homosexual acts are intrinsically disordered” and “acts of grave depravity”?

Similarly, no reading of the holy texts of Islam would lead anyone to think the religion celebrates homosexuality. In fact, it calls for the death of homosexuals, as certain victims of Islamic terrorist groups know all too well. Even moderate

This isn’t a feel good story. This is a disturbing glorification of Islam at the same time that Choudhury’s devout Muslim community (including his own family) wants nothing to do with him.

That tells you far more about how people in the faith treat homosexuality than anything Choudhury is doing. 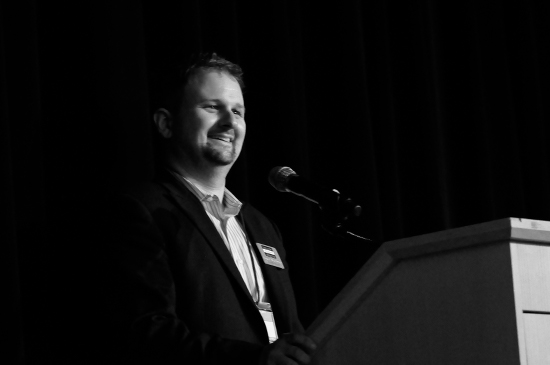 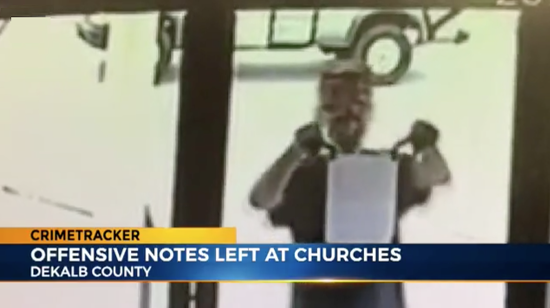 July 12, 2017 TN Man Charged With Vandalism After Posting His Beliefs on Church Doors
Browse Our Archives
What Are Your Thoughts?leave a comment