Eugene Peterson is a big deal in modern Christianity. He’s the translator behind The Message, a version of the Bible written in contemporary English (and my personal favorite). It’s also a translation that does not mention the words “homosexuals” or “homosexuality” in Paul’s litany of sexual sins described in the book of Romans.

Peterson is making headlines today after his admission to journalist Jonathan Merritt, in an interview with Religion News Service, that he does not believe homosexuality is sinful:

I wouldn’t have said this 20 years ago, but now I know a lot of people who are gay and lesbian and they seem to have as good a spiritual life as I do. I think that kind of debate about lesbians and gays might be over. People who disapprove of it, they’ll probably just go to another church. So we’re in a transition and I think it’s a transition for the best, for the good. I don’t think it’s something that you can parade, but it’s not a right or wrong thing as far as I’m concerned.

Peterson says later in the interview that he would be willing to officiate same-sex weddings, something that even many moderate evangelical leaders have rejected.

RNS: A follow-up: If you were pastoring today and a gay couple in your church who were Christians of good faith asked you to perform their same-sex wedding ceremony, is that something you would do?

It will be interesting to see if he receives nearly the same severity of criticism leveled at Jen Hatmaker, a popular feminist Christian blogger who voiced her affirmation of homosexuality and marriage equality not too long ago.

I was hoping that this interview would delve a bit further into the scholarship behind gay-affirming hermeneutics. Peterson is in the unique position of using his academic background to build a more convincing case to affirm gay and lesbian Christians, but this is still an encouraging start. Luckily, Christians who are genuinely curious about whether it’s possible to affirm homosexuality without compromising their faith don’t have to look very far.

Jesus, who did not say a word about gay marriage or gay people (I don’t recall him condemning polygamy either, another valid form of marriage at the time), said you can judge whether or not a tree is good based on the fruit it produces. And the “fruit” produced by anti-gay teaching is demonstrably harmful: it leads to harassment, bullying, disowned LGBT teens, and, in severe cases, suicide and homicide.

With this interview, Peterson will hopefully opens doors for even more dialogue about a topic that has quickly become the civil rights issue of our time. 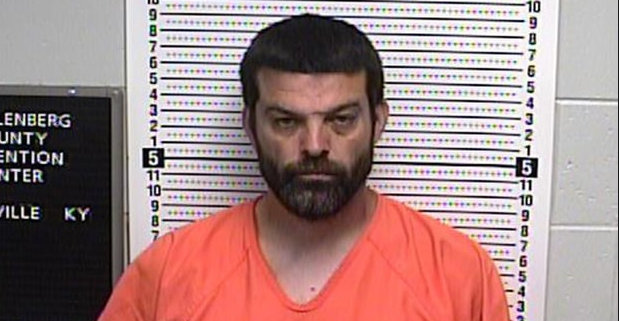 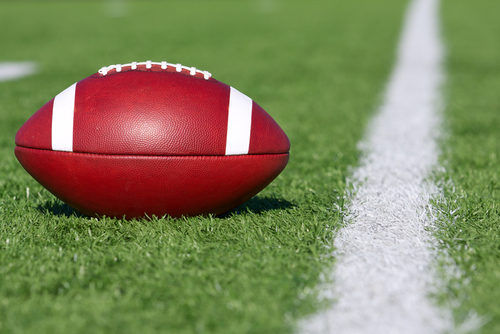 July 12, 2017 BYU's Football Team Will Play on a Sunday if Their Game Against LSU Runs Long
Browse Our Archives
What Are Your Thoughts?leave a comment