The Secular Coalition for America and 10 of its member groups sent a letter to the U.S. House Committee on Appropriations today urging them to remove a provision in the proposed budget bill that would gut the Johnson Amendment and let tax-exempt churches endorse candidates from the pulpit without consequences.

The undersigned organizations, representing nonreligious Americans, including atheists, agnostics, secular humanists, and many others, write to strongly oppose Section 116 of the 2018 Financial Services and General Government Appropriations Bill. It is our deeply held opinion that this provision is contrary to the interests of all nonprofits, is discriminatory toward nonreligious Americans, and is damaging to democracy in America as a whole. This provision compels the Internal Revenue Service to selectively enforce a long-standing federal law known as the Johnson Amendment, effectively preventing the agency from investigating alleged violations by houses of worship, while holding all other nonprofits accountable to the law.

You might recall that Donald Trump signed an executive order in May that supposedly weakened the Johnson Amendment. While it told the IRS to look the other way in cases of pulpit politics, it really had no teeth to it (since the IRS was barely taking action already). The House budget bill, however, forbids the IRS from devoting a single penny to investigating claims of these violations if the endorsements came from church leaders.

Despite the claims of its opponents, the Johnson Amendment does not restrict free speech for anyone. The organizations signing this letter are among the fiercest proponents of the First Amendment, and its protection of free speech. All nonprofit organizations, religious or not, are free to speak out on political and social issues of interest across the spectrum. There can be no doubt that nonprofits can and do speak loudly and publicly on issues of concern. During election campaigns, nonprofit organizations may organize voter registration drives, hold candidate debates, publish voter guides, and even lobby on specific legislation with few restrictions. All they may not do, in exchange for their voluntary, privileged tax exempt status under 501(c)(3), is directly endorse, oppose, or donate money to candidates.

… Nearly 90% of Evangelical Christian leaders agree that it would be inappropriate for pastors to endorse a candidate from the pulpit. A clear majority, 72%, of American voters support the Johnson Amendment and the idea that nonprofits should not be spending tax exempt donations on endorsing candidates or giving money to their campaigns. The view of the people is clear — they have no desire for their churches and charities to become just another battleground in partisan electoral politics.

They also give the House a warning that passing this bill would create a Constitutional crisis.

If Section 116 is enacted, churches will be granted a free hand to give tax exempt donations to political candidates, and to endorse those candidates. Secular nonprofit organizations, including the specifically nonreligious groups that are the signatories to this letter, will not. If this is, as is claimed, a matter of free speech, then how can our free speech be valued less than that of a house of worship? This preference for religious groups strikes to the heart of the Establishment Clause of the First Amendment.

The letter was signed by

The House Committee on Appropriations is scheduled to mark up this bill on Thursday. That’s when they could remove the provision if they wanted to. Anything less would pave the way for a lawsuit and churches becoming nothing more than political battlefields for future elections. 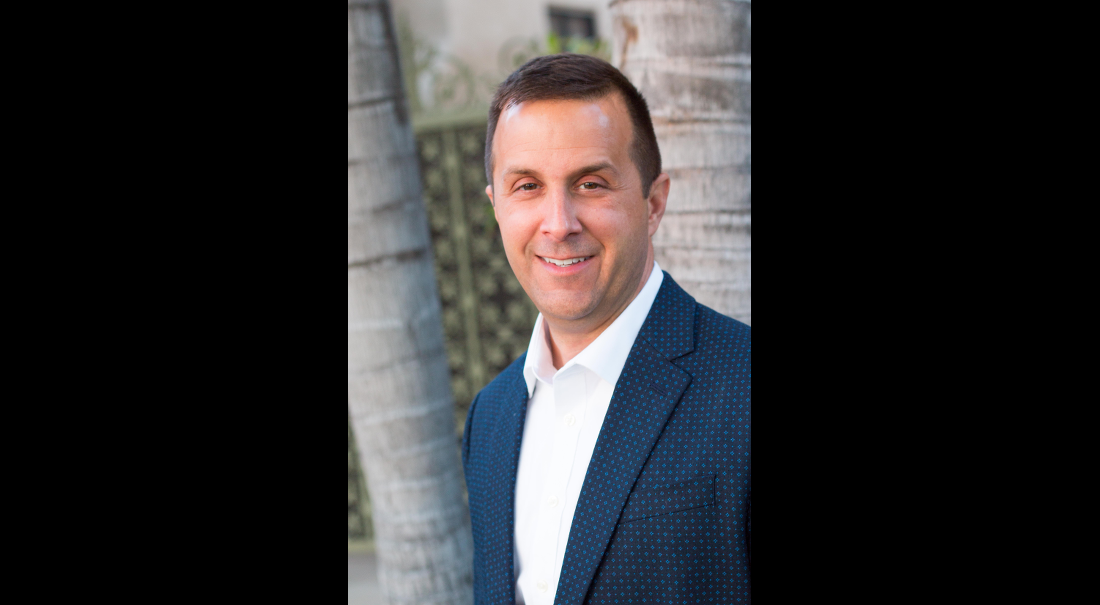 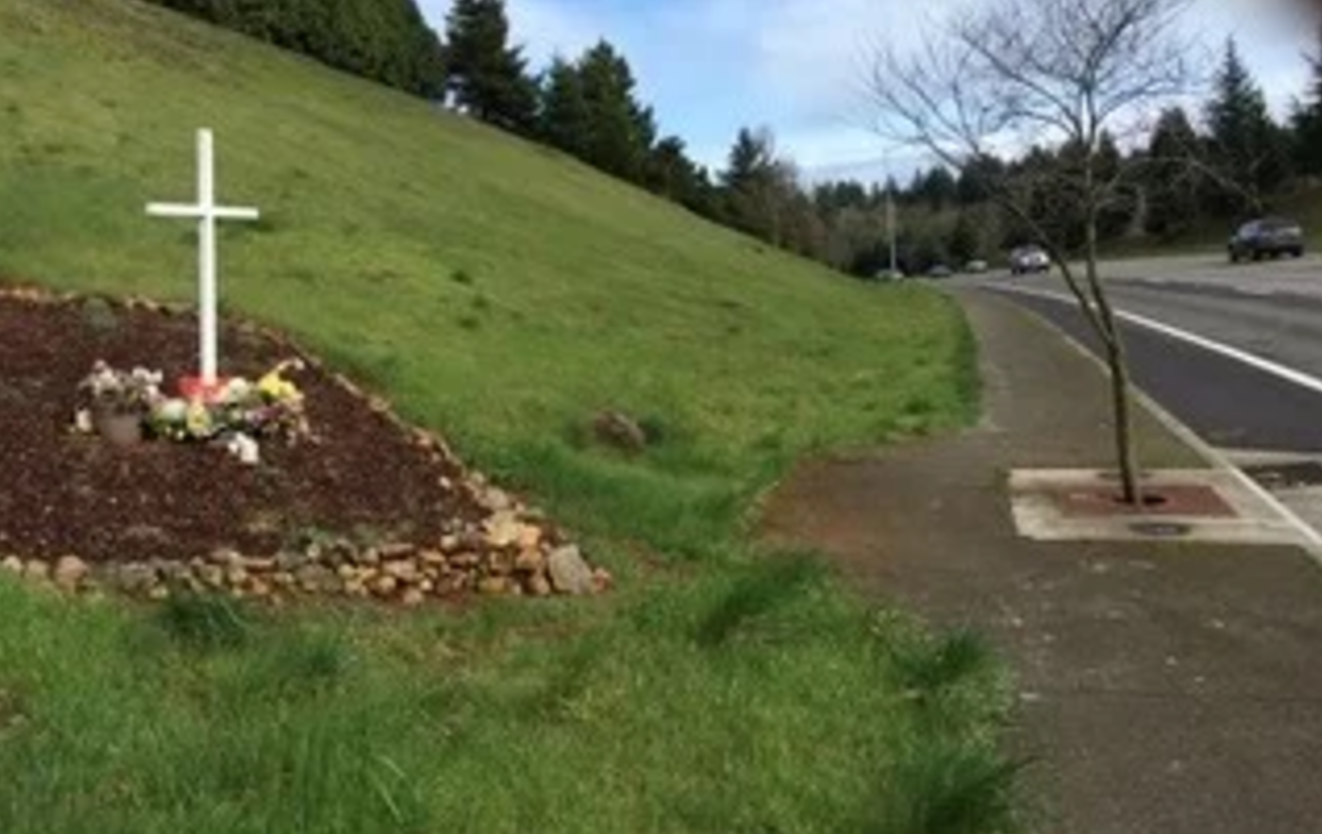