The Catholic Church believes Jesus can do anything in the world, including turn himself into a literal cracker… unless it is made of gluten-free bread.

Cardinal Robert Sarah, at the request of Pope Francis, reportedly sent a letter condemning the use of gluten-free bread during the Eucharist ceremony. (The church does support low-gluten options, however.) 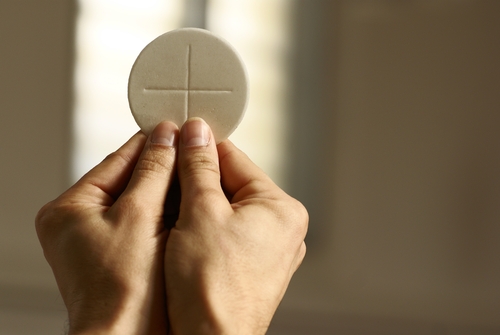 The letter quoted an earlier document on the “norms for the celebration of the Eucharist by persons who, for varying and grave reasons, cannot consume bread made in the usual manner nor wine fermented in the normal manner.”

Hosts that are completely gluten-free are invalid matter for the celebration of the Eucharist. Low-gluten hosts (partially gluten-free) are valid matter, provided they contain a sufficient amount of gluten to obtain the confection of bread without the addition of foreign materials and without the use of procedures that would alter the nature of bread.

The move, I’m sure, comes as a slap in the face to Catholic believers who also happen to suffer from celiac disease, an autoimmune disorder that causes small intestine damage to sufferers who ingest gluten. Those Catholics could benefit from gluten-free options… but the Vatican has never been the authority on inclusiveness so we shouldn’t be all that surprised.

The most interesting part of all this, to me, is the implication that the lack of gluten in a cracker makes transubstantiation impossible. We are talking about a demi-god who can walk on water and come back to life after being crucified. That guy is thwarted by gluten? That’s where the Church is deciding to draw the line? What’s next? Superman, who can stop speeding bullets, unable to deal with a dodgeball?

I’m sure Jesus, if he is really an incarnation of an all-powerful deity, wouldn’t have a problem transubstantiating regardless of the gluten content of the cracker. This is just another nonsense regulation on top of the already nonsense Catholic belief.

Despite the fact that gluten-free options are banned from Catholic Mass, the Church is apparently okay with Jesus transubstantiating into a cracker made of genetically modified organisms (GMOs):

The same Congregation also decided that Eucharistic matter made with genetically modified organisms can be considered valid matter… Those who make bread and produce wine for use in the Mass must be aware that their work is directed towards the Eucharistic Sacrifice and that this demands their honesty, responsibility and competence.

I suppose that’s a step in the right direction as it relates to scientific advancement. Oh, well. The Lord giveth and the Lord taketh away. 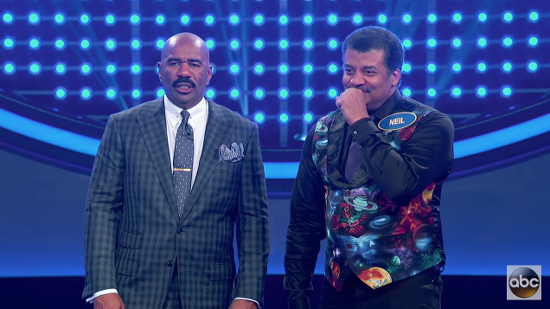 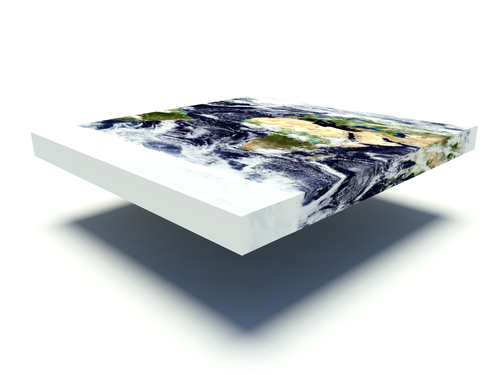 July 10, 2017 The Flat Earth Movement Is Expanding Around the Globe
Browse Our Archives
What Are Your Thoughts?leave a comment