Christian Camp Staffer Woke Up to a Bear Gnawing on His Head July 10, 2017 Hemant Mehta

A 19-year-old Christian camp staffer named Dylan woke up Sunday morning to a nightmare. He heard a crunching noise and realized a bear was gnawing on his head. 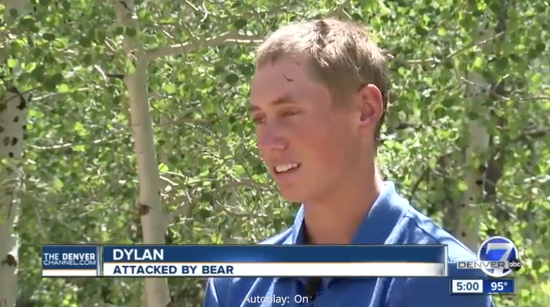 “The crunching noise, I guess, was the teeth scraping against the skull as it dug in,” Dylan told Denver7’s Amanda del Castillo.

Dylan said he and four other staffers were in sleeping bags along the camp’s lakefront.

“It grabbed me like this and pulled me. Then it bit the back of my head and drug me,” he said, pointing to scars on his forehead.

Dylan is fine. He’s been released from the hospital. He has scars… but he also has his head. I’d call that a victory. Good thing he’s in charge of “wilderness survival” at the camp.

The bear is not fine. It’s been shot and killed. That’s the Colorado Parks and Wildlife policy if animals become “aggressive” in their search for food. (We will #NeverForget you, Harambe.)

Not to make light of an awful situation, but it brings to mind an infamous Bible story in 2 Kings 2:23-25. Children make fun of a bald man named Elisha. He curses them “in the name of the Lord,” and wouldn’t you know it, “two bears came out of the woods and mauled forty-two of the boys.”

Dylan thankfully didn’t suffer that fate. But, as Glacier View Ranch is a religious camp (operated by Seventh Day Adventists), I have to believe he’ll think twice before mocking anyone in the future. 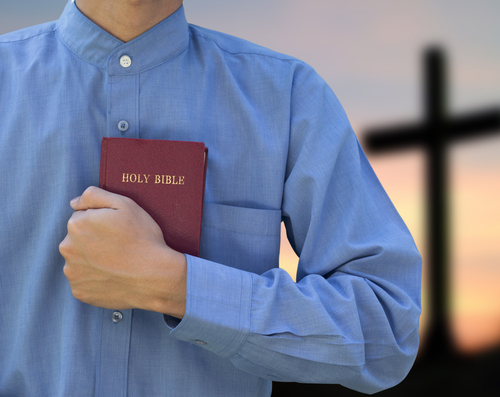 July 10, 2017
Appeals Court: Schools Can Punish Applicants Who Talk About God in Interview
Next Post 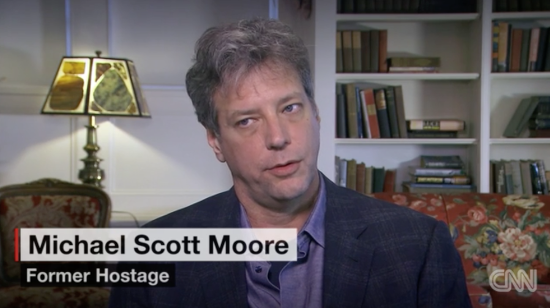 July 10, 2017 Somali Pirates Are Helping Islamic Terrorists Smuggle Weapons and Cargo
Browse Our Archives
What Are Your Thoughts?leave a comment