The Book of Genesis… As Written By Someone Who Actually Knows How Sex Began July 8, 2017 Hemant Mehta

Dr. Abby Hafer, a doctor of zoology and author of The Not-So-Intelligent Designer — Why Evolution Explains the Human Body and Intelligent Design Does Not, has a really interesting article in the latest issue of The Humanist about the development of sex.

I love this description of how sex began — since the idea that Adam and Eve just poofed into existence is so outlandish, in part because it wrongly assumes that there were always two different sexes. 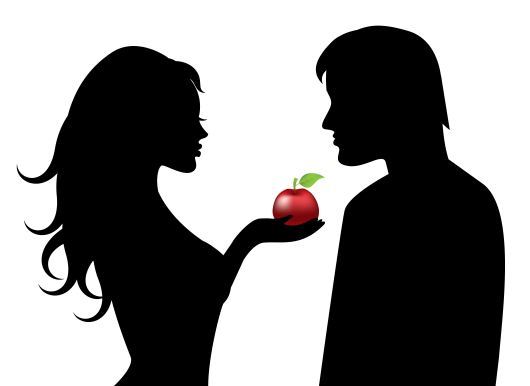 In biblical terms, Eve begat Eve and Eve and Eve, and one of those Eves had a mutation — that is, a slight genetic change — and begat a line of Evelyns. Some of these mutated further and begat lines of Ediths and Ednas. Meanwhile, the Eves were still busy begetting more Eves, but some of those mutated and became Esmes and Esmereldas. So females were really doing pretty well before males came along, thank you very much.

The problems began when two of Eve’s daughters — let’s call them Edith and Esmerelda — started competing with each other. And thus the evolutionary arms race began. The problem was made worse by the fact that Edith continued to mutate and got new advantages over Esmerelda. Meanwhile, poor Esmerelda didn’t always mutate fast enough to keep up. Many strains of Esmereldas were wiped out because of this, and that was the end of their evolutionary line.

But then a mutation took place that allowed some Esmereldas to swap genes with other members of the population. Members who were not Esmereldas. And this gene-swapping saved the day. That’s because some of these newly acquired genes allowed the New Esmereldas to compete successfully with that pesky Edith. True, the New Esmereldas were no longer pure Esmereldas, but by golly they were alive. So the New, Improved Esmereldas got ahead in the evolutionary arms race. And that is how sex was born. And it was good.

The whole article is worth a read.

Can we get this in Creationist textbooks? They love “teaching the controversy.” 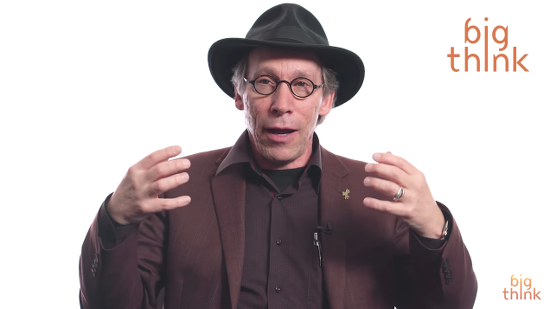 July 8, 2017
Lawrence Krauss Talks About How To Become a Better Critical Thinker
Next Post 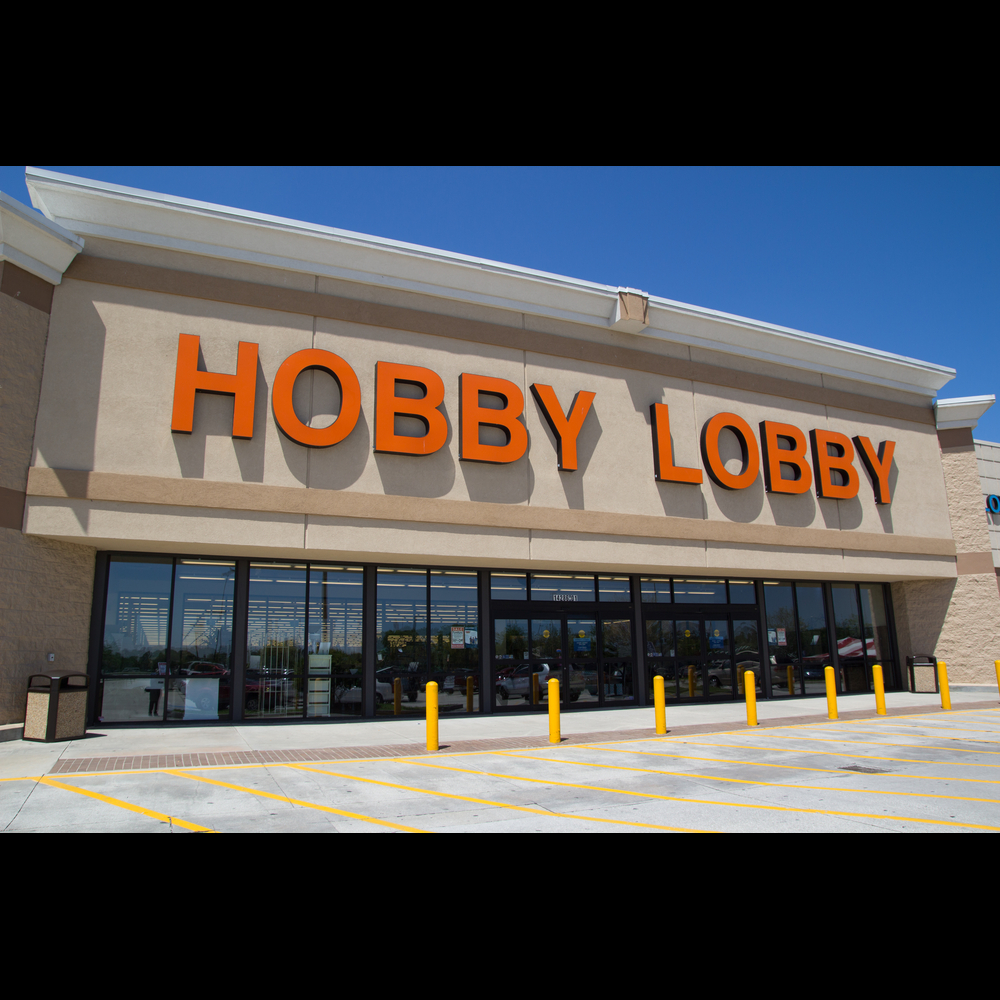 July 8, 2017 Podcast Ep. 171: Thou Shalt Not Steal, Hobby Lobby
Browse Our Archives
What Are Your Thoughts?leave a comment