Christian Activist: Katy Perry Is Driving Her Fans to Suicide via “Lesbianism”

We know conservative Christians have had it out for singer Katy Perry ever since she left the world of church music and sang about kissing girls and liking it. Just this past April, Christian talk show host Gordon Klingenschmitt said she was “ruled by Satan.”

Religious Right activist Kevin Swanson jumped into the fray recently by saying Perry is leading children to suicide by way of lesbianism. 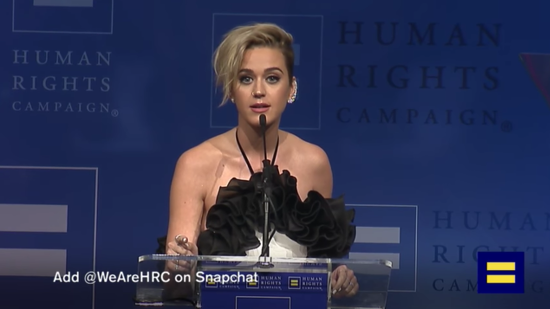 “She said, ‘I got tired of singing Amazing Grace,’ and began to write songs relating to lesbianism and encouraging young teenybopping thirteen-year-old girls towards lesbianism,” Swanson said.

“First you begin with decadence, then you move rather quickly into despair, and this is where modern music has gone,” Swanson said.

Perry, Swanson said, “has come to the point where she’s not kissing girls anymore; she’s about to commit suicide.”

“Friends, it’s important for us to be able to understand the trajectory of modern culture,” he said. “This is where their fans are going as well so I think we’ve got to remember that these teenyboppers that tune in to Katy Perry when they’re 13, 14 years of age and learn the decadent lifestyle are probably going to be working their way towards suicide by the time they’re 20, 21 years of age.”

Right… The cycle of Katy Perry to lesbian to despair to death.

It’s the pathway Jesus described frequently in the Gospels.

Swanson gets this wrong right from the outset, though. He genuinely thinks a song can turn someone gay. That’s just not true. It takes at least a full musical.

When you don’t have the facts on your side, though, it’s okay to lie in the name of Jesus. It’s what conservative Christians do all the time. 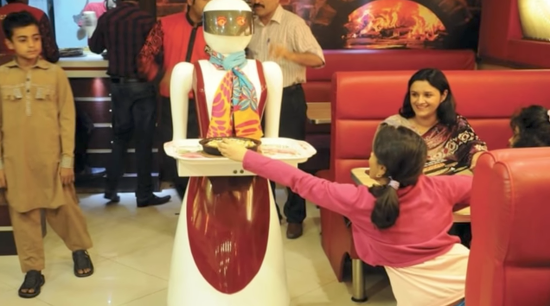 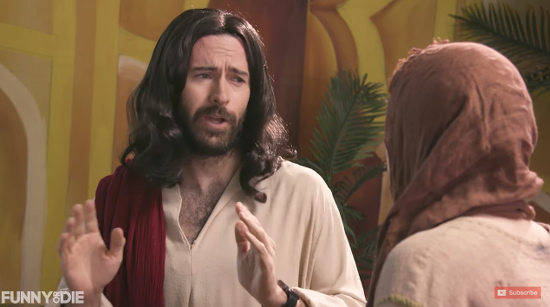