Christians Are Mad That Muslims Were Allowed to Peacefully Pray at a Quebec Zoo July 6, 2017 Hemant Mehta

If you visited Parc Safari, a zoo in Quebec, this past Sunday, you might have run across a group of praying Muslims. The Muslim Association of Canada had rented out space in the park and spent a tiny portion of the day in prayer. That’s all it was. No one was asked to join them. They didn’t do it over the loudspeakers.

It was no different from a Christian family sitting on a park bench, praying before a meal — except there were more Muslims at this event.

Someone even got it on video. 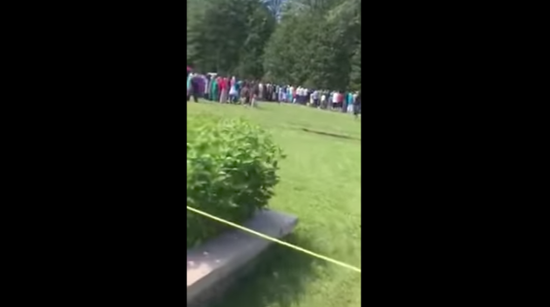 The correct response to this would be: Well, look at that. Those are praying Muslims. I will now keep walking so I can see the bears. I love bears.

The wrong response would be what that YouTuber put in the description box:

Not only is it innapropriate, it is also a serious disrespect to Quebec and Quebeckers!

Go live your faith in your mosque, outside no one is interested!

That person’s not alone. Even the people in the video were disturbed by this.

Two women speaking in French on the video are heard saying that Quebecers are too conciliatory and that people should not be praying in public.

Naturally, many of the critics are Christians. But you guessed that already. This fits the profile of evangelicals as hypocrites, whining about something they do all the time.

The zoo’s response to this controversy, however, was absolutely perfect.

Ranger went on to note that the Muslims followed every rule. They even brought their own speakers for the prayers.

Jean-Pierre Ranger said he has been operating the zoo for 45 years and the criticism won’t change how he runs his business.

“I’m very proud of what Parc Safari stands for and nobody is going to tell us how to behave, whether they’re Muslim or any other faith, or those do-gooders that think they can run the world.”

A note on Facebook says that the park “has been a victim of hate and racist comments.”

You would think more Christians — the ones who say they want “freedom of religion” so damn badly despite already having it — would step up here to defend the Muslims. Instead, much of the criticism online is faith-based. They don’t like Muslims exercising the rights that some Christians believe extend only to people who worship the True God™. 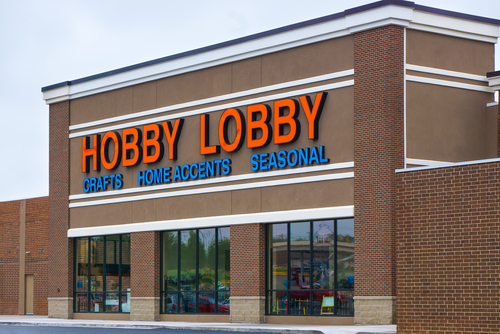 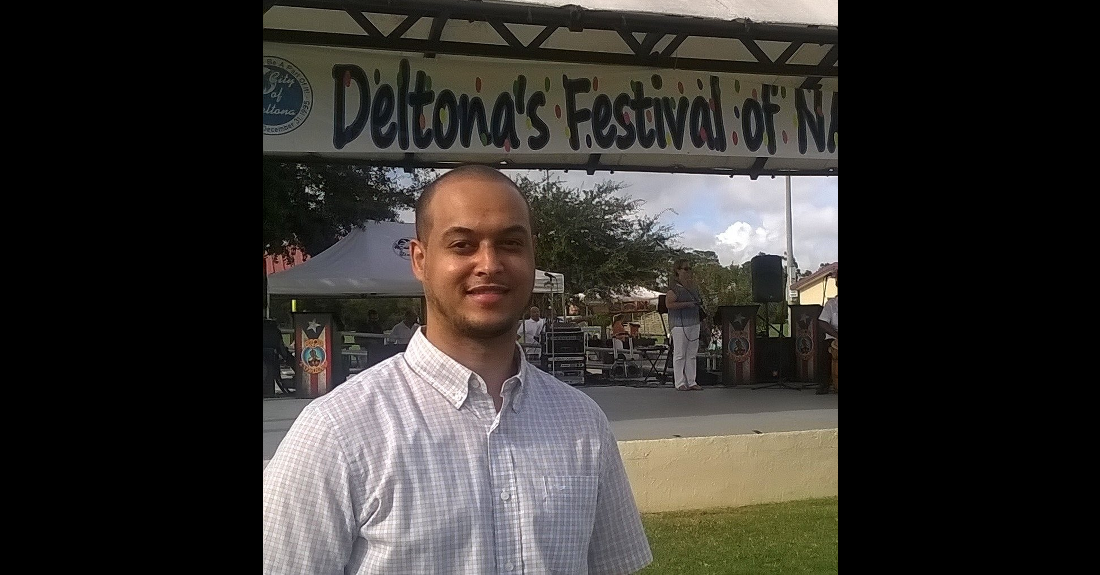