Back in May, the Italian government made 12 vaccines mandatory for any students who wanted to enroll in state-run schools. Prime Minister Paolo Gentiloni called it a response to the “spread of anti-scientific theories” that had led to a spread in measles and other diseases.

France is now following suit. The government announced today that all parents would have to vaccinate their children starting in 2018. Eleven vaccines will become compulsory, instead of the three that are mandated right now (diphtheria, tetanus and polio). Added to the list? Vaccines for whooping cough, measles, mumps, rubella, hepatitis B, influenza, pneumonia and meningitis C.

French Prime Minister Édouard Philippe said it was “unacceptable” that children are “still dying of measles” in the country where some of the earliest vaccines were pioneered.

Announcing the policy, Mr Philippe evoked the name of Louis Pasteur, the French biologist who made breakthroughs in disease research and developed the first vaccines for rabies and anthrax in the 19th century.

A recent survey found more than three out of 10 French people don’t trust vaccines, with just 52 per cent of participants saying the benefits of vaccination outweigh the risks.

79 cases of measles were reported in France just in the first two months of 2017.

This is the right move for the children and for public health in the nation. The spread of misinformation by self-proclaimed experts has led to a spread of the very diseases these vaccines protect children against. There is simply no good reason for anyone to deny or delay these shots, barring some legitimate medical reason their kids can’t receive them.

Damage has already been done, but more damage can be prevented. Good on France for taking this step. It’s nice to see a government that respects science and takes the advice of medical professionals seriously.

It’s unclear at the moment what the penalty will be for parents who refuse to vaccinate their kids or how the government will handle children who cannot get the shots for medical reasons. 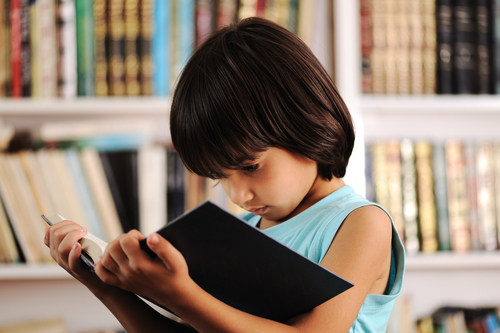 July 5, 2017
An OK School District Must Stop Taking Kids on Field Trips to a Christian School
Next Post 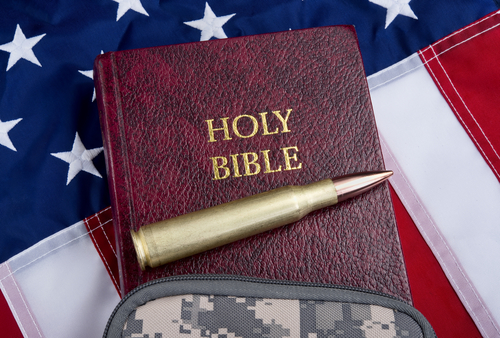