A Glimpse at a Godless Beach Party for the “Interfaithless” July 5, 2017 Hemant Mehta

A Glimpse at a Godless Beach Party for the “Interfaithless”

On May 20, people who have left various religions gathered in southern California for the Interfaithless Summer Kickoff Beach Party. And NPR’s Luke Vander Ploeg was there to witness it. His report aired over the weekend. 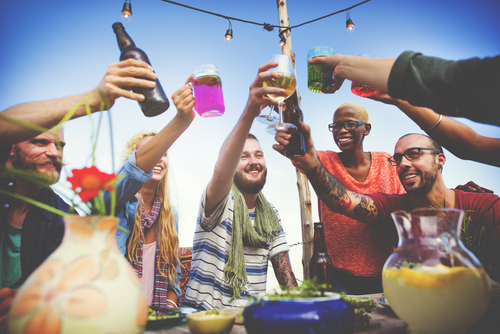 PLOEG: Morris Bird is the founder of the Interfaithless Beach Party. It goes back to a group that he pulled together back in 2011, when he left Mormonism. He felt isolated, so he reached out online and invited some other ex-Mormons to a meet-up.

BIRD: People come from Vegas or Bishop, Calif., or Camerino or Bakersfield because they know it’s a place where they can have someone who understands them.

There’s no reason these gatherings can’t happen anywhere else. It’s just a matter of finding a venue and organizing the meet-up. There are a whole bunch of subreddits where you can reach out to ex-religious people of all stripes.

These gatherings in southern California have been going on since 2014 and the next one will take place on Saturday, September 9th. More information will be posted on the Exittors subreddit closer to the date.

Incidentally, Ploeg previously reported on Jehovah’s Witnesses whose faith told them to reject college. They later rejected the faith itself… and now they’re struggling to find a job. This segment seems like a natural follow-up to that one. 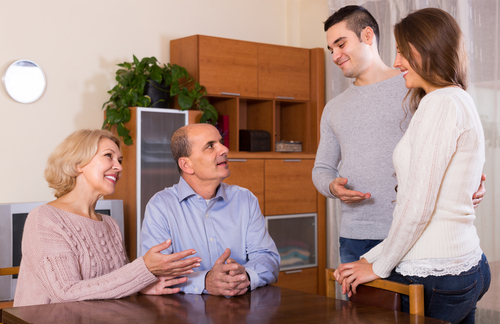 July 4, 2017
Ask Richard: Should I Fake-Convert to Catholicism to Calm My Boyfriend's Family?
Next Post 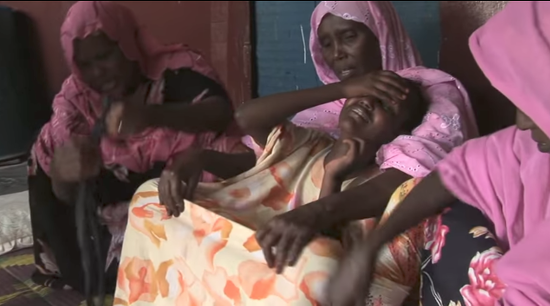