You Can Finally Buy Alcohol in Minnesota on a Sunday July 2, 2017 Hemant Mehta

You Can Finally Buy Alcohol in Minnesota on a Sunday

Minnesota is the latest state to do away with its puritanical “Blue Law,” which prohibited the sale of alcohol on Sundays. (Because Jesus.)

Today marked the first time in the state’s history when you could go into a store and buy a bottle of wine instead of having to wait 24 hours to do the exact same thing. #Merica. 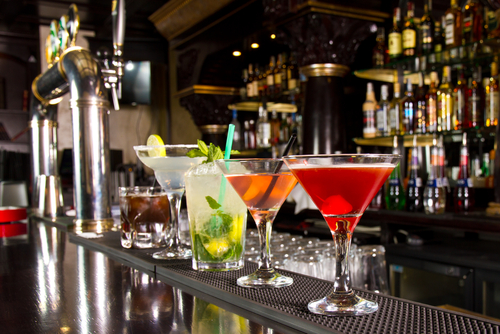 Opposition to the Sunday ban, in effect since statehood in 1858, began to snowball in recent years, thanks in part to the support of newly-elected lawmakers responding to overwhelming public support. The law was overturned in March by bipartisan majorities, though not without drama.

It’s nice to know we can all come together when alcohol is involved.

Under the new law, alcohol retailers statewide are allowed to remain open Sundays from 11 a.m. to 6 p.m., but cities may pass an ordinance to keep liquor stores closed.

So cities can opt out and keep alcohol restricted… but the pressure will be on them to change course. After all, customers can now just hop over to the next town over to purchase the goods. There’s a competitive disadvantage for business owners if their local officials say the ban is still in effect. For the stores that are open, odds are nothing will change except for more money coming in on Sundays.

Maybe you’re wondering: Who’s drinking alcohol at 11:00a on a Sunday? Who cares. It’s irrelevant. If it’s legal to sell it, there’s no reason a prohibition needs to be in place for a few hours while some people are in church.

There’s an argument that allowing alcohol sales on Sunday will facilitate alcoholism or contribute to making poorer cities even more dysfunctional. It’s hard to believe, though, that selling liquor on Sundays will change anything. If alcohol sales are a problem on Sunday, they’re a problem on Monday through Saturday. Punishing business owners isn’t the solution.

One user on Twitter, joking or not, noted how the sky hadn’t fallen.

150 minutes in. No signs of the apocalypse. No apparent decaying of the moral fiber. This just might work. #SundaySalesMN

So far so good. I wouldn’t expect anything else. 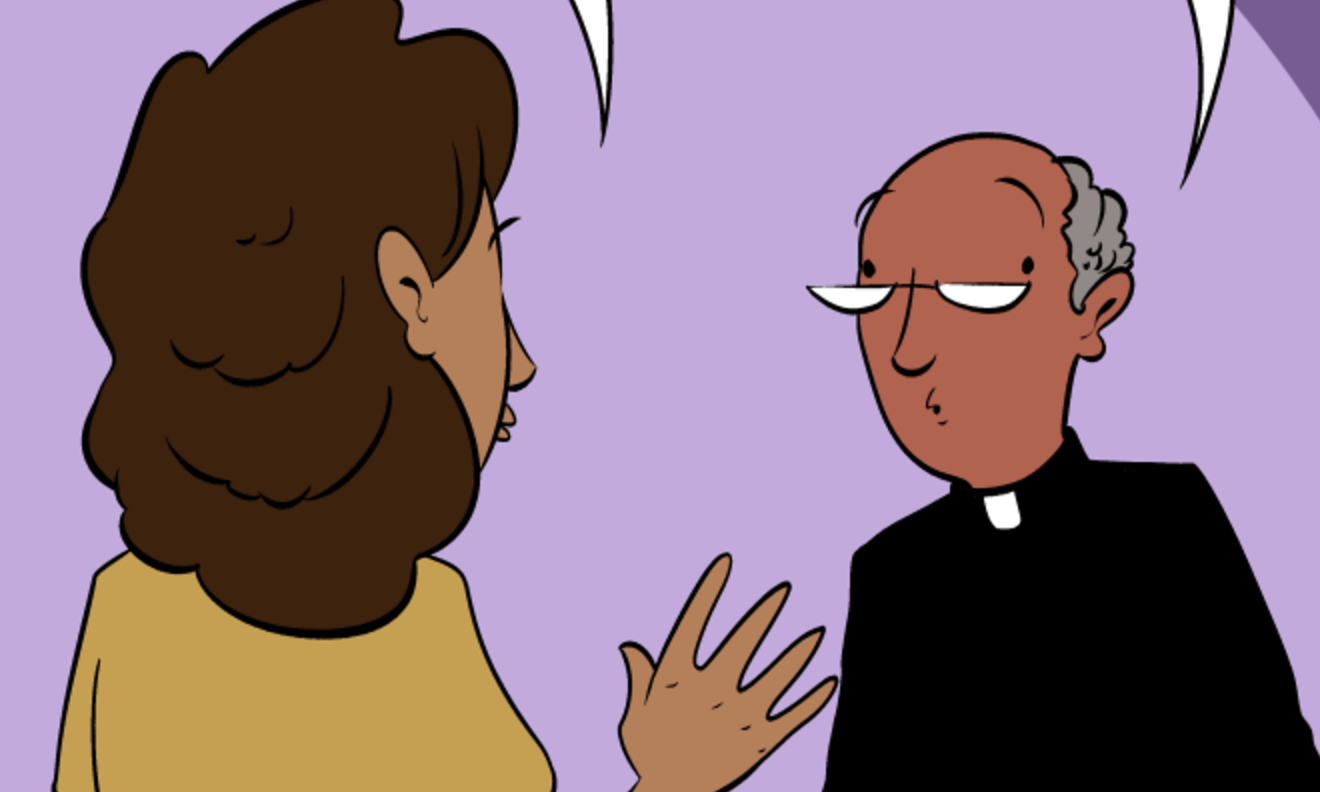 July 2, 2017
Well, That's One Way to Change the Catholic Church's Mind on Gay Adoption
Next Post 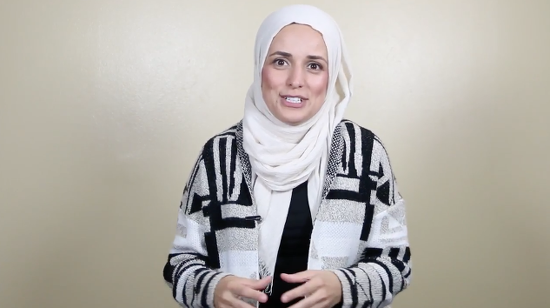 July 3, 2017 Muslim Woman Claims Ex-Muslims Just Want To Cash In On Apostasy
Browse Our Archives
What Are Your Thoughts?leave a comment