Utah’s Irrational “Zion Curtains” Law Is No Longer In Effect

Utah finally got rid of one of the most idiotic faith-based laws yesterday. 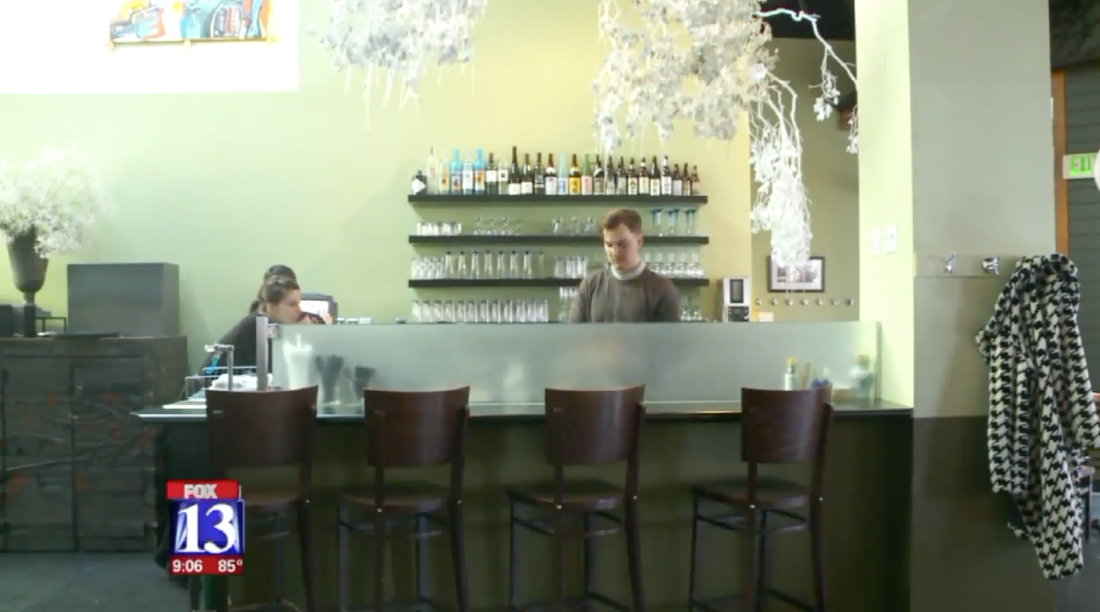 For years now, newer restaurants in the state have been forced to put up glass barricades at the bar to prevent customers from seeing the blasphemy that is the bartender preparing their drinks. Because Mormons don’t do alcohol, don’t you know. This rule was sarcastically referred to as the “Zion Curtains” law.

On Saturday, those “curtains” could finally come down, and several bartenders celebrated by smashing them on the ground.

It’s not just a weird quirk. These glass walls were bad for business and restaurant owners were thrilled to be rid of them.

“Over the last two years it probably cost us $350,000 in sales,” [restaurant owner Joel] LaSalle said, adding that customers refused to sit at the bar where they would face a glass wall.

As part of the compromise, Zion Curtains are replaced by a sort-of “Zion DMZ.” Children are now forbidden from sitting within 10 feet of the bar area (five feet if restaurants install a 42-inch barrier separating the bar area).

You may be tempted to ask some logical questions.

Why were these walls up in the first place? Is there anyone who goes to a bar who doesn’t understand how bartending works? Has anyone not seen a mixed drink before? Who thinks it’s okay to visit a bar… but draws the line at seeing alcoholic drinks being made?

The rule has been a longtime thorn in the side of Utah’s restaurant industry, which has complained that the barriers can be ugly and awkward, and point out that children can still see customers drinking alcohol.

To quote one critic, “Yes, protect the children from seeing booze as they wait for their 1200-calorie chili cheese fries to be delivered to the table.”

Plus, it’s not like Starbucks had to put up similar barriers to stop young Mormons from seeing how coffee was made…

Ah well. The law never made any sense and now it’s gone. Anyone who misses it can drink their sorrows away.

(Screenshot via Fox13News. Thanks to Jeff for the link) 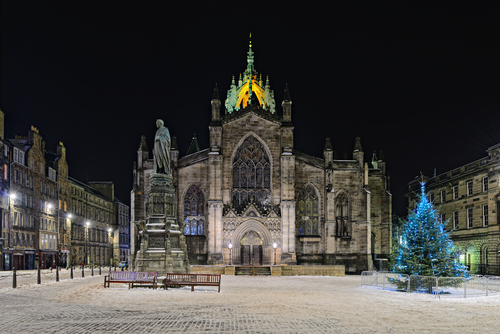 July 2, 2017 A Record 58% of People in Scotland Have No Religious Affiliation
Browse Our Archives
What Are Your Thoughts?leave a comment