The Mormon Church declared Wednesday that its female employees are allowed to wear pantsuits and slacks, as opposed to only skirts and dresses. I guess the Mormon calendar says it’s still 1952. 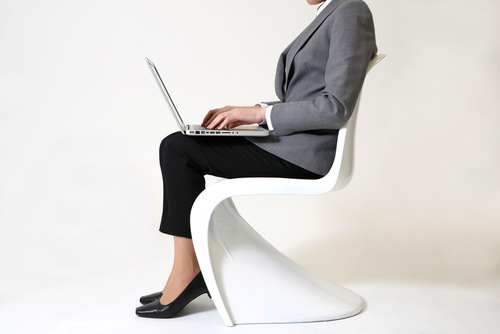 As to the dress-code changes, headquarters will now allow women to don professional pantsuits as well as skirts and dresses, and men may wear light-colored shirts with ties, and remove their jackets when weather is hot or for “movement through the building.”

Almost 100 years after women earned the right to vote in the United States, they finally have the right to wear pants while working for the Mormon Church. It’s hard to get that excited when something so simple comes so late.

That’s not to say this isn’t a positive move for the Church of Jesus Christ of Latter-day Saints. In fact, the memo sent out Wednesday also included expanded maternity leave, which is surely appreciated. So, that’s great news!

It’s just disappointing that that’s about it.

The Mormon Church has never been at the forefront of acknowledging rights for women or minorities, and the religion itself is filled with implicit racism. The Church used to teach that dark skin color was a curse from God, and it only changed its position on allowing black men into the priesthood in 1978.

Still, the treatment of women within the LDS church is improving, and that is always something to be celebrated. Debra Jenson, executive board member of the Mormon group Ordain Women, said it’s a step in the right direction when it comes to gender roles in the church.

“Gendered dress expectations are one piece of a culture that views women as different or differently capable,” said Jenson, of Ogden, Utah. “So when we can break down those symbolic requirements it gets us closer to actual substantive change.”

Even Jenson, however, acknowledges the step is only a “small” one.

“We’re hoping this is a sign post on the road to larger progress,” Jenson said. “We watch for any small movement.”

I’m hoping for that, too. If these minor changes encourage women in the Church to fight for more substantive changes, fantastic. At the same time, if some of these women realize that this small symbolic gesture is considered a big deal in the Mormon world, maybe they’ll decide the leave the Church for good and walk into a world where women have the freedom to wear whatever they’d like. 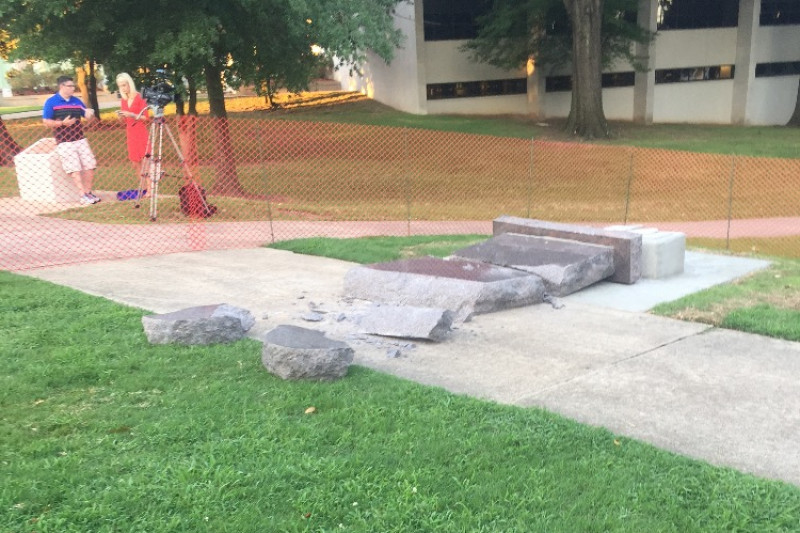 July 1, 2017
God's Not Dead Producers Give $25K for New Ten Commandments Monument in Arkansas
Next Post 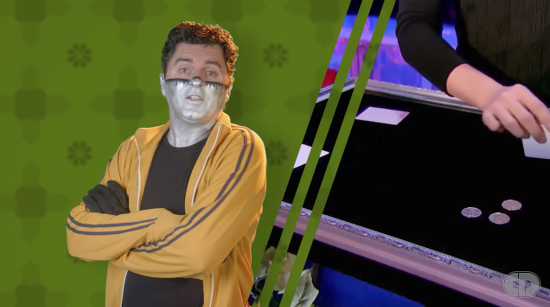