Sarah Huckabee Sanders Doesn’t Give a Damn What Jesus Said

Sarah Huckabee Sanders embarrassed herself during yesterday’s White House press briefing by defending Donald Trump‘s awful tweet against a female TV host who was critical of him.

But when asked what she would tell her children about this sort of behavior, she did what all Huckabees do. She talked about her God. 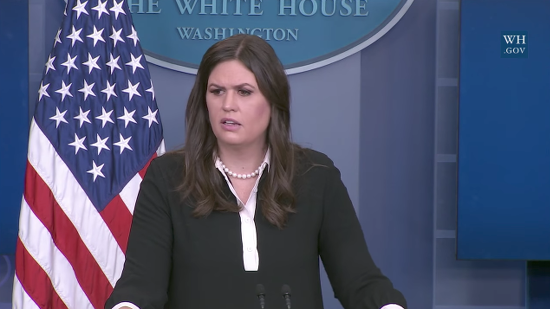 QUESTION: You’ve been talking about the idea that the President is a fighter. I just want to put it in — because you talk about being personally affected by all of this as well, and that nothing is wrong with the President fighting fire with fire, is the argument that you’re making. So I would ask this to you sort of on a personal level. You have stood here and talked about your family from this podium. Are you going to tell your kids this behavior is okay?

This is the same Sanders who said of Trump minutes earlier that “when he gets attacked he’s going to hit back.” (The spokesperson for Melania Trump added that “when her husband gets attacked, he will punch back 10 times harder.”)

Since Sanders’ father Mike Huckabee has always used the Bible to advance bigotry, whether he was fighting against marriage equality for gay couples or defending Kim Davis (who is currently on marriage #4), maybe she just doesn’t know what’s in the book she claims to love so much.

I can help her out. Because Jesus didn’t talk about returning criticism in kind — or punching back ten times harder.

You have heard that it was said, ‘Eye for eye, and tooth for tooth.’ But I tell you, do not resist an evil person. If anyone slaps you on the right cheek, turn to them the other cheek also. And if anyone wants to sue you and take your shirt, hand over your coat as well. If anyone forces you to go one mile, go with them two miles. Give to the one who asks you, and do not turn away from the one who wants to borrow from you.

If Sanders really wanted to cite the Bible, she could at least do us all a favor and mention Matthew 10:34, where Jesus says, “I did not come to bring peace, but a sword.” But I doubt that’s the verse she had in mind.

Sanders spoke of her love of God as she defended a man so misogynistic, he responded to criticism of his policies with a nasty comment about a woman’s looks. Sanders’ actions speak volumes. Like her father, she doesn’t actually give a damn about what Jesus said. If she can use God to defend conservative nastiness from the highest levels of government, she will.

Why would her kids look to God as a role model when it’s clear their mother isn’t taking her own advice? 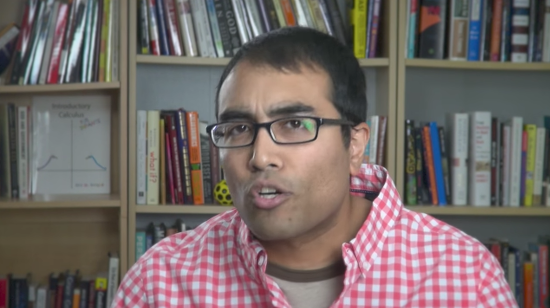 June 29, 2017
A Christian School Shamed a Student Who Chose Not To Have an Abortion
Next Post 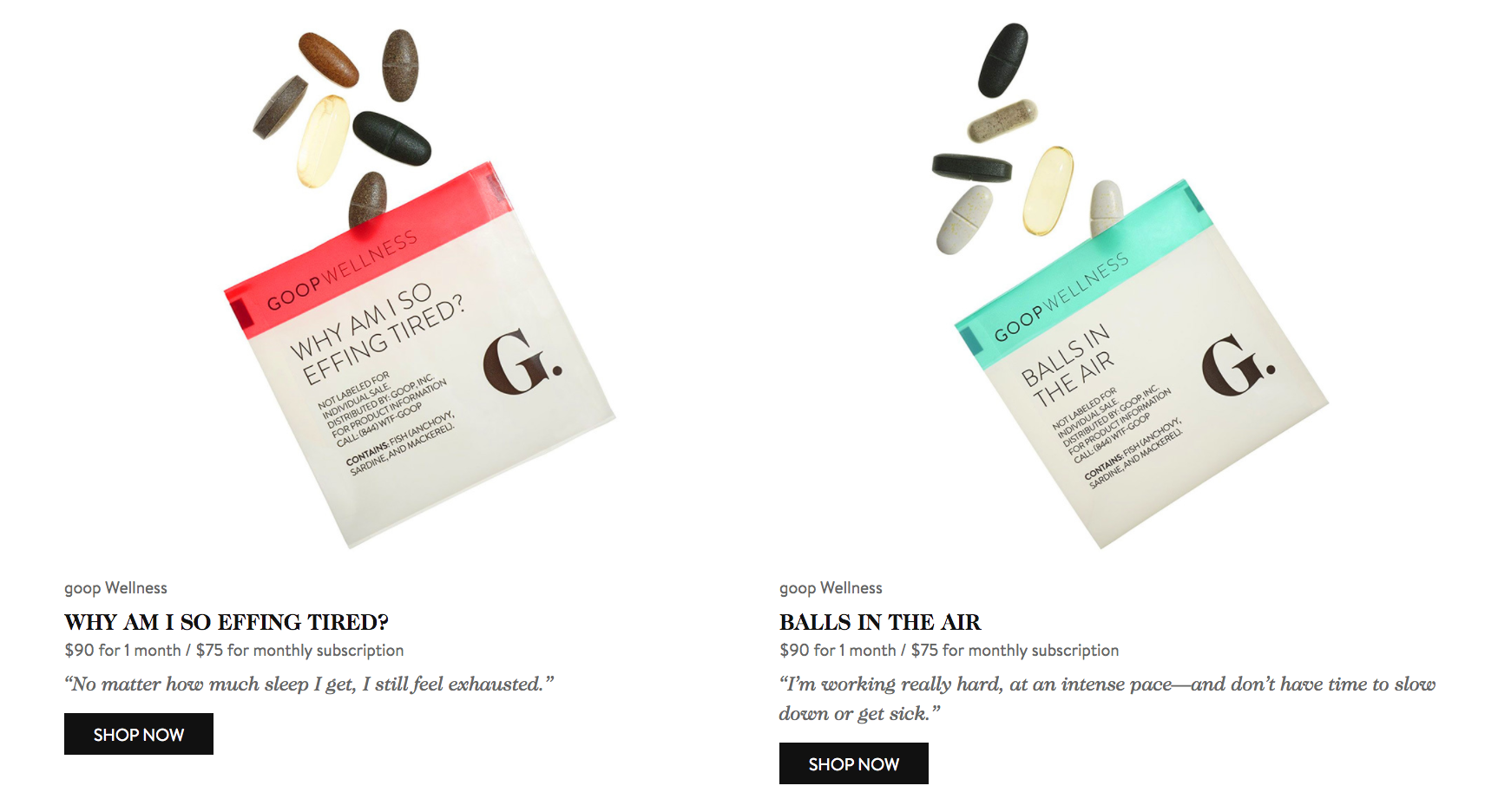