A Brief Encounter with a Christian Under the Stars June 30, 2017 Richard Wade

A Brief Encounter with a Christian Under the Stars

I spent last week participating in the annual Grand Canyon North Rim Star Party. Many amateur astronomers from several states bring their telescopes to the veranda of the Grand Canyon Lodge for eight nights of sharing free views of the universe with hundreds of visitors to the Park.

I brought a large, 20-inch aperture Newtonian telescope that requires an eight-foot ladder to see through the eyepiece, but gives magnificent views of globular clusters, nebulae, and galaxies. 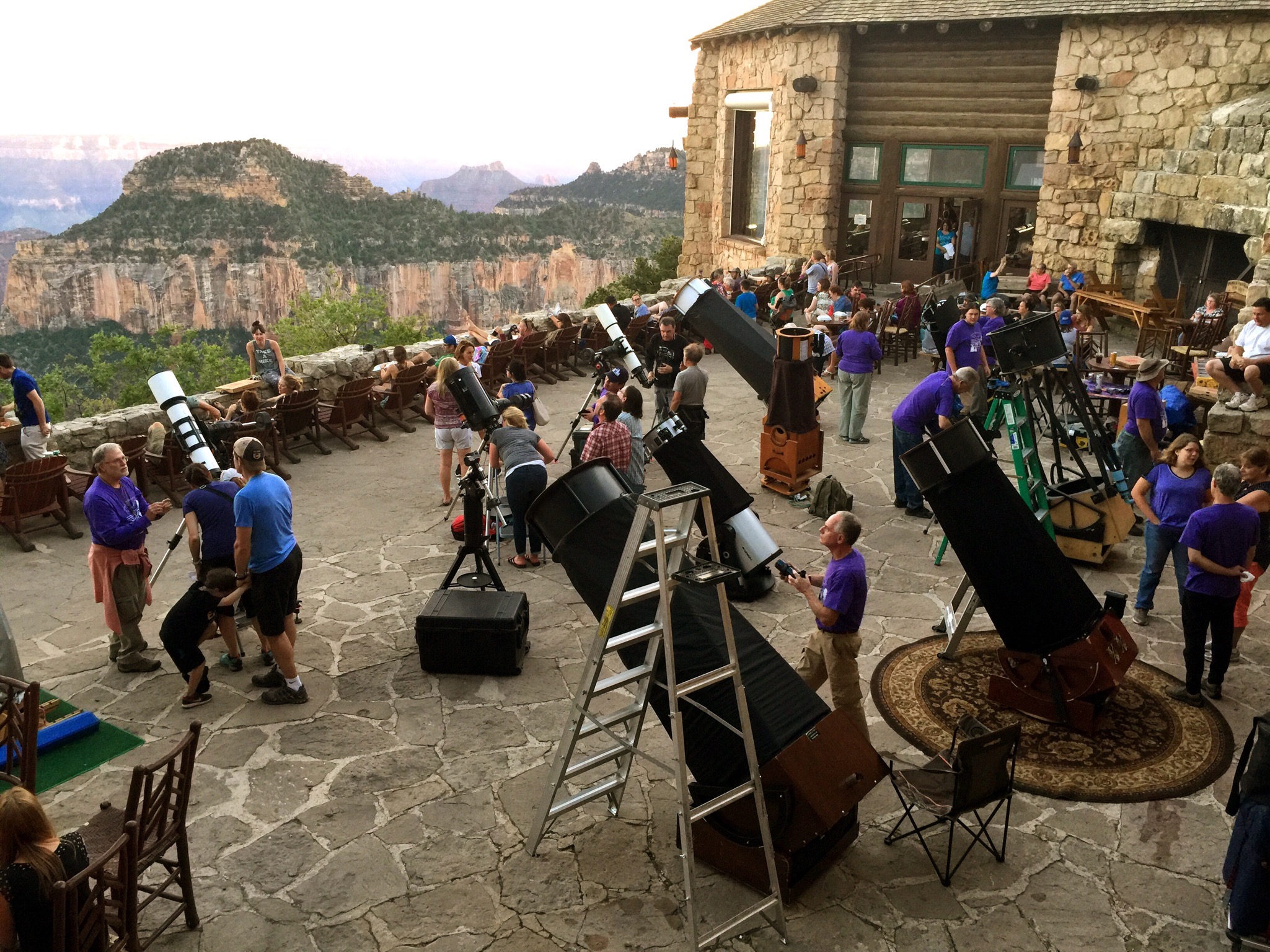 Late one evening, when the lines of visitors waiting to see through the telescopes had diminished, a young man in his early twenties enjoyed the view through my telescope, and then, standing in the dark, he asked me in a hesitant way what effect seeing all these amazing things had on me. I immediately had an idea of what he was getting at because I’ve been asked this question at the eyepiece before, but I gently said, “I’m not sure what you mean.”

Gesturing at the star-crowded sky, he asked, “What does all this cause you to think in terms of the universe and creation?”

From both the words and the tone, this was clearly a question from a person who believes in God. The combination of his awkwardness and his earnestness made me feel sympathetic toward him, and so this is what I said as warmly and gently as I could. My words came fluidly, because I have been asked this question in various forms several times before:

I see randomness operating for billions of years within the bounds of the laws of physics. I don’t see any evidence of consciousness, or a mindful plan, or a purpose. But make no mistake, I am also filled with awe and wonder. Some people assume that folks like me, who don’t believe that a deity is involved, see the world as a bleak, dreary, joyless place, because all the mystery has been spoiled by science answering our questions. On the contrary, every time science adds a new piece to the marginless, universal jigsaw puzzle, the three new sides of that piece pose new and intriguing questions for us. The more I learn about how things actually work, the more amazing it is to me.

There will always be awe and wonder, no matter how many answers science gives us, because awe and wonder are built into us. These things in the sky aren’t intrinsically awesome and wondrous by themselves; we are wired to react that way. We will always do that, and that in itself is amazing too.

I don’t think there is any purpose, or justice, or love built into the universe, but we can choose to add those to it by the purposeful, just, and loving way we live our lives.

The young man thanked me sincerely, and walked away. Later, I saw him sitting by himself gazing pensively up as the Milky Way silently passed its cloudy arch of billions of suns slowly across the night. 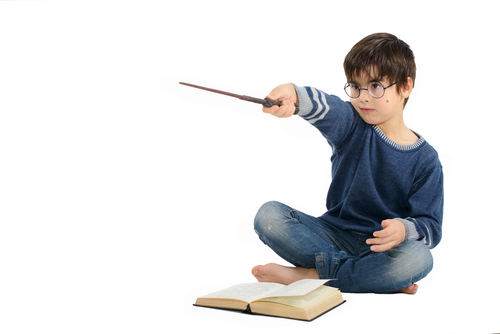 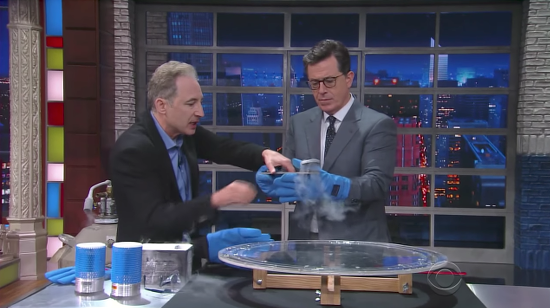