Comedian Jim Gaffigan is a practicing Catholic, which makes him somewhat of an oddity in the world of comedy. But he’s also poked fun at himself and Church rituals in his act for years. One episode of his eponymous show even revolved around all the absurd things that would happen if he were caught in public holding a Bible — an exaggerated version of what he goes through now as a public Catholic.

He has always said he maintains his faith because he thinks there’s something greater than himself even if his personal beliefs don’t always align with Catholic doctrine. Join the club. Plenty of self-described Catholics don’t agree with the Church’s teachings on issues like birth control and homosexuality. 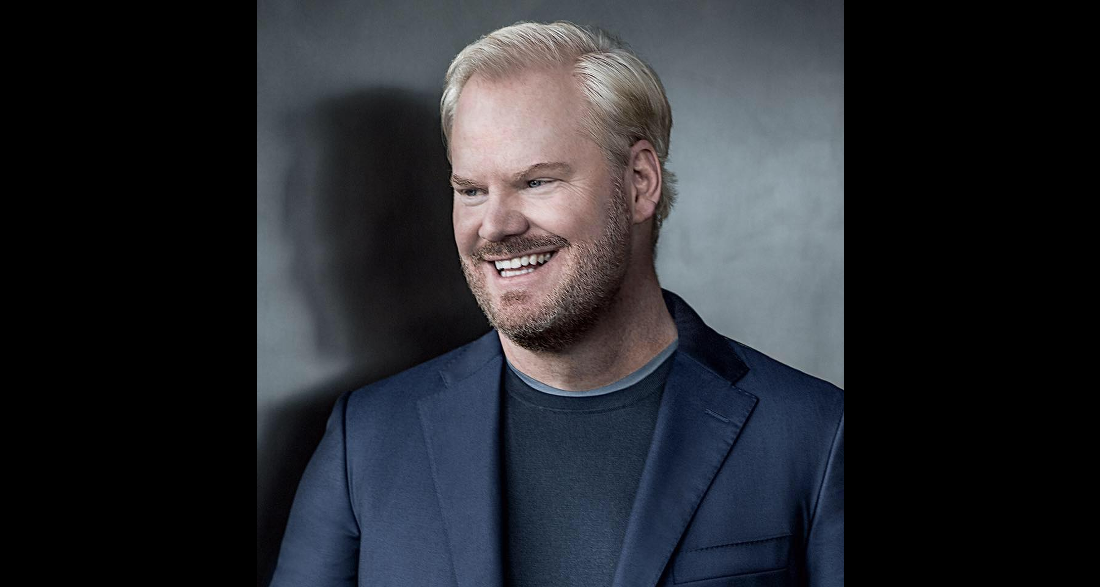 But that cafeteria Catholicism mixed with his public embrace of the faith has opened Gaffigan up to plenty of criticism from within the Church.

On Sunday, for example, Gaffigan posted this picture of his family at the New York City Pride parade:

That angered the folks at LifeSiteNews who can’t believe Gaffigan isn’t as anti-gay as they are.

The Catholic Church teaches that God created humans as “male and female” and gave them to each other in marriage so they could “increase and multiply.” Sexual attraction and sexual acts between a male and female are specifically created by God for the purpose of procreation. The Catholic Church teaches that homosexual acts are “acts of grave depravity” and “intrinsically disordered” since they are “contrary to the natural law” in that they “close the sexual act to the gift of life.”

“They do not proceed from a genuine affective and sexual complementarity. Under no circumstances can they be approved,” states the Catechism of the Catholic Church.

Since God did not make a mistake in creating humans as male and female for one another, the Church also teaches that same-sex attraction is “objectively disordered” since God created members of the opposite sex to be attracted to one another for the sake of procreation.

They even listed contact information for Gaffigan, his wife, and his manager so that the bigot brigade can let him have it.

The most ironic thing about this is that Gaffigan probably generates more positive press for the Catholic Church in Hollywood than anyone other than Stephen Colbert, yet these people are furious because he’s too inclusive and tolerant for their tastes.

Do they want everyone to display the warmth and love of people like Bill Donohue…?

They ought to thank Gaffigan for not leaving the Church even if he has issues with its teachings. Instead, they’re doing everything they can to push him out.

If the Church kicked out everyone who didn’t agree with the doctrine, the pews would be damn near empty. The question is whether the Church will acknowledge its mistakes or stick to bigotry because of tradition. Gaffigan clearly hopes its the former. But the most vocal people inside the Church insist that must never happen.

June 29, 2017
Christian Activist: We Must Trademark the Rainbow Because Gays Have "Raped" It
Next Post 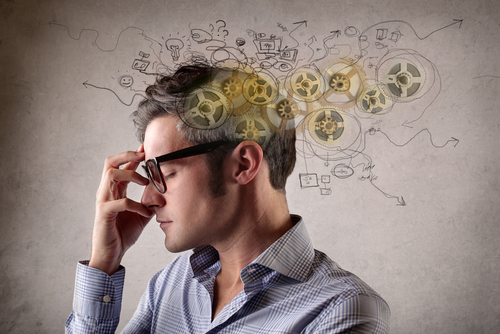