Hooking Up Happens Less Often on Catholic Campuses, But It May Be More Dangerous June 28, 2017 Beth Stoneburner

Hooking Up Happens Less Often on Catholic Campuses, But It May Be More Dangerous

For a religion that teaches abstinence until marriage, 30% of self-described Catholic students hook up on college campuses, according to research done by theology professor Jason King.

That number is considerably lower than what previous research suggested.

But it still isn’t zero. 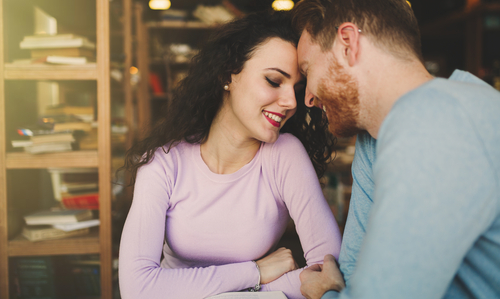 King explained it in an article for Religion News Service:

On mostly Catholic campuses, 55 percent of students hooked up, a number that is lower than the 70 percent of campuses in general but also higher than 30 percent of very Catholic schools. While the Catholic culture of these campuses was not strong enough to oppose hooking up, it was strong enough to transform it. The “friendly” Catholic culture changed hooking up from something with “no-strings-attached” to “a way into relationships.” A majority of students hooked up because relationships made hooking up seem ok. As one student said, “Hooking up is just a way to get there.”

Interestingly, the article does not specify what “hooking up” means to these students. Is it heavy making out? Oral sex? Intercourse?

The exact definition may be irrelevant, since it is written in the New Testament that anyone who so much as lusts after another has already committed a sex act with them.

Hypocrisy aside, there’s danger in any kind of sexual activity on these campuses.

There’s the obvious fear that students steeped in abstinence-only sex education may not know how to properly protect themselves.

Even if they had that foresight, students may not want to buy a pack of condoms or start taking the pill because it might be seen by others as Step One on the Road to Sin. It’s much easier to say sex “just happened” than to admit you planned for it.

College students are going to hook up. That’s not a surprise to anyone. But Catholics shouldn’t necessarily celebrate the fact that hook-ups happen less often on heavily religious campuses. If fewer students are hooking up irresponsibly, it’s arguably far worse than more students doing it with protection. 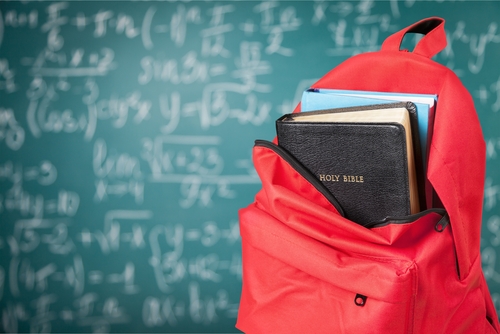 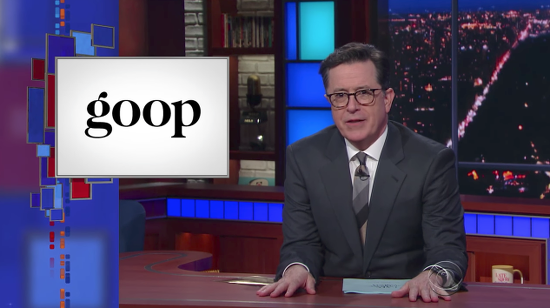