Christian Pastor: “No One Is Gay”

At a conference earlier this month hosted by Ligonier Ministries in Los Angeles, Pastor John MacArthur responded to a question about whether a gay Christian could go to Heaven by saying gay people didn’t exist. 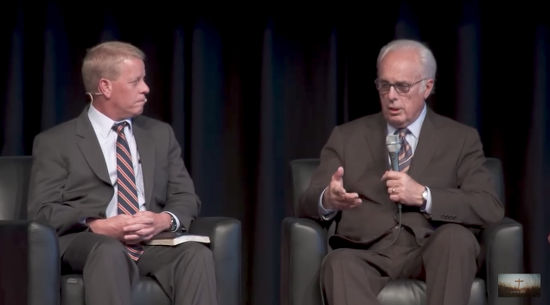 If you mean by that, that that’s some hardwiring… no one is gay. People commit adultery, they commit sins of homosexuality, they lie, they steal, they cheat.

That is not an excuse for what you do. Are there certain kind of impulses that lead people in that direction? Yes. But I think one of the really deadly aspects of this is to let people define themselves as gay.

They are not gay any more than an adulterer is hardwired to be forced by his own nature to commit adultery. Those are all behavioral sins that are condemned in scripture. God didn’t hardwire anybody in such a way that they are not responsible for certain behaviors.

And so we need to cancel that out of the sin list and welcome them into the Kingdom of God, because you can’t do anything else.

But I think we do no service to people who are caught in the vicious sins of homosexuality by letting them define themselves by that sin.

Got it? There are no gay people. There are only people who choose a life of sin.

That’s a lot of ignorance from a man known for saying idiotic things.

Would MacArthur recommend shunning a child who cheated on a test or ate too much food? Of course not. All sins are equal, but some are more equal than others. We know how this game is played among evangelicals.

His analogies make no sense either. No child ever says, “I’m gonna cheat on my spouse when I grow up.” But ask gay and lesbian people when they first felt a same-sex attraction and they’ll tell you it was at a very young age — and it sure as hell wasn’t by choice. (As the joke goes, why would anyone choose to be bullied by other students?)

We can just add this to the list of awful things MacArthur believes.

He’s said in the past that if your child is gay, you should shun him.

If they profess to be a Christian, you have to alienate them. You have to separate them. You can’t condone that. It’s inconsistent with a profession of Christ. So you isolate them. You don’t have a meal with them. You separate yourself from them. You turn them over to Satan, as it were…

He also once claimed the two “greatest attacks of terror” on American soil were the Supreme Court rulings on abortion and marriage equality. Because women having autonomy over their own bodies and letting a same-sex couple enjoy marriage is waaaaaay worse than 9/11 and Pearl Harbor.

What’s also appalling about MacArthur’s gays-don’t-exist comment is how none of the other pastors on that panel — W. Robert Godfrey, Julius Kim, and Stephen Nichols — stepped in to say he was wrong. We can only assume they agree.

All those LGBT people out there? They’re lying to themselves. They chose homosexuality. Which also means they can be “cured” and return to Jesus.

What MacArthur doesn’t understand is that people are born gay. But they choose to be bigots. And the path MacArthur has taken in his life is far more harmful to society than gay people who want nothing more than the same rights as everyone else.

(via Hello Christian. Thanks to Manny for the link)

June 28, 2017
A Christian Man Vandalized the Ten Commandments Monument at the Arkansas Capitol
Next Post 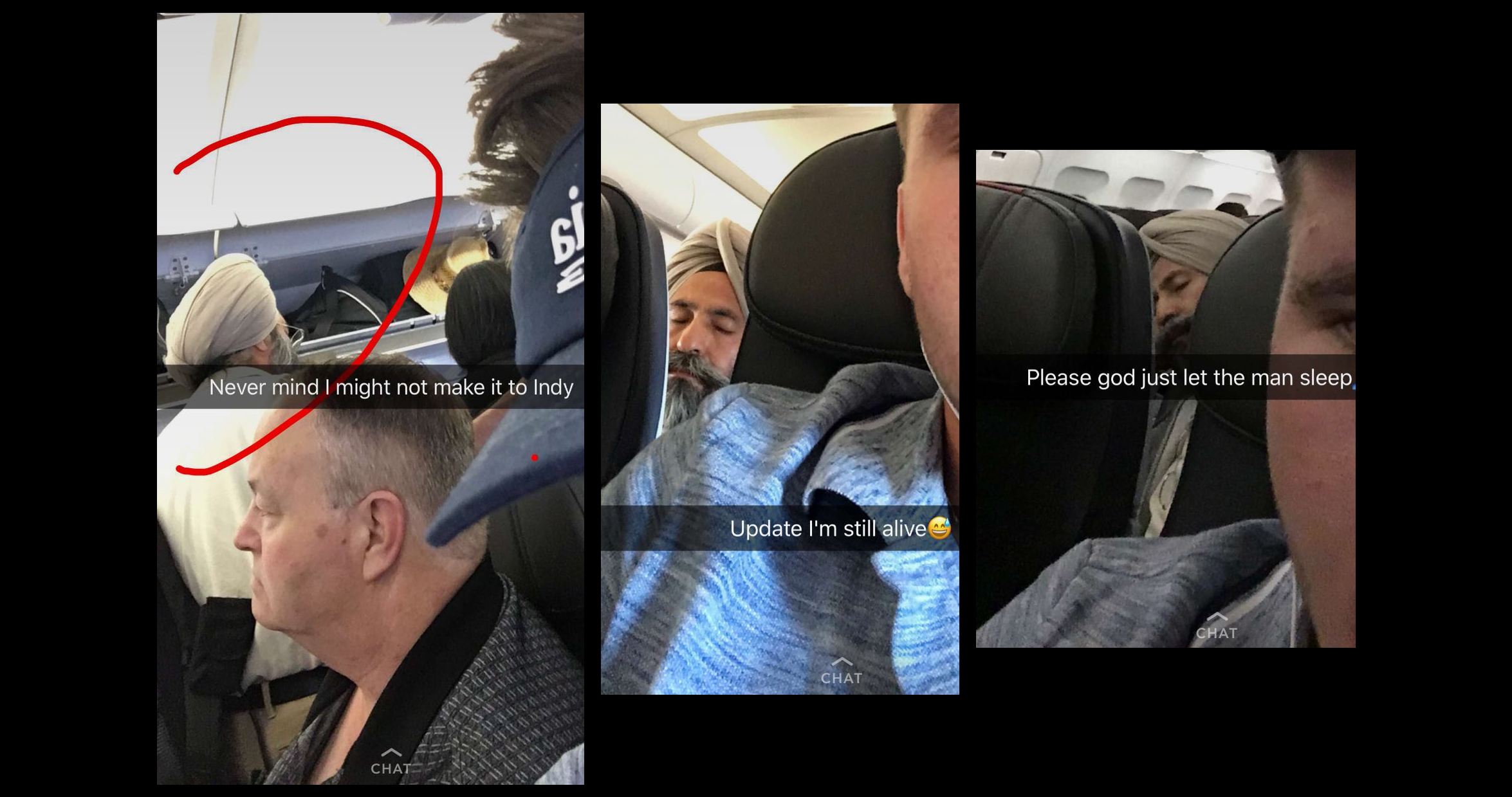 June 28, 2017 Racist Student Mistakes Sikh Man on Plane for Terrorist in Viral Snaps
Browse Our Archives
What Are Your Thoughts?leave a comment