Criminal proceedings have been suspended in the case against Kimberly Felder, the California woman who stripped her 11-year-old daughter naked before choking and nearly killing her during what she said was an exorcism. 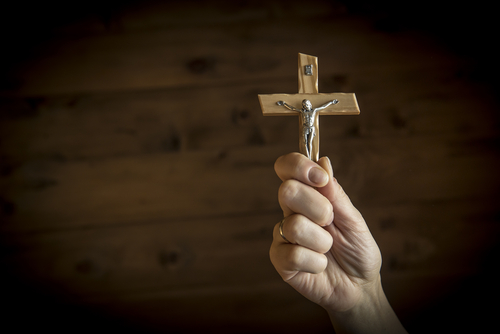 Judge Christopher Wilson reportedly put the criminal case on hold after Felder’s lawyer expressed doubt regarding whether she was mentally competent. The judge also appointed a clinical psychologist to evaluate the defendant and determine if she can understand the charges against her. She is being held on $600,000 bail.

Felder has exhibited some odd behavior in the courtroom:

In court this morning Felder, 45, sat quietly and had a whispered conversation with her lawyer. She smiled and nodded during their talk. But it had taken awhile to get her down from the jail, with the court bailiff telling the judge that “she is not being very cooperative.”

This morning Felder came into court wearing socks but no shoes, and when leaving the courtroom she stepped on the chain shackling her ankles. She apparently hurt her toe and cried out in pain, “My toe! Ow! Ow!”

I reached out to John Marceil, who intervened to save the young girl from being killed by Felder, to ask about his thoughts on the suspended criminal charges. Marceil previously said he felt as though God called him to stop the assault.

This time he had only one statement:

The only thing I can say is the child is safe.

It is entirely possible that Felder’s problem is psychological in nature, or she could be gaming the system, but here’s what we know for sure: “Exorcisms” can become violent. They by their very nature involve a person being subdued, and this isn’t the first time someone has been hurt because someone else thought they were removing demons.

We don’t know if religion caused this particular assault, but we do know it was used as the basis for it. This woman thought she was removing demons from her daughter when she was actually killing her. Mental illness is difficult to determine in a case like this, since most Christians believe in demons and even in the power of exorcism, but I have confidence the professionals involved will make an informed decision.

As Marciel pointed out, the most important thing here is that this little girl is safe now. She won’t be killed because of a heroic citizen and a responsive police force. 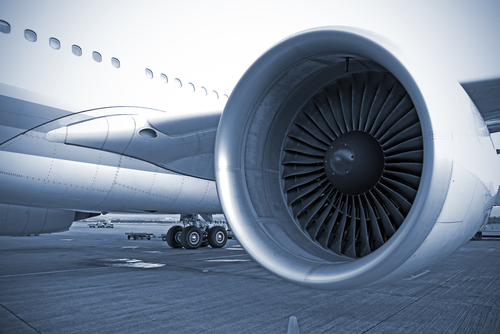 June 27, 2017
Flight Delayed After Woman Throws Coins in Engine to “Pray for Safety”
Next Post 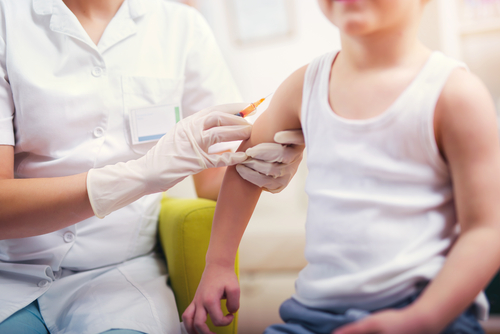 June 28, 2017 Maine Has Its First Measles Case In 20 Years, Presumably Due To Anti-Vaxxers
Browse Our Archives
What Are Your Thoughts?leave a comment