John Oliver Hopes to Undo Anti-Vaccination Mania With This Segment

Finally, there’s a John Oliver video about vaccines that you can share with all those relatives whose Facebook status updates make you worried for their children. 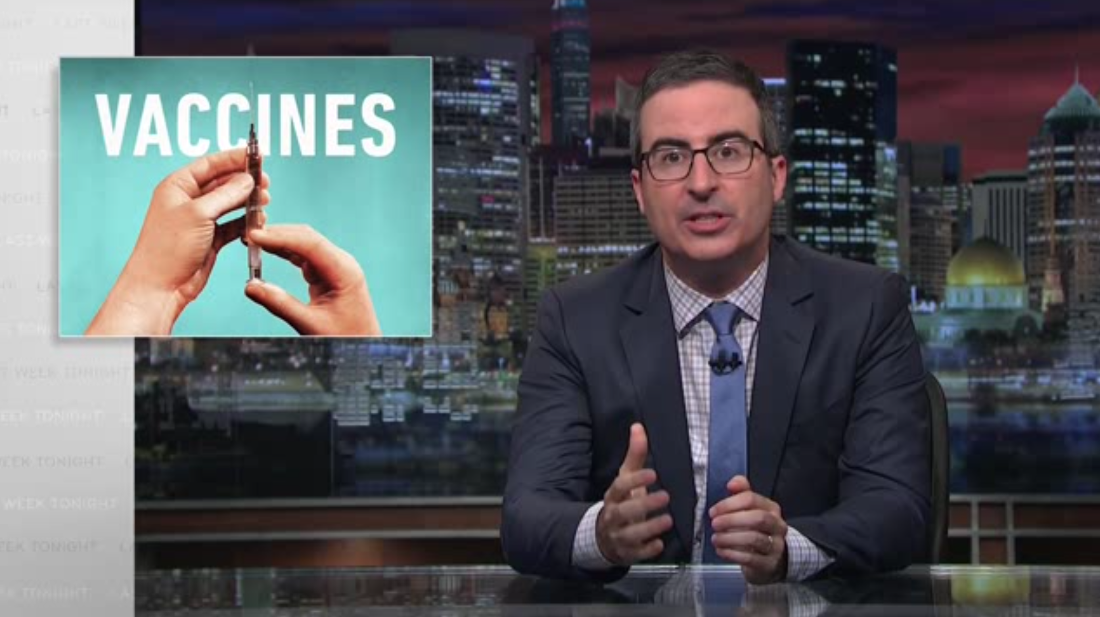 Wakefield made a big splash before having his legacy tarnished and his title revoked. He’s basically the Lance Armstrong of doctors.

The bulk of the piece isn’t just rehashing the origins of the anti-vaxxer movement. It’s all about rebutting the claims made by people who refuse vaccines for their kids for any number of scientific-sounding reasons. They might think vaccines have dangerous ingredients, or they might want to space out the shots because it seems safer. They’re wrong on both counts.

And the concept of herd immunity means someone else’s ignorance could hurt my child.

In short, there’s not a single valid reason to oppose vaccines — the number of shots, the short time frame, the ingredients, etc. — that experts haven’t researched and dismissed.

So don’t make your kids suffer just because you think you’re smarter than their doctors.

On a side note, I’m amazed that the writing staff managed to do that entire segment without once mentioning Jenny McCarthy. 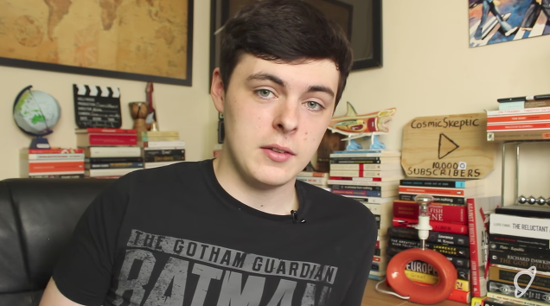 June 25, 2017
A Fantastic Rebuttal to Dennis Prager's Tribute to the Ten Commandments
Next Post