Todd Coontz, a Christian preacher who gave supposedly divine financial advice through Rock Wealth International Ministries, has just been charged with tax fraud for a decade-long plot to claim personal expenses for business use.

Coontz, the author of several books on religion and business finances (including, ironically, Please Don’t Repo My Car), is accused of claiming his family’s $1.5 million condo (bought by the ministry) as a business expense. He also claimed a boat, three BMWs, two Ferraris, a Maserati, and a Land Rover, and engaged in a check-cashing scheme, according to the prosecution’s statement.

“This is a classic example of ‘Do as I say, not as I do,’ ” U.S. Attorney Jill Rose said in announcing the charges. “As a minister, Coontz preached about receiving and managing wealth, yet he failed to keep his own finances in order. Coontz will now receive a first-hand lesson in ‘rendering unto Caesar’ that which is due.”

Coontz maintains his innocence, but let’s look at the facts. The self-described “evangelist, television host, author, humanitarian, philanthropist” was indicted after a major WSOC-TV investigation revealed that he promised “financial miracles for people who sent money to his ministry.”

“You need to plant the $273 recovery seed. I’m only going to give you two to three minutes to respond,” Coontz once told his viewers.

Coontz posted videos on Twitter as recently as Wednesday, promising financial blessings to the faithful.

“Suddenly miracles are happening. I want to work with your faith for quick things, swift things,” Coontz said in the video.

Coontz’s videos have since been taken down, but his descriptions (including “Guaranteed against famine & recession proof” blessings) are still on Twitter. He mostly tweets vague platitudes, anti-abortion propaganda, and support for Donald Trump.

Todd Coontz has always endeavored to follow the law and to be a good citizen, father and minister. He trusted others to manage his finances and taxes for him and was shocked to find out he was under criminal investigation by the IRS.

The courts will decide if Coontz is guilty or not, but the evidence certainly suggests he knew what he was doing. His prosecution actually fits the pattern perfectly, if you consider other televangelists who didn’t practice what they preached and ripped off their own followers, and there is ample evidence he misled investors and hid incoming funds.

Jesus may forgive him, but the legal system probably won’t.

(Screenshot via YouTube. Thanks to Christine for the link) 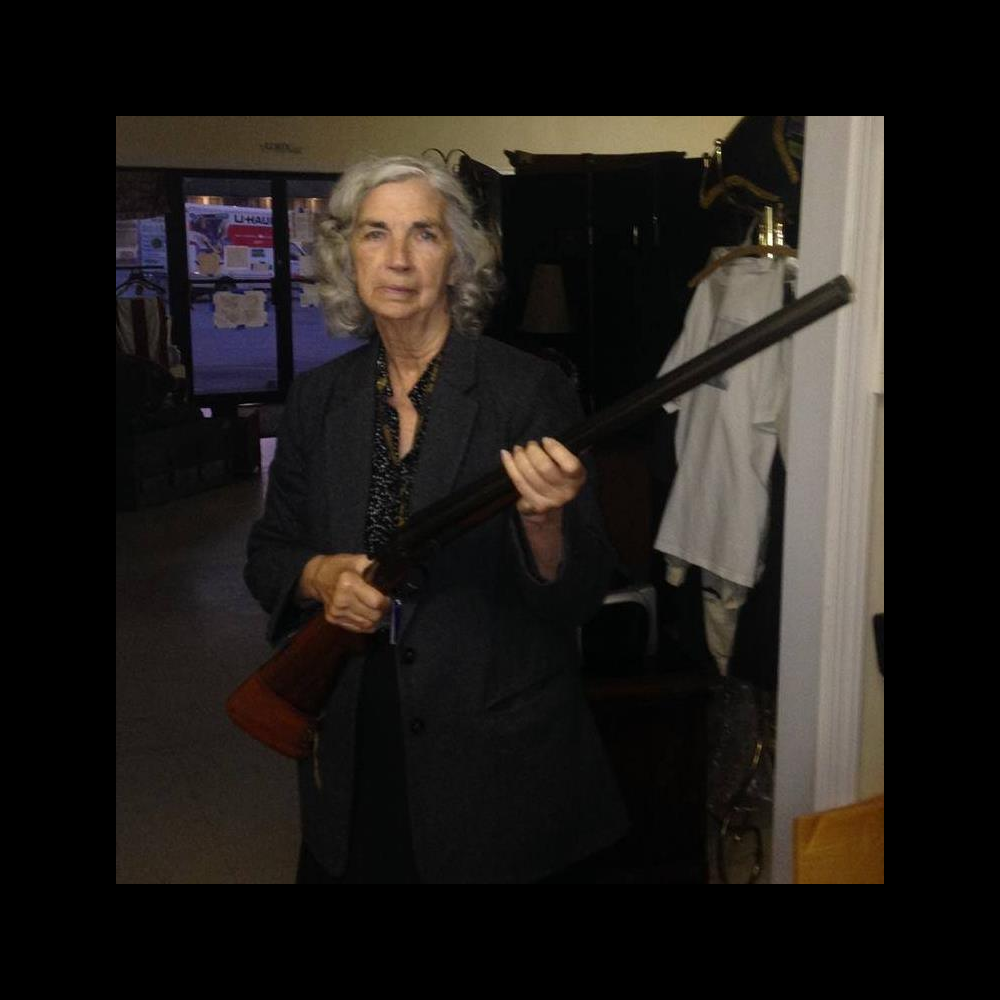 June 25, 2017 Podcast Ep. 169: This is What Atheist Persecution Looks Like
Browse Our Archives
What Are Your Thoughts?leave a comment