You may have seen that California has enacted its own version of Donald Trump’s controversial “travel ban,” limiting state-sponsored visits to Texas and a number of other states in response to their anti-LGBT laws.

If you’re like me, your first thought was, “Hypocrites!” They oppose Trump’s ban… so they’re instituting one of their own? Really?!

California Attorney General Xavier Becerra, a Democrat who has opposed Trump’s anti-Muslim travel ban at every turn, announced Thursday that he will bar state-funded travel to Alabama, Kentucky, South Dakota, and Texas. He cited anti-LGBT legislation enacted in each state, including laws that prevent LGBT parents from adopting and allow student groups to discriminate against potential LGBT members. 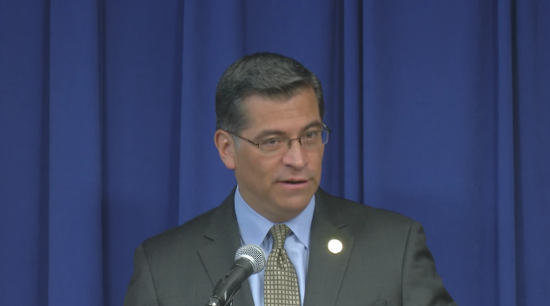 Our country has made great strides in dismantling prejudicial laws that have deprived too many of our fellow Americans of their precious rights. Sadly, that is not the case in all parts of our nation, even in the 21st century. I am announcing today that I am adding four states to the list of states where California-funded or sponsored travel will be restricted on account of the discriminatory nature of laws enacted by those states… While the California DOJ works to protect the rights of all our people, discriminatory laws in any part of our country send all of us several steps back. That’s why when California said we would not tolerate discrimination against LGBTQ members of our community, we meant it.

This is the ultimate liberal hypocrisy, right? After all, many of the half a dozen or so nations targeted by Trump’s executive order have anti-gay laws, including Iran where male homosexuality is punishable by death. If Becerra opposes travel to certain states because of their opposition to LGBTQ rights, why not support a travel ban that punishes people in those anti-gay countries?

A spokesman for Kentucky Gov. Matt Bevin was one of many to criticize California for that seeming hypocrisy.

It is fascinating that the very same West Coast liberals who rail against the President’s executive order, that protects our nation from foreign terrorists, have now contrived their own travel ban aimed at punishing states who don’t fall in lockstep with their far-left political ideology.

Here’s what Bevin and others don’t realize, though: Perhaps the most important thing that separates California’s law from Trump’s travel ban is that a group of people voted to enact it. While California’s legislature debated the issue and ultimately decided to take action, Trump unilaterally imposed his will on the American people. Furthermore, his executive order limits the rights of Muslims from those countries, while Becerra’s motion does nothing of the sort.

Another key difference is that California’s law only bars the state’s employees from traveling to banned territories on the government’s dime. The Golden State isn’t keeping people from flying home to see their families, as Trump wanted. In Becerra’s words, the state simply doesn’t want its funds to go to states with discriminatory policies.

In fact, the LA Times reported that politicians from California were in Texas the day after the ban took effect (they used their own money to fund the trip). This shows that California’s ban isn’t a “ban” at all, though it could be considered a partial boycott. There are, of course, numerous exceptions to the law, including for law enforcement, litigation, and even certain job-required training.

Ultimately, California’s “travel ban” isn’t one that punishes citizens in any meaningful way. The multiple versions of Trump’s ban, however, do exactly that. 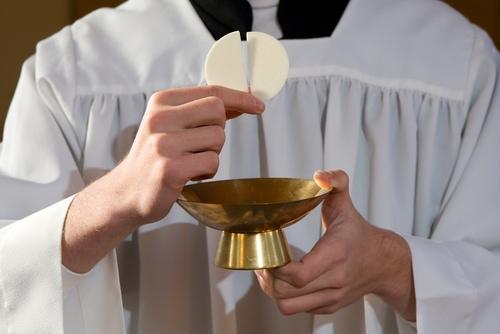 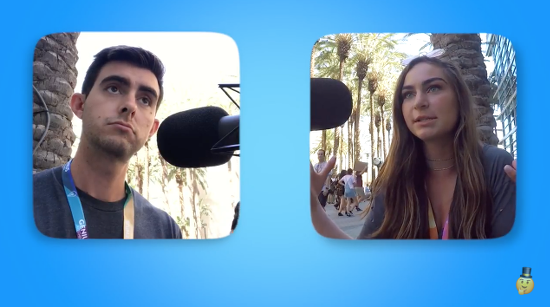 June 24, 2017 Every Religious Person Should Be Able to Answer These Questions
Browse Our Archives
What Are Your Thoughts?leave a comment