Turkey Will No Longer Teach Evolution in High School Classrooms

The United States is waaaaaaay near the bottom of that list, with a paltry 40% of people who say evolution is true. The only country lower than us when it came to science literacy was Turkey.

And Turkey has now removed evolution from the nation’s science classes entirely.

Darwin’s theory of evolution has been excluded from the most recent draft of Turkey’s new national curriculum, which will be released following the Eid al-Fitr holiday, the head of the Education Ministry’s curriculum board, Alpaslan Durmuş, has said.

“We have excluded controversial subjects for students at an age unable yet to understand the issues’ scientific background. As the students at ninth grade are not endowed with antecedents to discuss the ‘Origin of Life and Evolution’ section in biology classes, this section will be delayed until undergraduate study,” Durmuş said.

If they don’t think students have the background to understand one of the fundamental ideas tying together all of science, why not maybe teach it to the students the basics before ninth grade?! Just a thought.

This is a horrible idea, endorsed by President Recep Tayyip Erdoğan, and it’ll keep Turkish students even more in the dark than they already are.

One person who couldn’t be happier about this? Adnan Oktar, the Turkish Creationist who has long promoted his brand of anti-science. I haven’t seen a link connecting him to this particular policy decision, but I wouldn’t be surprised if there was one. 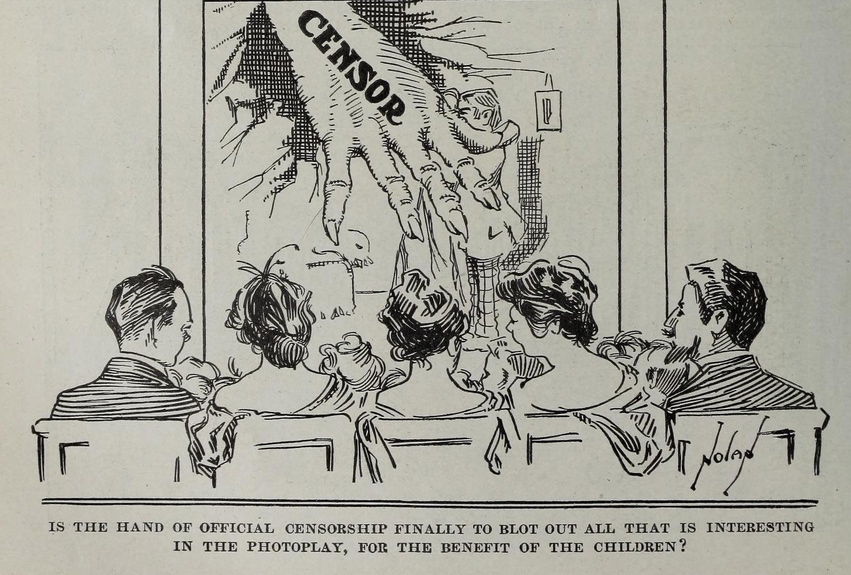 June 23, 2017
Christian Author Pines For Days When Religious Leaders Got To Boss Hollywood Around
Next Post 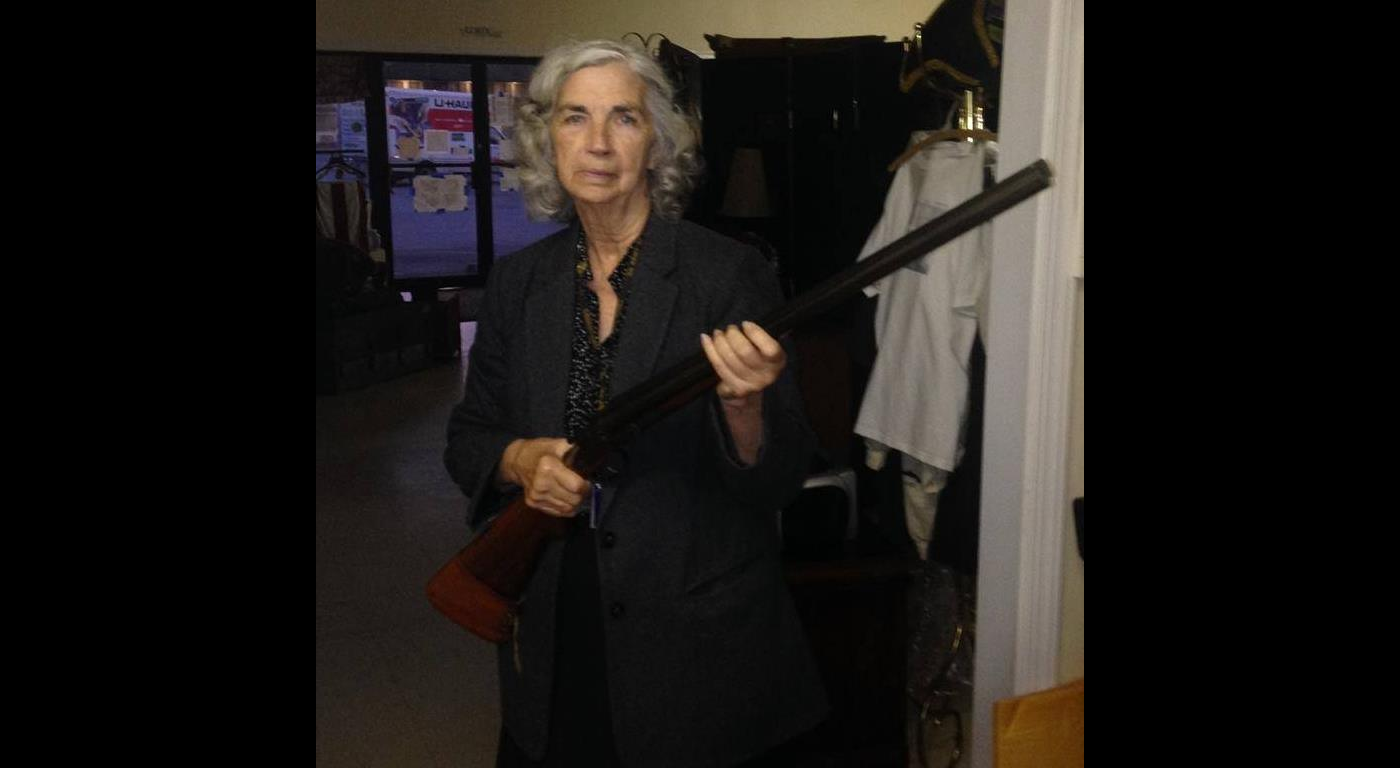 June 23, 2017 I Spoke With a Christian Terrorist Threatening Atheists in Tennessee
Browse Our Archives
What Are Your Thoughts?leave a comment