Right now in New York, victims of childhood sexual abuse have until the age of 23 to sue their assailants. The proposed Child Victims Act would allow survivors to “bring civil cases up until their 50th birthdays and felony criminal cases until their 28th birthdays.”

This seems like a no-brainer. After all, there shouldn’t be a statute of limitations against child molesters. Sometimes it takes a while before victims are mentally and emotionally ready to face their assaulters in court. Prying open that tiny window would allow more of them to seek justice.

Who the hell would oppose such a sensible measure?

The Catholic Church. Yeshivas. The Boy Scouts (which is also a religious group). The Catholic League’s Bill Donohue. And, of course, Republicans.

Samantha Bee and her writers took a sobering look at the opposition to this policy on last night’s Full Frontal. 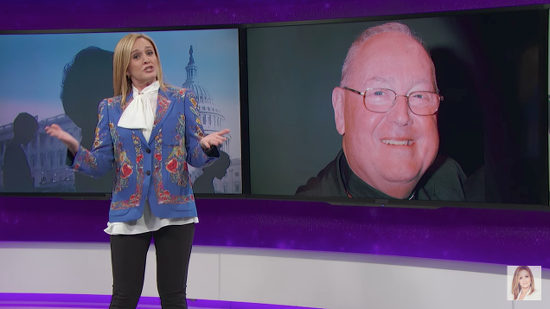 As State Sen. Brad Hoylman points out in the piece, those religious institutions oppose the bill because “they think it’s gonna bankrupt them.”

I’m gonna go out on a limb here and say that if you’re an institution that has hurt so many children that paying out civil settlements would make you go bankrupt, maybe you should.

As of now, Senate Majority Leader John Flanagan, a Republican, won’t allow the bill to even come to the floor. Because protecting the Church and the child molesters within its walls is more important to him than allowing victims to fight back in court. 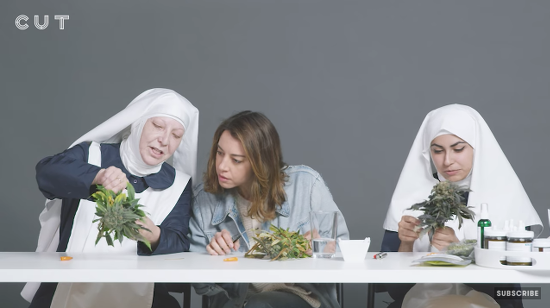 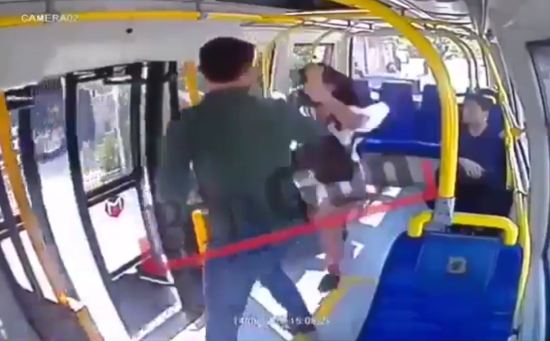 June 22, 2017 Turkish Man Assaulted Woman on Bus Because Her Short Shorts "Provoked" Him
Browse Our Archives
What Are Your Thoughts?leave a comment