The Public Religion Research Institute revealed a rather surprising finding in its latest survey, and it has to do with religious business owners discriminating against gay customers.

In 2015, both Mormons (58%) and white evangelical Christians (56%) said they supported that kind of bigotry if the owners had religious reasons to not serve certain customers. We’re talking about bakers and florists who refuse to serve people giving them money because it might be for a gay wedding. More than half of those groups were okay with that behavior.

But in 2016? Mormon approval of that kind of discrimination was down to 42% and white evangelical Christians were at 50%. And that’s as bad as it gets. Not a single religious demographic has a majority of people supporting anti-gay discrimination by small business owners. 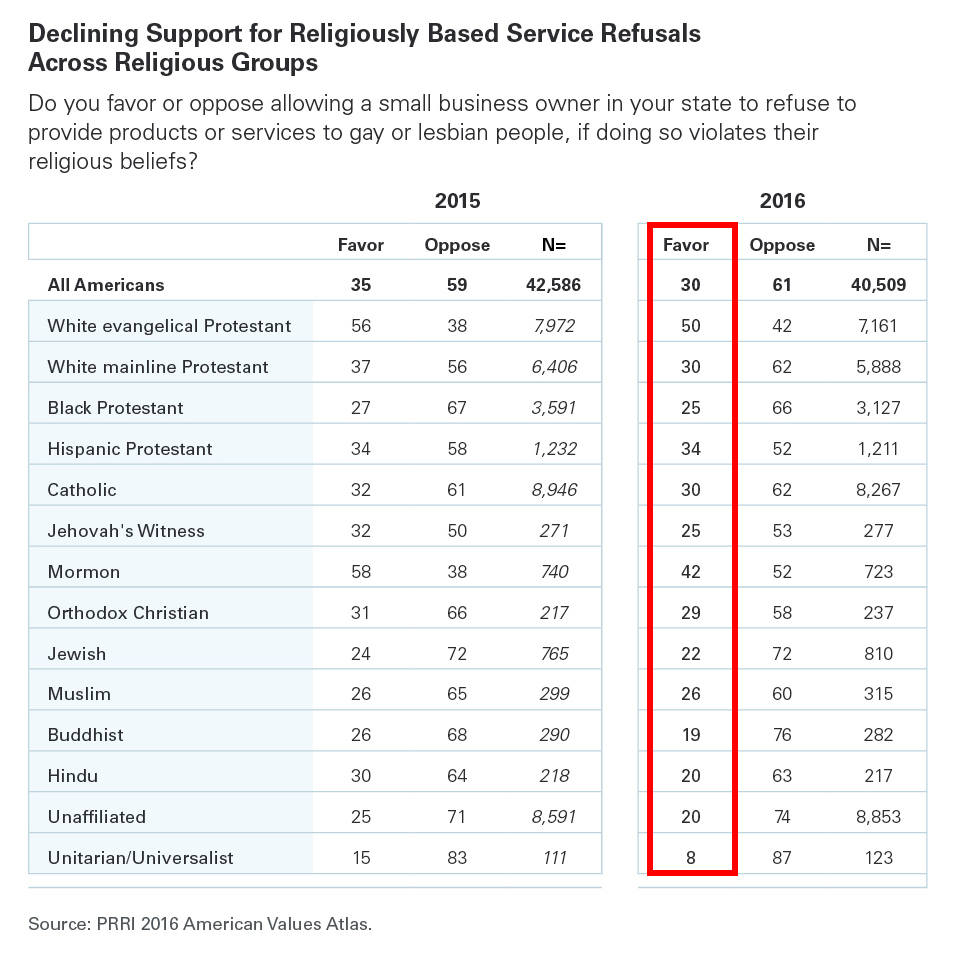 In case you’re wondering 20% of Unaffiliated people support that kind of discrimination (though most of them likely believe in God), while the least bigoted people are Unitarians (at 8%).

The same sort of shift applies to marriage equality, too.

What does all this mean?

Think about how much anti-gay bigotry fuels the Religious Right. Mike Pence wouldn’t be where he is today without leveraging that hate in Indiana. Donald Trump, despite his rhetoric claiming to care for LGBT people, hasn’t done anything to fight for their rights, but he has formed tight bonds with Christian leaders (like Jerry Falwell, Jr. and Ralph Reed) who are well-known for their bigotry.

This survey shows that even the traditional anti-LGBT strongholds are fading away fast. Younger Mormons and evangelicals are far less likely to get behind the sort of discrimination their parents favor. And if you can’t get religious groups behind a doctrine of hate, that tactic won’t work for much longer for Republicans who thrive on it.

There are obviously still a lot of people who believe their faith is more important that someone else’s civil rights. But the trends are not on their side.

Now, if only those people would vote for candidates who proudly opposed faith-based hate, we’d finally get somewhere. 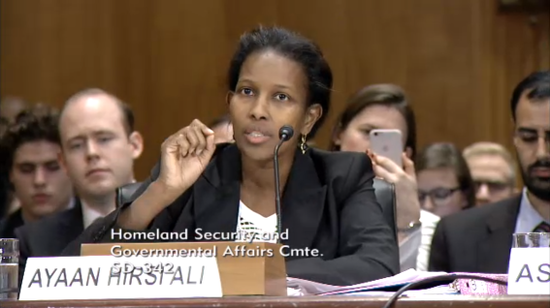 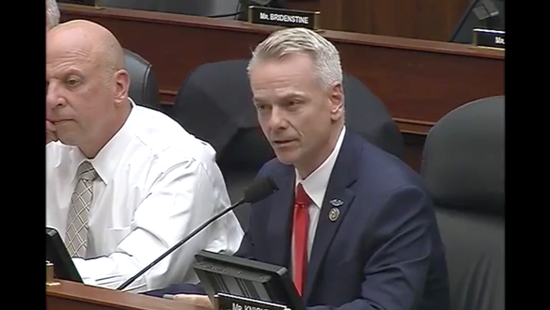 June 22, 2017 Soldiers Will Fake Being Trans to Avoid Combat, Says GOP Congressman
Browse Our Archives
What Are Your Thoughts?leave a comment