Members of the Islamic State (ISIS) have reportedly destroyed the Great Mosque of al-Nuri, a medieval Islamic religious institution in Mosul. The mosque was known for its tall, leaning minaret. 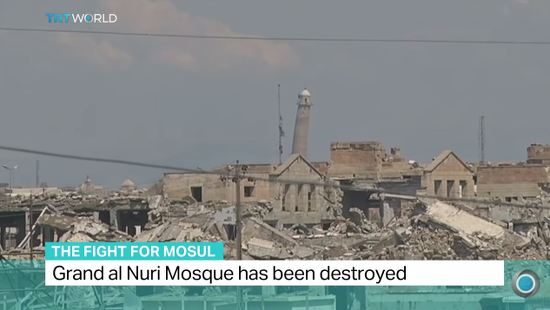 Officials from the U.S. and Iraq say ISIS blew up the historic mosque, while a news agency for the militants blamed the loss on American warplanes. That claim is “1,000% false,” according to representatives for the U.S. government.

What we do know for sure is that, if ISIS did indeed pull off this tragic demolition (and it looks as if they did), it wouldn’t be at all surprising. We’ve seen time and time again that it is Muslims who are most hurt by Islamic terrorism, and this fits the ongoing trend.

According to one government report:

In cases where the religious affiliation of terrorism casualties could be determined, Muslims suffered between 82 and 97 percent of terrorism-related fatalities over the past five years. Muslim majority countries bore the greatest number of attacks involving 10 or more deaths, with Afghanistan sustaining the highest number (47), followed by Iraq (44), Pakistan (37), Somalia (28), and Nigeria (12).

Iraq Prime Minister Haider al-Abadi called the mosque’s destruction by ISIS “an official announcement of their defeat,” considering the fact that militants only blew it up once troops closed in. The mosque was called the birthplace of ISIS’ “new caliphate.”

Lt. Gen. Abdul Ghani al-Assadi, commander of Iraqi counterterrorism, said he was shocked by ISIS’ recent destruction of the historic mosque, but noted that it wasn’t unusual for ISIS to target places of cultural reverence.

“ISIS had prepared to blow it up, they were only waiting to see how far our forces can reach… We are no more going to drive them out of the Old City, we are going to kill all of them in the coming days.”

This recent attack fits perfectly with the narrative of ISIS and other Islamic terrorists: they want to harm fellow Muslims and blame “the West” to help foster an “us vs. them” mentality that already exists around the world. When Americans turn on all Muslims — via “travel ban” or otherwise — in the wake of these tragedies, we are doing ISIS’ job for them by promoting division and driving a wedge between cultures and religions.

As Ali A. Rizvi pointed out in his book The Atheist Muslim, we must challenge the violent and unjust doctrines within Islam while doing everything we can to protect the rights of the majority of Muslims who don’t participate in or endorse terrorist activity:

Both of these must go together. Doing the first without the second would be grossly unfair to millions of good Muslim people who are not only the most frequent victims of Islamic terrorism, but also maligned due to the actions of violent jihadists who actually take their faith and holy book seriously. And doing the second without the first would be grossly unfair to the innumerable victims of “Allahu Akbar”-yelling militants who chop off heads, take sex slaves, and accurately quote Quranic verses supporting their actions. 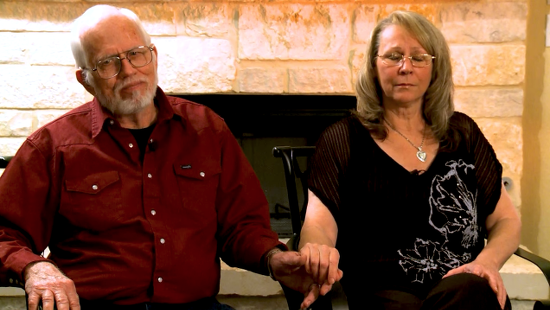 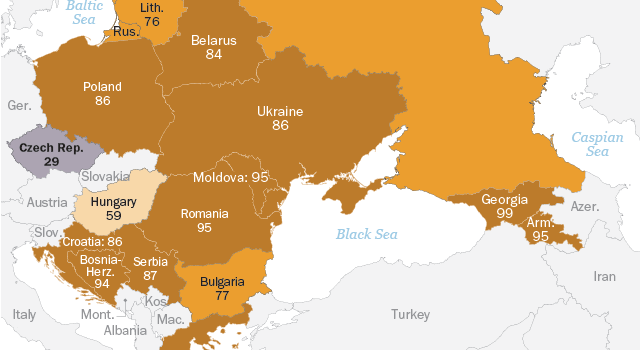 June 22, 2017 A Surprising Number of People in the Czech Republic Don't Believe in God
Browse Our Archives
What Are Your Thoughts?leave a comment