Archdiocese of Montreal: Priests Are No Longer Allowed To Be Alone With Kids June 21, 2017 Hemant Mehta

Archdiocese of Montreal: Priests Are No Longer Allowed To Be Alone With Kids

The Catholic Church of Montreal is finally doing something to combat abuse within its walls.

Knowing full well that adults in the Church spend a lot of alone time with children and that’s led to a lot of problems in the past, all priests and volunteers will now be required to “provide digital fingerprints to work with vulnerable populations.” Even if they pass the screening, they still won’t be allowed to be alone with those populations — and we’re not just talking about children. 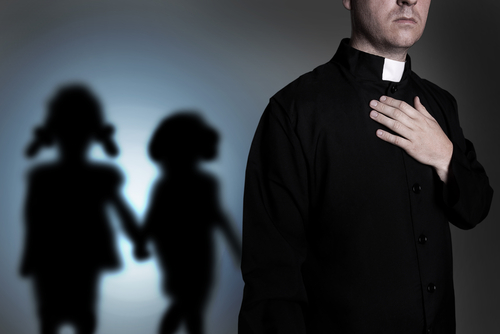 The Catholic Church of Montreal will expand its pilot project that bars priests and church volunteers from being alone with children and requires them to provide digital fingerprints to work with vulnerable populations.

The rules apply to those occupying roles deemed as “high risk” in the diocese’s 194 churches and ministries — working with minors, the sick and the elderly — and also include mandatory police background checks.

Everyone, from salaried employees to volunteers, will be subject to a 10-step screening process.

There will have to be at least two adults with a group of minors, and those adults will have to provide references and adhere to an ethics code.

But those selected to carry out roles that carry a higher level of risk must go through background checks “to make sure they are suited for that role,” Dowd said.

Even confession doesn’t get a pass. While the conservation between a priest and the confessor will remain confidential, another adult will be in the vicinity. Just in case.

The Archdiocese of Montreal says all 194 churches and ministries under its umbrella will have to agree to these rules by 2020; many have implemented them already.

The Archdiocese deserves credit for taking serious steps to prevent abuse in the future. In fact, there’s no reason other groups working with children, the elderly, or the sick — like teachers and medical professionals — shouldn’t abide by the same rules.

The only question I have is: Why the hell weren’t they doing all this sooner? 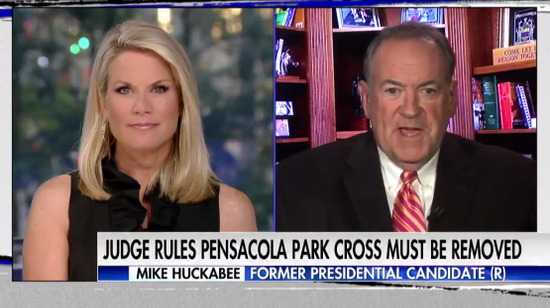 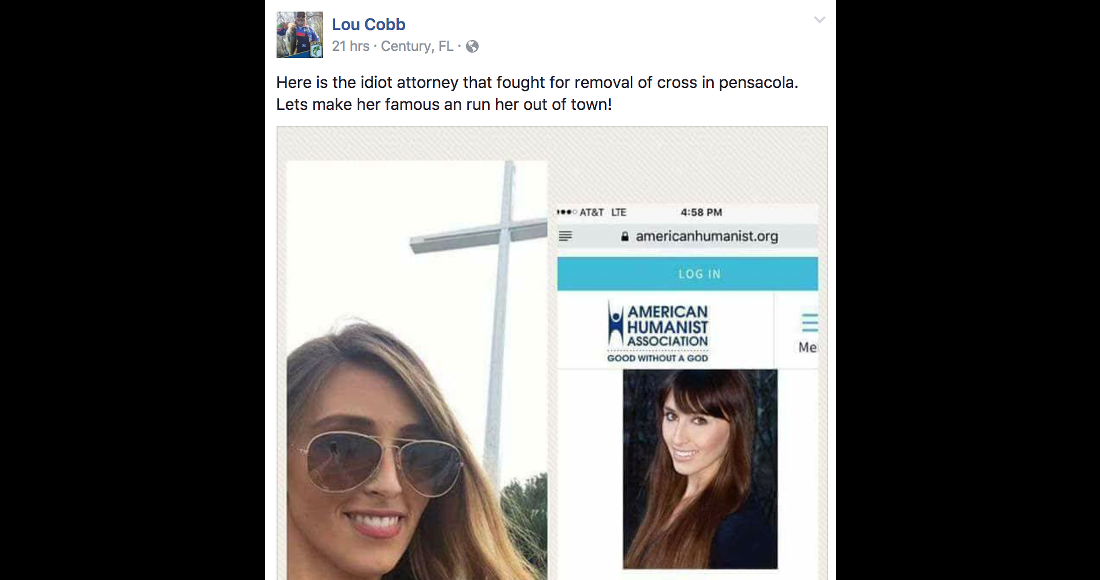