A lawsuit against a Colorado school district must be decided on its merits, according to the Tenth Circuit Court of Appeals, which said today that the atheist plaintiffs had proper legal standing to pursue the case.

This all began in June of 2014, when the American Humanist Association’s Appignani Humanist Legal Center sent a letter to the Douglas County School District in Colorado detailing extensive evidence that officials at Highlands Ranch High School and Cougar Run Elementary School, in their capacities as District employees, were promoting Christianity and raising money for a Fellowship of Christian Athletes’ mission trip.

However when a Colorado federal district court judge heard the case last year, the outcome was thoroughly disappointing. The judge said that the AHA’s plaintiffs did not have proper legal standing to bring the case. They had no stake in this, so there was no point deciding the case on its merits.

The AHA disagreed. They said in February of 2016 that they would be appealing that decision, saying their plaintiffs did indeed have standing:

The AHA filed the official appeal in April:

The oral arguments to defend standing took place in November:

And finally, today, we heard good news from the Appeals Court: The AHA was right in saying their clients had legal standing to bring the case. Therefore, it’ll be sent back to the lower court for a ruling on the merits.

The record demonstrates that Zoe was directly and personally solicited by school officials to donate to a “mission” trip, and she was informed that a class at her son’s school was “partnering with” a religious group, the “Fellowship of Christian Athletes,” to conduct the fundraiser. The solicitation further advised that checks for the event should be written to the school. Zoe avers that she took the solicitation to mean that school officials “expected participation,” and that it made her family “feel like outsiders and unwelcome in our own community.” These unwelcome contacts are sufficient to establish injury with respect to Zoe’s claim to retrospective relief.

The AHA lawyers say they look forward to having the rest of this case decided by the rule of law rather than some technicality.

“We look forward to further hearing on the merits of the case,” said David Niose, AHA legal director. “With standing now established for AHA and one of the families, we will show that the school district clearly violated church-state separation with its actions.”

Keep in mind that the District will eventually have to decide one way or the other whether they want to keep promoting Christianity. Because even if the AHA doesn’t win this case, it’s entirely possible other atheists (with proper legal standing, no matter how you slice it) could sue in the future. 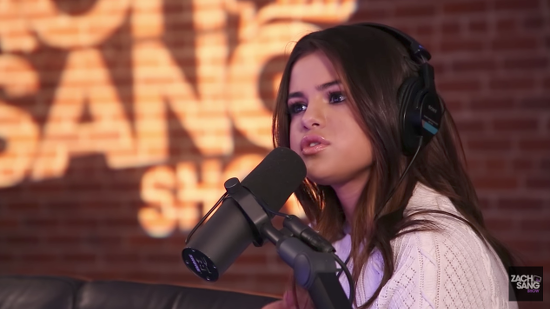 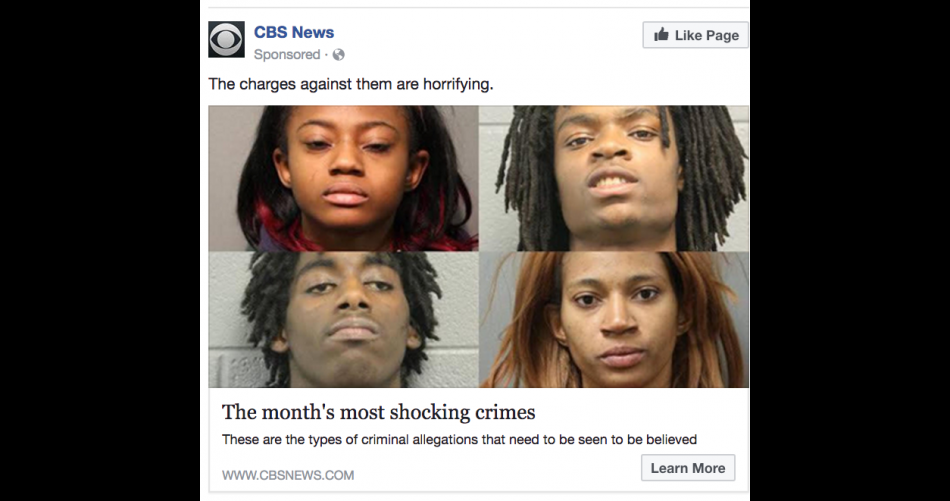