The non-religious wedding between Irish soccer player Eunan O’Kane and his fiancée, model Laura Lacole, will take place this Thursday, and thanks to an Appeals Court ruling announced today, it’ll be valid in the eyes of the Northern Ireland government.

At least for now.

Before this month, Northern Ireland wouldn’t recognize marriages unless a religious celebrant officiated it… or there was a separate civil ceremony.

The couple sued to change that law. And the Belfast High Court ruled in their favor earlier this month, saying a wedding officiated by a Humanist would be as valid as one conducted by a priest.

However, a challenge from Attorney General John Larkin a couple of days later put that result in doubt.

It was up to an Appeals Court to resolve the issue — preferably before the wedding — and they gave a temporary green light to the couple today:

Senior judges gave interim authority for Laura Lacole and Eunan O’Kane to have a legally-recognised wedding conducted by a celebrant of choice.

But they have yet to decide on a bid to overturn a ruling that the couple faced discrimination based on their belief.

The good news is that the couple won’t have to worry about their marriage “counting” for a little while.

The bad news is that this issue hasn’t been resolved yet.

The government officials fear that there’s been a rush to judgment and that allowing Humanists to marry would open the floodgates… to who knows what.

A barrister for the department contended that any interference with Ms Lacole’s rights was minimal and justified.

He said that the legislature should be given a chance to explore the complexities involved.

“This is not an area where our assembly has yet been asked to express a view, there isn’t even a policy,” Mr McGleenan said.

There doesn’t need to be a new policy. This is, in a way, like the argument we heard against marriage equality in the U.S. — that opening the door to same-sex marriage would lead to chaos. Civil rights advocates knew better. Removing a silly barrier wouldn’t create any damage. It would only lead to more couples being able to make the same decisions as those in the majority.

Allowing Humanists to get married (without forcing a religious official on the guest list) doesn’t hurt anybody either. This isn’t a slippery slope to anything. This is just common sense and human decency.

The leader of Humanists UK (formerly the British Humanist Association) and the couple expressed their appreciation for the Court’s ruling:

Laura Lacole commented, ‘Eunan and I are relieved to now have legal recognition for our humanist ceremony on Thursday. All we’ve been asking for is to be able to get married in a form that reflects our deepest-held beliefs and values. Knowing that this can now happen is an amazing feeling. I’m so happy that we’ve taken such an important step forward.’

Andrew Copson, Chief Executive of Humanists UK, said, ‘We’re over the moon that Laura and Eunan will now be able to have the legal humanist ceremony that they want. The determination with which they took this case forward has been incredible to witness, and the fact that Northern Ireland will now have its first legal humanist ceremony is of historic significance. We very much look forward to celebrating their marriage with them in just a couple of days’ time.’

(Thanks to @Pour_rick for the link. Portions of this article were published earlier) 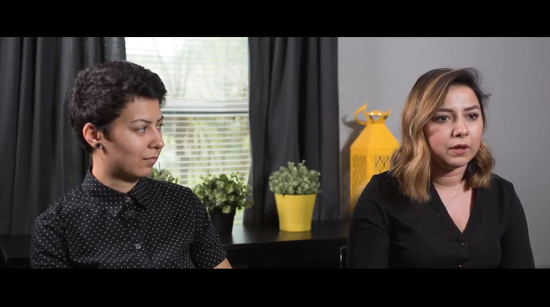 June 19, 2017
Ex-Muslims: Why Would God Give Us Brains and Then Punish Us for Using Them?
Next Post 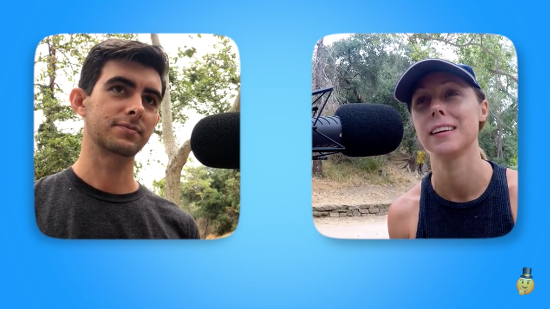